The Age of Enlightenment: One or Many? 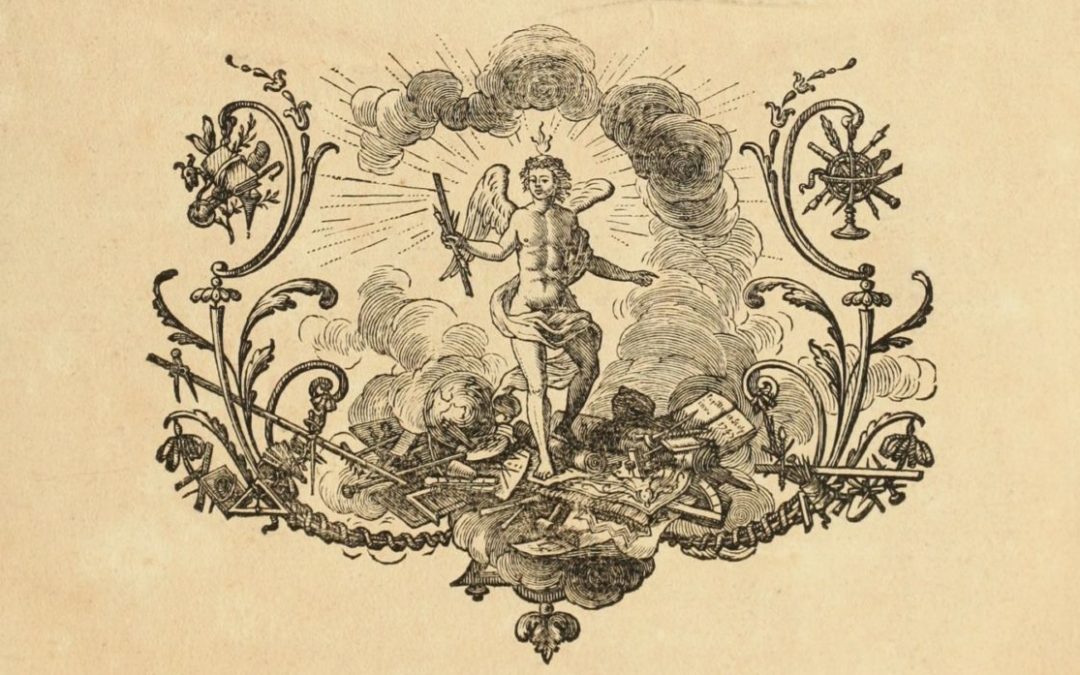 What was the age of enlightenment? Was it a unified and distinct movement that took place in 18th century Europe or is the story of the Enlightenment much more complicated and multifaceted than that? In this article I’ve decided to zero in on precisely this fascinating topic.

While some scholars claim that it was a unified European intellectual movement, others believe that “the enlightenment” was far too varied to reduce to a single “enlightenment”. To further our understanding of the 18th century and the current scholarly discussion around that era, we will make use of three useful historical perspectives to describe the phenomenon and the epoch of the enlightenment.

Three useful perspectives on ‘the Enlightenment’

Historical Background of the Enlightenment

The 18th century was a time where a global trade economy began to take shape and Western economic development was strong. The colonial actors profited massively on their colonies. Society’s top tier customers could now enjoy coffee, tea, sugar among other things. The Roman Catholic Church criticized these new movements and banned many of the Enlightenment thinkers’ books on a special index, but this didn’t go as planned because the so-called heretics used this profane index to explore books to read instead.

There was also a growing distrust of the current social order under the Enlightenment. The old standing society gained less and less power and influence, and there arose a distinct cultural separation from the bourgeois nobles and their habitat. Many enlightenment thinkers came up with new theories to improve socio-economic conditions in the societies they were part of.. The French Revolution can in some way, be understood as the climax of the social criticism put forward by the so-called “philosophes”, as the revolution was a violent condemnation and intervention against the medieval distribution of power by nobility and feudalism. For the revolutionaries, the revolution was a liberation from the inherited and fixed societal position that one was born into, a world-view that they considered obsolete originating from medieval traditions and conventions.

It would be misleading to say that all religion and spirituality were rejected during the epoch, when in some parts of Europe certain religious movements grew stronger, such as pietism and methodism, but an increasingly common conviction that emerged among the Enlightenment thinkers and scientists alike was the philosophical position of Deism, which in a nutshell posits that there indeed was an creative force (a God) as the first cause of the universe but  which then left its own creation to work according to the set natural laws.