The 5 Ages of Man in Greek Mythology 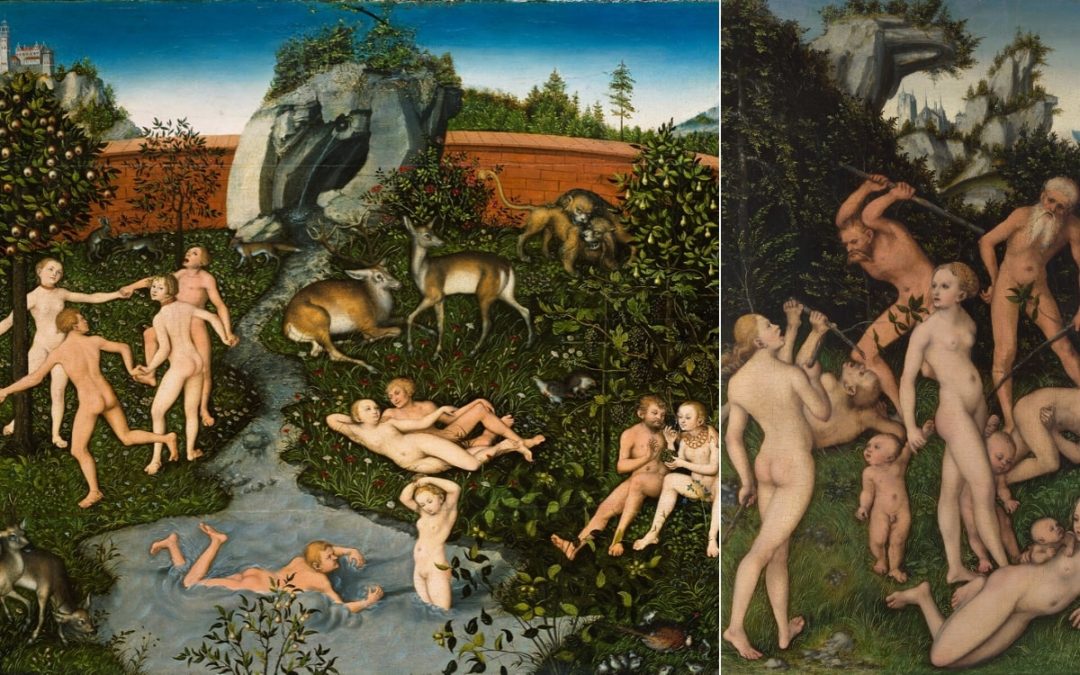 It is from the Greek poet Hesiod that we first get an account of the successive ages of humanity in Greek myth. Hesiod divided the ages of man into five different ages, and we’re living in the last one.

When Cronus was still in power, the golden age prevailed. Like the gods, people lived a blissful life without sorrow and misery. They were free from ailments and lived in constant health. The earth gave them gifts and produce to enjoy, and herds grazed on the meadows in their service. Free and unforced, they interacted with the gods. After a long and happy life, they passed away as if in a painless sleep.

After this generation, the heavenly gods created another less perfect race, the family of the silver age. They could neither match in body nor soul with the golden generation. They were in constant conflict with each other and neglected the worship of the gods. Zeus destroyed them in his anger and hid them underground.

The third age was the copper age. It was tough and strong and warlike people. The war was their craft and their joy, their hearts were hard as stone and their bodies possessed incredible strength. But no matter how mighty they were, they could not escape death. They too descended to Hades.

When this family had also perished, Zeus called a fourth generation alive, which was better and more just than the former. It was the age of the heroes. It was these heroes who fought in the wars of Troy and Thebes. When they died, Zeus gave them a dwelling at the farthest edge of the earth, on the Blessed Islands, where Cronus reigns. There they lead a carefree and blissful life.

The fifth age is the Iron Age. Life is trouble and endless misery. No one cares about custom or right. The reverence for the parents and the elders is gone. The fidelity between guests and friends has disappeared. Relatives and friends are in bloody battles with each other. Nothing but a bottomless misfortune is left to man. This is the last age, the one we’re living in right now.