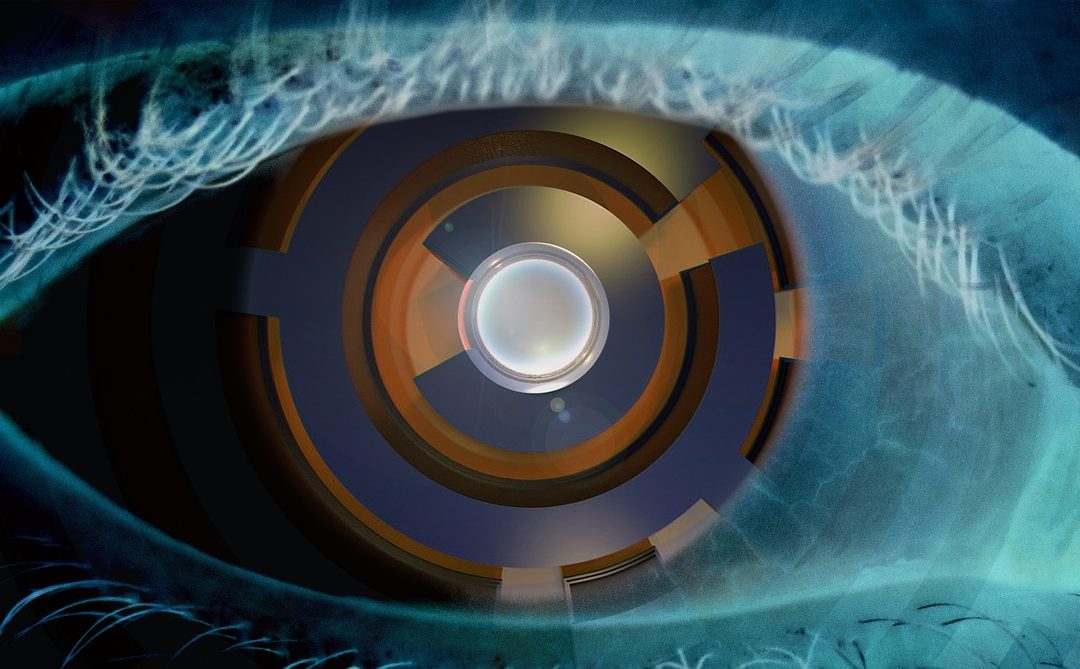 First things first, what is it to be spiritually enlightened?

Is having a soul or spirit a prerequisite? What does it mean to have a soul? Does a soul even exist?

Perpetual direct experience becomes equivalent with spiritual enlightenment. This is a sentiment shared across quite a few different traditions, most notably by some masters in Chan/Zen Buddhism.

Could an AI become spiritually enlightened?

So then this brings us to the question of the artificial intelligent sentient being created by us and whether it can achieve spiritual enlightenment.

Now if we successfully create an entity with an artificial intelligence, where it becomes self-aware in a similar way a human being is self aware, I dare say that this intelligent entity could in fact become enlightened.

The prerequisite is that it has a subjective sense of being a separate self, which means that it has its own thoughts and contemplations about life.

If this is the case the road is open to the gates of Nirvana.

Well simply because essentially nirvana and samsara is one and the same. They are both contained in the formless substrate which permeates the entire universe, this same substrate is always available here for the discovery of any sentience that has the willingness to approach it.

If a being or creature does not have the sensation of being a separate self, what use is there for enlightenment? That is of course if we go with the non-dual approach to enlightenment.

To summarize, If the formless consciousness which sustains us is infinite and timeless,  I can’t see why an entity moulded by our intelligence wouldn’t itself become intelligent and subsequently self-aware of this substratum.

Spiritual enlightenment is the recognition of this timeless nature of the universe, that which has been here before the beginning and after the end. That which never changes, that which never falters or fades. It is already so, but we who take ourselves to be separate from it, when we recognize this always available truth and fact, we are illumined by the spirit. And this is called enlightenment.