The Arche: Reality According to the Pre-Socratic Natural Philosophers 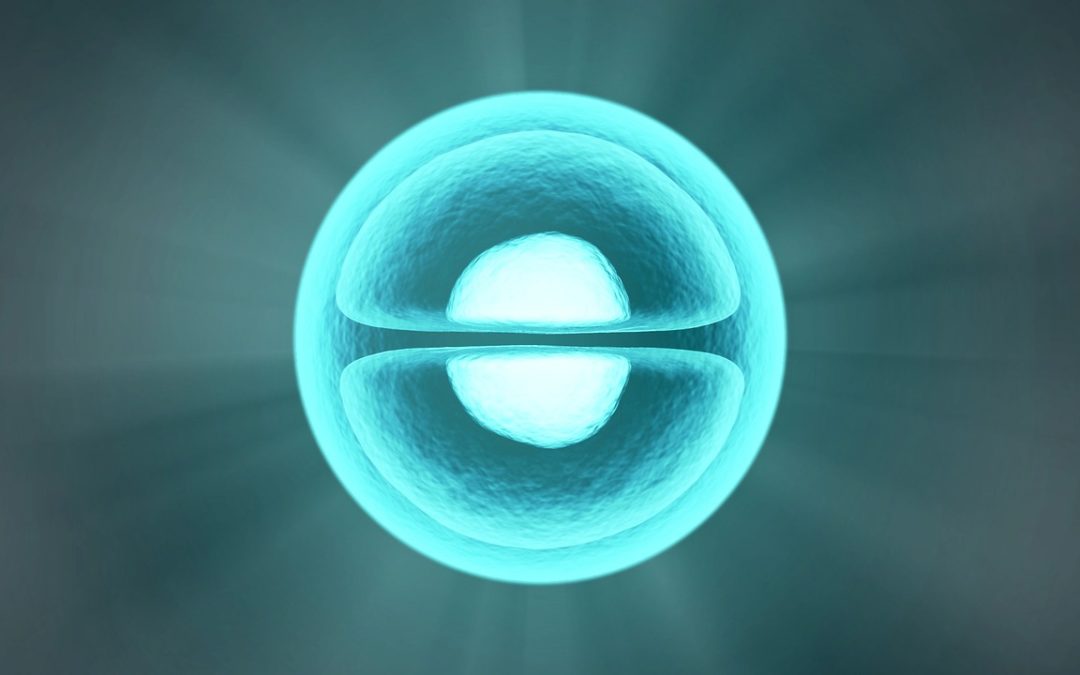 The primordial matter of the universe.

What is reality and what is it made of? What is its essence?

Could it be water? Or perhaps wind? Maybe earth? Mayhap fire?

A combination of the above?

Maybe its more likely that the Arche is something completely beyond our understanding.

The Arche (Greek meaning: beginning, source, origin) was for the pre-Socratic philosophers the primal matter, element or principle underlying and permeating the universe.

According to Thales of Miletus, the “first philosopher of the western world”, everything was made out of water, as he understood water to be the formless source-matter that made up all the rest of manifest forms existing in the universe, while Anaximander put forward the idea of something more intangible and somewhat mystical in which he called the limitless (Apeiron).

Anaximenes postulated that it was rather air that was the prime source of matter and he explained the entire constitution of the natural world by how air was condensed and dispersed in physical space.

Heraclitus on the other hand symbolically stated that fire was the Arche, as for Heraclitus “everything was exchanged for fire and fire for everything”, he used fire as a symbol to emphasize the primacy of change in nature.

In Parmenides we find, at first glance, the seeming opposite of what Heraclitus proposed, namely that nothing ever changes. Parmenides maintained that the cosmos is timeless and unchanging, and for him the Arche could be seen to be equivalent of the eternal “what is” which is the womb of all reality. Moreover when one takes into consideration that Heraclitus was a indeed mystic, one cannot escape his meditative and contemplative awareness of the Logos, which was and is the ultimate reality. This means that even though Heraclitus stressed the primacy of change in the natural world, he was perfectly aware of the perfect unity of the cosmos.

For Empedocles , the Arche was not one single thing, but a combination of the “four elements”, namely air, fire, earth and water. It was the interaction of these elements through what he called the primordial forces of love and hate, or attraction and repulsion that made up the entire universe.

For the notable atomists Democritus and Leucippus nothing existed except for atoms and empty space, everything else was just superstition or opinion.

Now as we can see these ancient natural philosophers of the Greek world had a tendency to disagree with each other, or at least from our posterior perspective, as we have their thoughts and contemplations presented to us in a strikingly dialectical fashion, where they rebuked and proposed back and forth their own theories on what the primal matter of the universe was. Nonetheless despite their back and forth dialectics, they did however have one important thing in common, and that was that in nature there existed some kind of a primordial stuff. Some kind of substratum that all other matter arose out of and subsequently rested upon. The Arche.

All things are full of gods.
Thales of Miletus (Quoted by Aristotle in De Anima)

Water is the first principle of all things.
Thales of Miletus (Quoted by Aristotle in Metaphysics)

There cannot be a single, simple body which is infinite, either, as some hold, one distinct from the elements, which they then derive from it, nor without this qualification. For there are some who make this (i.e. a body distinct from the elements) the infinite, and not air or water, in order that the other things may not be destroyed by their infinity. They are in opposition one to another — air is cold, water moist, and fire hot—and therefore, if any one of them were infinite, the rest would have ceased to be by this time. Accordingly they say that what is infinite is something other than the elements, and from it the elements arise.
Anaximander (Quoted by Aristotle in Physics)

He who hears not me but the logos will say: All is one.
Heraclitus (On the Universe – Fragment 50)

This world, which is the same for all, no one of gods or men has made. But it always was and will be: an ever-living fire, with measures of it kindling, and measures going out.
Heraclitus (On the Universe – Fragment 20)

All things are an exchange for fire, and fire for all things, as goods for gold and gold for goods.
Heraclitus (Quoted by Plutarch)

Nothing exists except atoms and empty space; everything else is opinion.
Democritus

My Contemplations on the Arche

My own thoughts on the ‘Arche’ is that it need not be a thing per say, as it can be a thing-less thing, a quality-less non-object if you will, something Gautam Buddha called no-thing-ness.

Now I’m guessing that my own understanding of the Arche comes closest in similarity to Anaximander’s elusive idea of the limitless or ‘Apeiron’.

Moreover for me and the non-dual masters, sages and mystics of this world, to really stir the pot, the Arche cannot be outside of ourselves. Which further means that in truth, consciousness is the real Arche. Because think about it, without consciousness there cannot be anything to think or perceive anything.

To say that some kind of primordial matter came before consciousness is to presuppose and overextend ones experiential knowing of oneself and reality. In other words, first there needs to be consciousness, than there can be an theory of how the universe “truly is”.