16 Spiritual Quotes On Awakening and Ego-Death 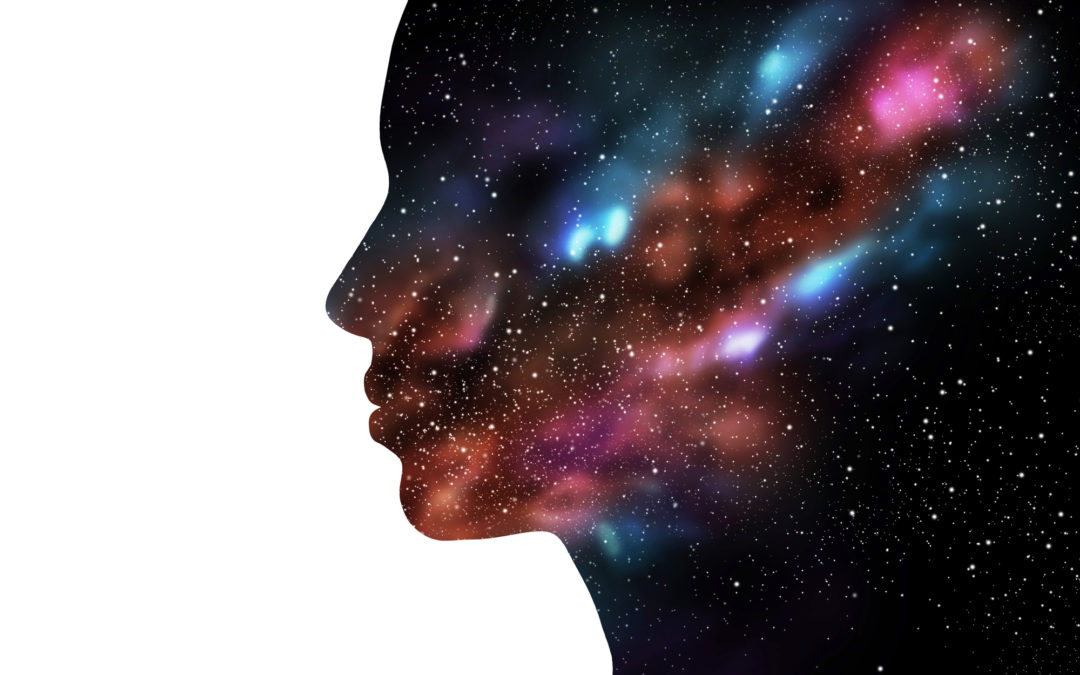 Ego-death, awakening, enlightenment.. These are some of the words and concepts we hear about in spiritual circles; but what do they really mean? Are there genuine experiences we as humans can have that correspond to these spiritual notions or are they just figments of our imagination?

It isn’t so easy to say which is what. Personally, the mystical experience, which is yet another way of saying ego-death, awakening or enlightenment, is a genuine phenomena that some individuals have, but it isn’t what people think it is. My understanding is that those words point to the recognition a human being has, a simple yet profound recognition that reveals that we are not what we think we are. We are something prior and more subtle.

You see, most of us take ourselves to be this mental activity that’s happening in our brain, a psychological separate self if you will that has been conditioned and programmed by the socio-cultural machine. This separate self is also identified with the physical body, which functions as a necessary vessel to navigate this three dimensional reality we all find ourselves in. What ego-death or awakening is is the recognition that you are the awareness before you are the psychological mind or the body. The psychological state of going about in the world is a rather contracted form of consciousness, while the state of presence is much more open to life as it is.

In this article I’ve collected a handful of insightful quotes on this spiritual topic of ego-death and awakening, enjoy!

The mind creates the abyss, the heart crosses it.
Nisargadatta Maharaj

Perfect humility tends to the annihilation of self.
Meister Eckhart (Sermons – Sanctification)

How can the heart travel to God, when it is chained by its own desires?
Ibn Arabi

The wise soul feareth not death; rather she sometimes striveth for death, she goeth beyond to meet her.
Giordano Bruno (De Immenso, 1591) 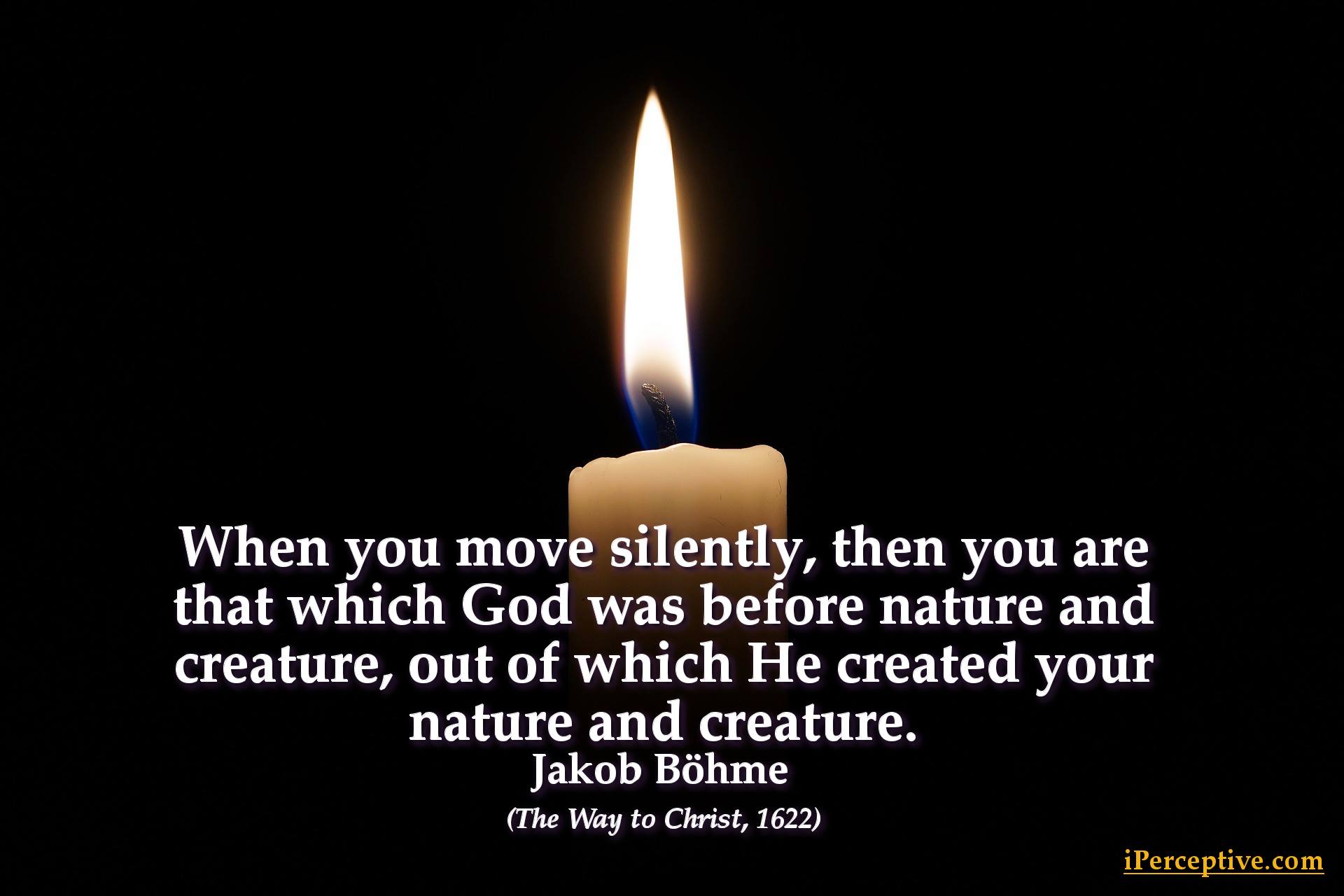 But humanity, in reality, is poised midway between gods and beasts, and inclines now to the one order, now to the other; some men grow like to the divine, others to the brute, the greater number stand neutral.
Plotinus (The Enneads, 270)

When one is without ego, one becomes immediately free of all personal judgements, and perceives life and the world with divine eyes and mind.
Nothing is offensive to them and they remain in perfect serenity and peace always.
Mooji

Close your eyes and let the mind expand. Let no fear of death or darkness arrest its course. Allow the mind to merge with Mind. Let it flow out upon the great curve of consciousness. Let it soar on the wings of the great bird of duration, up to the very Circle of Eternity.
Hermes Trismegistus

Jesus said: There was a rich man who had many possessions. He said: I will use my possessions to sow and reap and plant, to fill my barns with fruit, that I may have need of nothing. Those were his thoughts in his heart; and in that night he died. He who has ears, let him hear.
Jesus of Nazareth (The Gospel of Thomas – Saying 63)

Ego is a social institution with no physical reality. The ego is simply your symbol of yourself. Just as the word “water” is a noise that symbolizes a certain liquid without being it, so too the idea of ego symbolizes the role you play, who you are, but it is not the same as your living organism.
Alan Watts

It is impossible. The ego cannot be sacrificed because the ego exists not. The ego is just all idea: it has no substance in it. It is not something – it is just pure nothing. You give it reality by believing in it. You can withdraw belief and the reality disappears, evaporates.
The ego is a kind of absence. Because you don’t know yourself, hence the ego. The moment you know yourself, no ego is found. The ego is like darkness; darkness has no positive existence of its own; it is simply the absence of light. You cannot fight with darkness, or can you? You cannot throw darkness out of the room; you cannot take it out, you cannot take it in. You cannot do anything with darkness directly. If you want to do anything with darkness, you will have to do something with light. If you put the light on, there is no darkness; if you put the light off, there is darkness.
Osho (When asked how to sacrifice the ego)

The boundary dissolution is alarming to the ego. It doesn’t like that feeling and it tells you that you are dying. Psychedelic voyagers have to learn to just when that red switch goes on, you just reach out and turn it off. You say, oh no its set wrong, I’m not dying, but it tells you that you are dying because the ego very strongly identifies with the equilibrium of physical body. And as the physical body begins to slide into the intoxication, the ego is saying, what’s happening Here! Wait a minute! I’m losing coherency.. This is not Good! You made a mistake! JOE ! JOE! We need help Joe! Its coming apar…
Chill, chill its going to be alright. So you have to discipline yourself that way. That the dissolving of the ego which is the dissolving of this maladaptive behaviour pattern that has made our sexual and social politics so complicated. In other words, the ego is not a good thing. Its existence in each one of us is so expressed a form is a symptom of neurosis. Cultural neurosis… and the psychedelic dissolves the ego, but the ego protests noisily while this is going on. And people who are very ego dependant, if they have a psychedelic experience they usually only have one, and then they say ‘well that was like going nuts, I hated it, I just hated, it was just awful’. Because they are very strongly identified with the ego. Another person who isn’t so strongly identified with the ego, could look at the identical experience and say that it was a wonderful liberation, it was just the quintessence of freedom and light and openness. So when I say that we are pathological and that we need to take strong medicine to fix ourselves. I don’t mean the kind of medicine where you can’t feel it working. I mean the kind of medicine where you CAN feel it working.
Terence McKenna (Lecture)