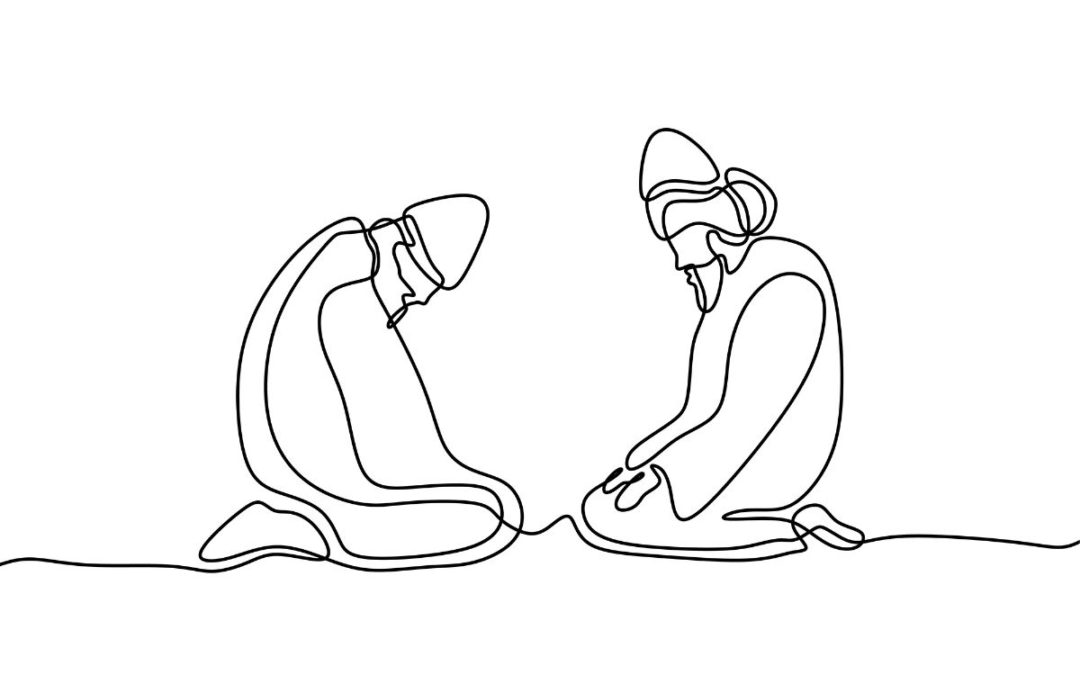 Bayazid Bastami (804 – 874) was a very influential Persian Sufi mystic who lived during the 9th century. He is highly revered in the Sufi tradition of Islam as he was one of the saints recorded in Attar’s comprehensive biographical volumes.

The true man attaches his heart to none but God.
Bayazid Bastami (Quoted by Attar in the Memorial of the Saints)

I desire not to desire.
Bayazid Bastami (Quoted by Attar in the Memorial of the Saints)

Forgetfulness of self is remembrance of God.
Bayazid Bastami

All Religions are vehicles and a path to God’s Divine Presence.
Bayazid Bastami

I never saw any lamp shining more brilliantly than the lamp of silence.
Bayazid Bastami

The thing we tell of can never be found by seeking, yet only seekers find it.
Bayazid Bastami

“Poor wretch!” said Abu Yazid. “I have been seeking Abu Yazid for thirty years, and cannot find any trace or token of him.
Bayazid Bastami (When someone asked Bayazid that they were seeking him – Quoted by Attar)

I went to a wilderness, love had rained and had covered earth, as feet penetrate snow, I found my feet covered with love.
Bayazid Bastami

For thirty years I sought God. But when I looked carefully I found that in reality God was the seeker and I the sought.
Bayazid Bastami

What have I to do with the window? When I am before you, I close my eyes to everything else. I have not come to stare about.
Bayazid Bastami (When his master asked him to get a book from the window)

All this talk and turmoil and noise and movement and desire is outside of the veil; within the veil is silence and calm and rest.
Bayazid Bastami

I came out of Bayazid-ness as a snake from its skin. Then I looked. I saw that lover, Beloved, and love are one because in that state of unification all can be one.
Bayazid Bastami

When you are separate from the Kaaba [the holy shrine in Mecca, the place all Muslims turn toward when they pray], it is all right to turn toward it, but those who are in it can turn toward any direction they wish.
Bayazid Bastami

God given good nature and good health: said Bayazid. If one does not have a good nature or physical health, then still it would be fortunate if he has ears that can hear the divine message, then a learned heart, then eyes that can see the divine beauty. If a person does not have anyone of these, he better off death
Bayazid Bastami (When asked what is the best thing a human being can have – Quoted by Attar)

Whatever I was searching to find in my purification, mortification, striving, servitude I found in serving my mother. One night my mother woke up and asked me for a glass of water. I hurried to bring her some water. I searched around the house and there was no water in the container nor in the bucket. It was a cold night. I went outside to the spring to get some water. When I came back my mother was sleep. So I stayed beside her bed, with the glass of water. Near dawn she woke up and upon hearing the story she took the water, drunk, and prayed for me. In that morning, I found whatever I was looking for.
Bayazid Bastami

Abu Yazid, what do you desire?

Almighty God,” said Abu Yazid, “admitted me to his presence in two thousand stations, and in every station He offered me a kingdom, but I declined it. God said to me, ‘Abu Yazid, what do you desire?’ I replied, ‘I desire not to desire.'”

“You walk on the water!” they said.

“So does a piece of wood,” Abu Yazid replied.

“You travel to the Kaaba in a single night!”

“Any conjurer travels from India to Demavand in a single night.”

“Then what is the proper task of true men?” they asked.

“The true man attaches his heart to none but God,” he replied.

“I triply divorced the world,” said Abu Yazid, “and alone proceeded to the Alone. I stood before the Presence and cried, ‘Lord God, I desire none but Thee. If I possess Thee, I possess all.’

“When God recognized my sincerity, the first grace that He accorded me was that he removed the chaff of the self from before me.”

“God has servants the like of Abraham and Moses and Jesus.” “All are I.”

“God has servants the like of Gabriel and Michael and Seraphiel.” “All are I.” The man was silent.

“Whoever has become effaced in God,” said Abu Yazid, “and has attained the Reality of all that is, all is God.”