The Difference Between Conscious and Unconscious Spontaneity 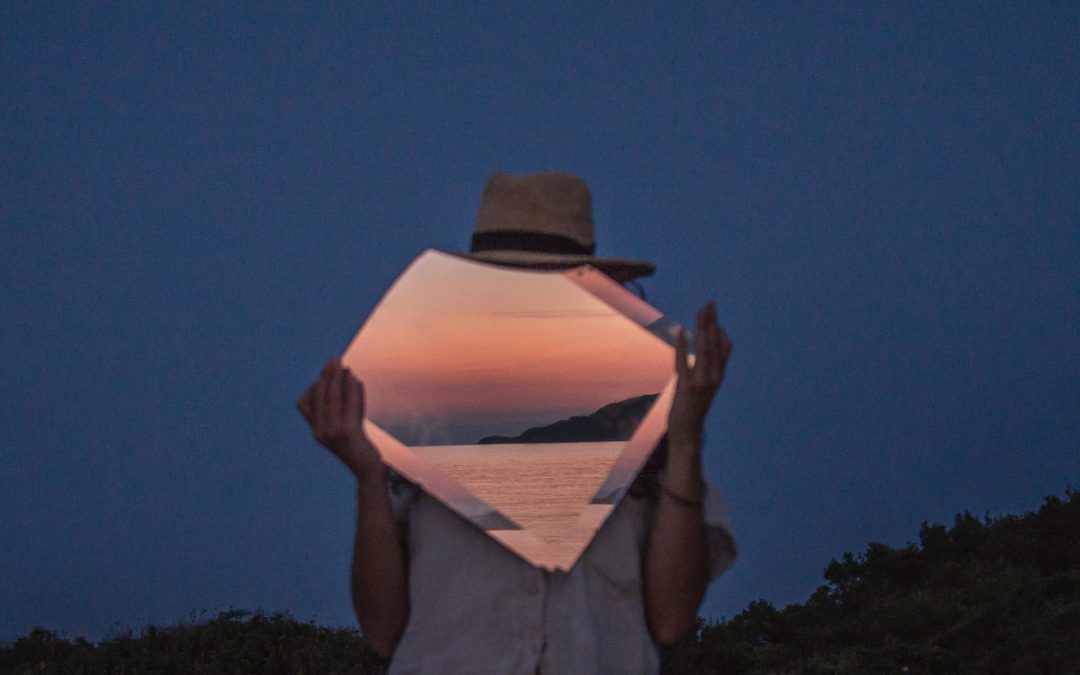 Your heart longs for unity with the now, it longs to be fully in the moment where your personal problems are dissolved in the totality and intensity of every second. Life cannot truly be fathomed but only experienced. If you happen to be one who is trying to understand and analyse life in its totality with only your intellect or your psychological mind, I dare say that you are bound to, at best, arrive at some meagre conclusions. These may be conclusions that may or may not provide some existential gratification, but the paths of direct experience isn’t concerned about mere gratifications, they’re rather focused on the full existential liberation and creative freedom for you as an individual.

If you’ve read some of the other articles on direct experience, you probably know that I’m not attempting to intellectually satisfy you or to strengthen your personal ambitions. In some ways I’m not even trying to make sense, rather my goal with this website and these articles is to empower your direct experience, as I find this to be the most fulfilling and earnest thing a human being can do.

Why? Well mainly because direct experience brings you to yourself and when you’re brought to yourself, your true colours can shine unrestrictedly. This is also where you and the moment are so totally intertwined that you can simply be yourself as life unfolds according to its own spontaneous laws.

Life is at its greatest when it is spontaneous, and in human beings there happens to be two kinds of spontaneity. Namely unconscious spontaneity and conscious spontaneity, and the latter one is in my humble opinion the greater of the two. Unconscious spontaneity is simply one being lost in the moment either by rush of emotions or circumstantial moods, and sure enough it can feel quite entrancing for the person who is lost in its unpredictable unfolding. However what we are searching for in this writing is to consciously immerse ourselves into the spontaneous life, effortlessly and naturally because it is in fact our original way of living.

Life becomes rigid, stale and predictable when it is not lived through one’s immediate intuition. It becomes decadent when life is not grasped with the heart but constantly analysed, reduced, filtrated and judged with the mind. Now there is nothing intrinsically wrong with the reductive tendencies of the analysing mind, in fact it is this same mind that is responsible for the development of many great disciplines within science. However you can bet your life on that there is something remarkably wrong when one’s subjective experience becomes hijacked by perpetual illusions, fantasies and expectations of what life should or should not be. Furthermore illusions that hinder your direct experience from actualizing, that is by giving way to indirect experience.

It is important to meditatively know that it is the same mind, meaning the same underlying mechanism, that works in the laboratory conducting rocket-science compared to let’s say the mind that is worried frantically about Kim Kardashian’s break up. Not to take anything away from science, or Kim for that matter, but I’m simply stating the truth, as I perceive it. It is the same mechanism, perhaps used in different ways or realms but still one and the same. Mind is a great tool and servant, but as I said, it becomes a menace when it makes us into its tools and servants.

Science and philosophy may be considered the climaxes of the intellect and our civilisation, but their heights still fall short when compared to the complete existential understanding of oneself and one’s reality that arises when living life more directly.

Life is always played out in the here and now, and when you consciously sink your teeth in into the here and now, that is also when you break down the walls of your projections and expectations. This is when you see life for the first time, as it truly is, namely pure experience.

You are simultaneously the witnessing and the happening of life. You cannot be separated from it, even if you tried. How can you be any different or separate from the totality of your experience of yourself and your surrounding world? Sure, you can identify with an aspect or something that appears in the screen of your consciousness, i.e. the psychological conditioned mind, which I dare say most people do, but that happens to be a very limited scope of you who and what you are. It is a very limited way of expressing oneself and going through life. Especially when one considers the fact that your consciousness is so filled with possibilities and is so incredibly vast in its range of expressions in comparison to the psychological and culturally conditioned beliefs and convictions concerning life.

When you are fully immersed in your experience, that is in the here and now, the room for identity and psychological noise becomes weaker and weaker, until it one day just vanishes completely from the face of the earth, i.e. your awareness.

This is the gift of aligning your attention with your direct experience, and this is the gift I wish to reveal unto you, a gift that is already yours and which no one can ever truly give or take away from you.