How to Boost Your Sensitivity to Live More Directly & Intensely 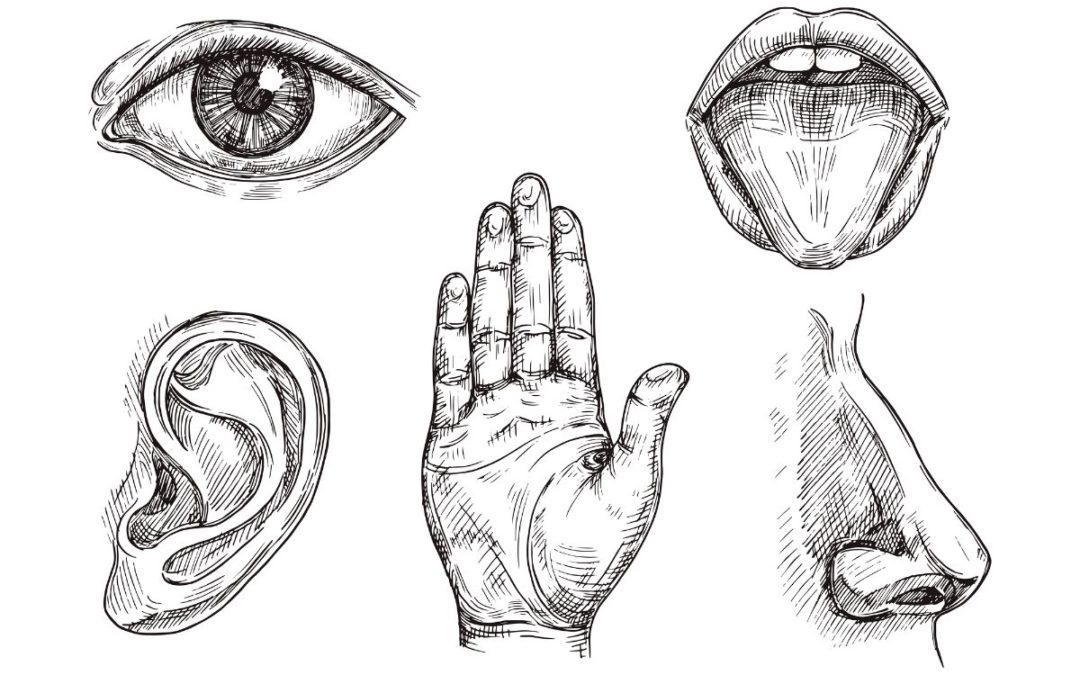 This first path of direct experience and living more directly is about the heightening of your sensitivity. Our senses are windows into reality, and if these windows are clogged by too many mental projections about life and what it is, should be or was, the end result will most likely be that you’re left with an experience of life that is watered down and unfulfilling.

Your senses are wonderful tools of intuitive understanding of your surrounding world and yourself. So why shouldn’t one expend some extra time, focus, energy and attention on these essential faculties of ones biological existence. For starters how do you actually heighten your sensitivity? Surely you couldn’t simply “turn up the volume” the same way you can with a stereo speaker can you?

Well, most likely not. However what you can do is to direct your attention towards your ever so available senses.

In more practical words, you can go about this exercise by simply increasing your awareness of your bodily senses, either all of them simultaneously or choosing one specific sense-organ and from there allowing yourself to be completely absorbed by it. This will inevitably make your experience more direct and palpable for your consciousness.

If you happen to be eating something delicious, great! This is an excellent moment to allow this specific gate of direct experience.

Which brings us to the question… How do I actually allow myself to be absorbed by my sense perceptions?

For most people to allow things to happen is easier in theory but harder in practical terms. That being said, my genuine instructions would be that you simply let yourself be absorbed by the richness and uniqueness of the input that is being received by your consciousness through this specific sense-organ. Notice also that process or distraction which drives your attention away from the actuality of the experience.

There is a subtle force always moving about in your body and consciousness, a restless force which always wants to find new things to attach itself to. It’s a mental force that has no consistency nor stability, a mental process that you can overcome by simply staying put as you are, though meditative awareness and conscious being, and in doing so allow life to happen spontaneously instead of having your mind and projections jumping around your consciousness like crazy monkeys.

Furthermore, if we would continue on the example of taste, you can simply do this by letting the myriad of sensations emerge in your mouth, simultaneously as you let every layer of the taste organ become your immediate reality, and thus dissolving in the experience.

“Letting” or “allowing” is an important concept for us when it comes to this first path of direct experience.

Well because you cannot really force direct experience to happen, at least not gracefully and consistently. Sure you can put yourself in situations that seemingly empowers your experience, but those can be pitfalls and traps in the end. I find direct experience to be one of those things where the more you try to force it the less effective it will be.

Moreover when allowing direct experience to transpire, you become total in your experiencing of reality, life becomes immediate and existentially fulfilling. Obviously it doesn’t have to be about gastronomy as mentioned above, but can truly be about anything and everything that your senses take in. The wind blowing and kissing your face, the emotions that arise when listening to your favourite music or perhaps simply the vibrations that the music causes in your ears, perchance it could be the smell of a blossoming flower in a beautiful and colourful garden, yes that would be a nice one!

That being said, essentially what is required from your part is that you wholly and earnestly attempt to align your conscious attention to your senses and in doing so heightening them to that degree where life becomes total and direct.

This is one of the most natural ways of allowing direct experience to happen, and it is in reality happening whether or not we are consciously aware of it or not. As I previously said in the introductory article, when ones understanding is more cultivated, one realizes that all experience is in truth direct experience. However for the subjective experience of a sentient being, in our case humans, it is enough to just be distracted by ones psychological thoughts to have the feeling of living indirectly.

In other words although in a completely different context, Shakespeare’s contemplations resonate with this sentiment as he so eloquently put it in the play of Hamlet:

“For there is nothing either good or bad, but thinking makes it so.”

The same is true about this notion of direct and indirect experience. Your thinking and your belief in your thoughts determine the nature of your experience. A person can actually come to a certain point where he doesn’t really value or even notice the richness of the senses and the surrounding world because she is so completely absorbed by his own psychological identity and habits of thought.

I find this to be very unfortunate, because life is truly too rich to let it slip away to be lived in the shadows that the psychological mind so often creates for “us”. But in truth it’s only a shadow that it creates for itself…

Well because you are not your mind, you are consciousness and that entails such a vaster horizon! Having said that, my earnest proposal to you would be to aim to see through this rather superficial aspect of psychological reality and dive into your own aliveness fully and unreservedly. So… what are you waiting for?

Immerse yourself in yourself!