10+ Things to Know About the Buddha (Siddhartha Gautama) 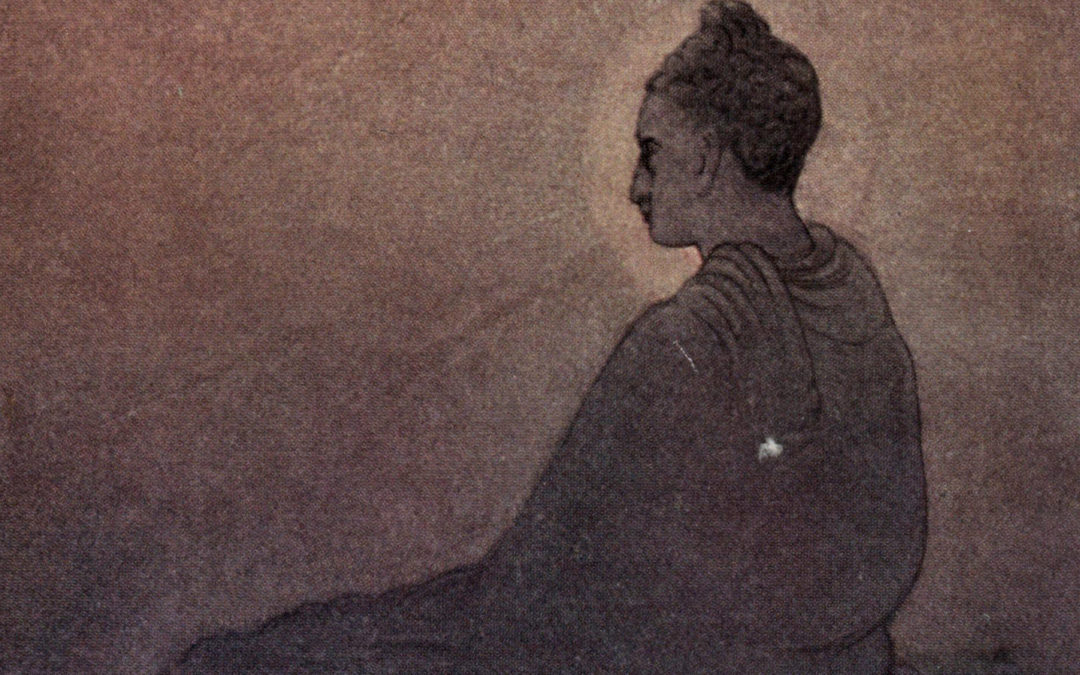 Who was the Buddha? If you just look at the word, a buddha simply means one who is awake, but when one is talking about THE Buddha one is most likely referring to Siddhartha Gautama, in this article we’ll go through some of the most interesting facts about this enormously influential individual who gave rise to Buddhism.

All these following quotes are genuine quotes from Buddhist scriptures, most notably the Dhammapada but also a couple other suttas/sutras.

You yourself must strive.
The Buddhas only point the way.
Those meditative ones who tread the path
are released from the bonds of Mara.

There is no fear for one whose mind is not filled with desires.

– The Buddha in the Dhammapada, verse 39

Just as a solid rock is not shaken by the storm, even so the wise are not affected by praise or blame.

Hatred is never appeased by hatred in this world. By non-hatred alone is hatred appeased. This is a law eternal.

Ceasing to do evil, Cultivating the good, Purifying the heart: This is the teaching of the Buddhas.

– The Buddha in the Dhammapada, verse 183

If with a pure mind a person speaks or acts, happiness follows them like a never-departing shadow.

Whatever living beings there may be — feeble or strong, long, stout, or of medium size, short, small, large, those seen or those unseen, those dwelling far or near, those who are born as well as those yet to be born — may all beings have happy minds.

– The Buddha in the Karaniya Metta Sutta

The world is afflicted by death and decay. But the wise do not grieve, having realized the nature of the world.

– The Buddha in the Sutta Nipata

Know from the rivers in clefts and in crevices: those in small channels flow noisily, the great flow silent. Whatever’s not full makes noise. Whatever is full is quiet.

– The Buddha in the Sutta Nipata

Ardently do today what must be done. Who knows? Tomorrow, death comes.

– The Buddha in the Bhaddekaratta Sutta

The Buddha’s Way to Enlightenment

One of the main methods of the Buddha and of Buddhism to reach enlightenment is by simply being aware of ones breath. When your mind becomes one-pointed in this technique, you slowly become aware of the gaps between the thoughts, and when you are aware of the gaps, they become wider and longer. And when the gaps between the thoughts become wider and longer, you discover your own essential and natural state of being. The substrate from which all thoughts and sensations arise out. Even the body and all other sentient life derive their existence from this “gap-less” foundation of existence.

The Buddha’s way to enlightenment was through the middle path and through this “vipassana” awareness of breath. Understand that thoughts are like clouds, and as such they belong to time. Or as Gautama Buddha said in the Kimsuka Sutta,

What does this mean for us?

This means that everything that we perceive in the phenomenal world is transient, not is stable. “Panta Rei” or “Everything flows” as Heraclitus once said around the same time as the Buddha but in Greece. Everything is swallowed up by time and transformation. Except for one thing!

Why? Well because it itself gives birth to time. Awareness is the womb of existence and of time. When the consciousness realizes its own essential nature, it attains nirvana. IF we wish to enter the gateless gates of nirvana we have to walk the walk our selves. Or again to quote Buddha from the Dhammapada,

“No one saves us but ourselves. No one can and no one may. We ourselves must walk the path.”

Find it within the retreats of your own soul, and you shall be liberated and all ignorance shall come to an end.