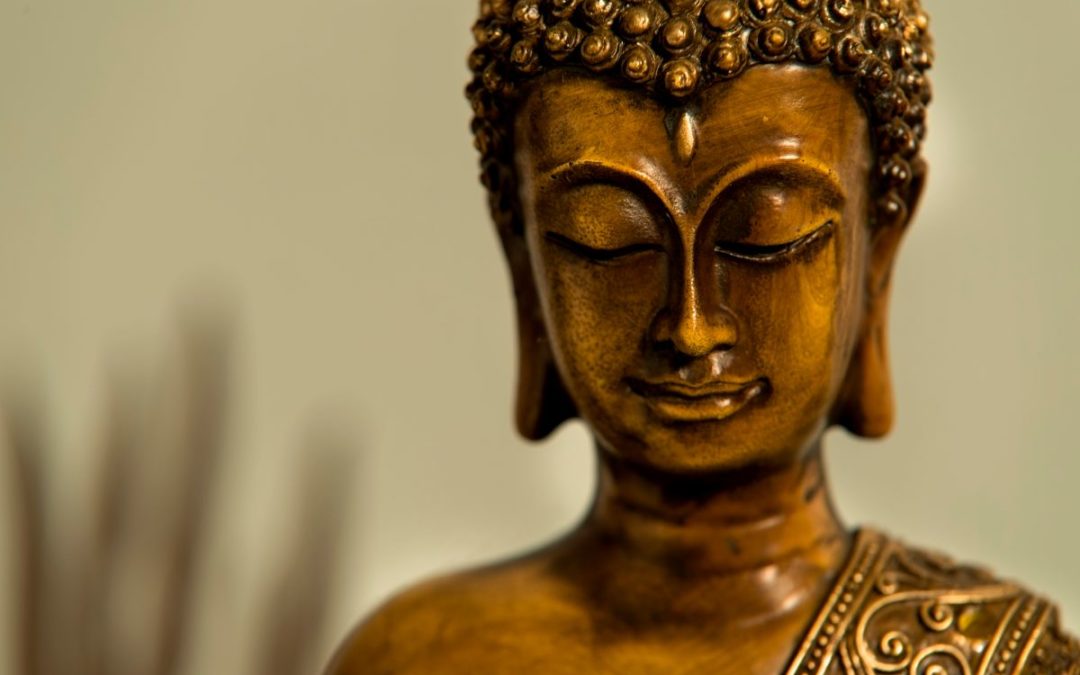 Buddhism is big, in fact it could now be considered a global religion and philosophy of life. The 2,500 years that it has existed, from the time of its founder Siddhartha Gautama (The Buddha), Buddhism has grown from a small spiritual community in northern India to a global religious phenomena.

Buddhism has made an enormous impact on the development of civilizations in and around India, most notably Southeast Asia and later on China, Tibet, Korea and Japan.

Buddhism is fundamentally the story of the Buddha’s life and the subsequent contributions, thoughts and actions of those that wished to follow in his footsteps to attain nirvana/enlightenment.

In this overview we’ll go through everything related to what Buddhism is all about, let us begin!

As a philosophy of life, Buddhism offers a powerful way to find existential contentment in a world and life thats always changing. Our way out of suffering or perhaps more correctly, unsatisfactoriness, is through insight and understanding of the roots of ignorance. Its waking up to the truth of ourself as something much more subtle yet magnificent than our capricious identities and personality.