Carl Jung and His Most Influential Ideas 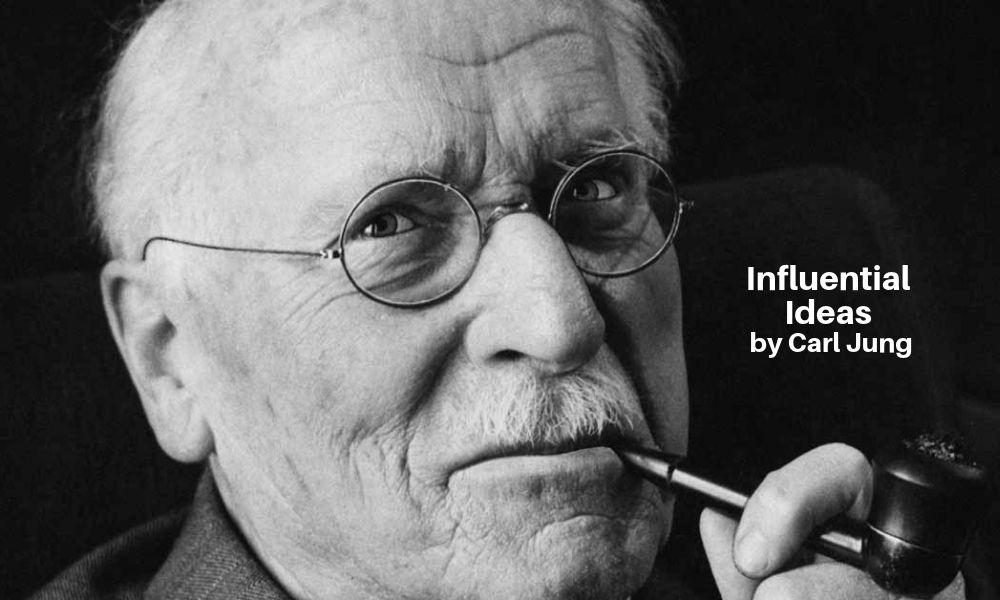 Carl Jung is one of the most recognized names in the study of psychology and literature. Once a friend and colleague of Sigmund Freud, he split over some differences in belief—while they both shared an initial interest in the unconscious, they differed over the particulars. While both of their takes on the human mind have fallen out of vogue with modern-day therapists, their ideas about the human condition have lingered on in the worlds of literature and spirituality.

Here are just a few of the more memorable takeaways from the vast repertoire of fascinating ideas by Carl Jung.

One of Jung’s more lasting contributions was the notion of archetypes—images that have a universal meaning. Whether they show up in art, literature, organized religion, or even dreams, their meaning is the same everywhere.

The persona is the outward appearance we put on to interact with other people and the world at large. While it helps us conform and adapt to our surroundings, it comes at the expense of concealing our true self, which is hidden behind the mask.

The anima (feminine) or animus (masculine) is our mirror image as found in the opposite sex. Every man has a feminine side, and every woman has a masculine side, and though these sides may be unconscious, they come from centuries of living together and inform how genders interact with one another. 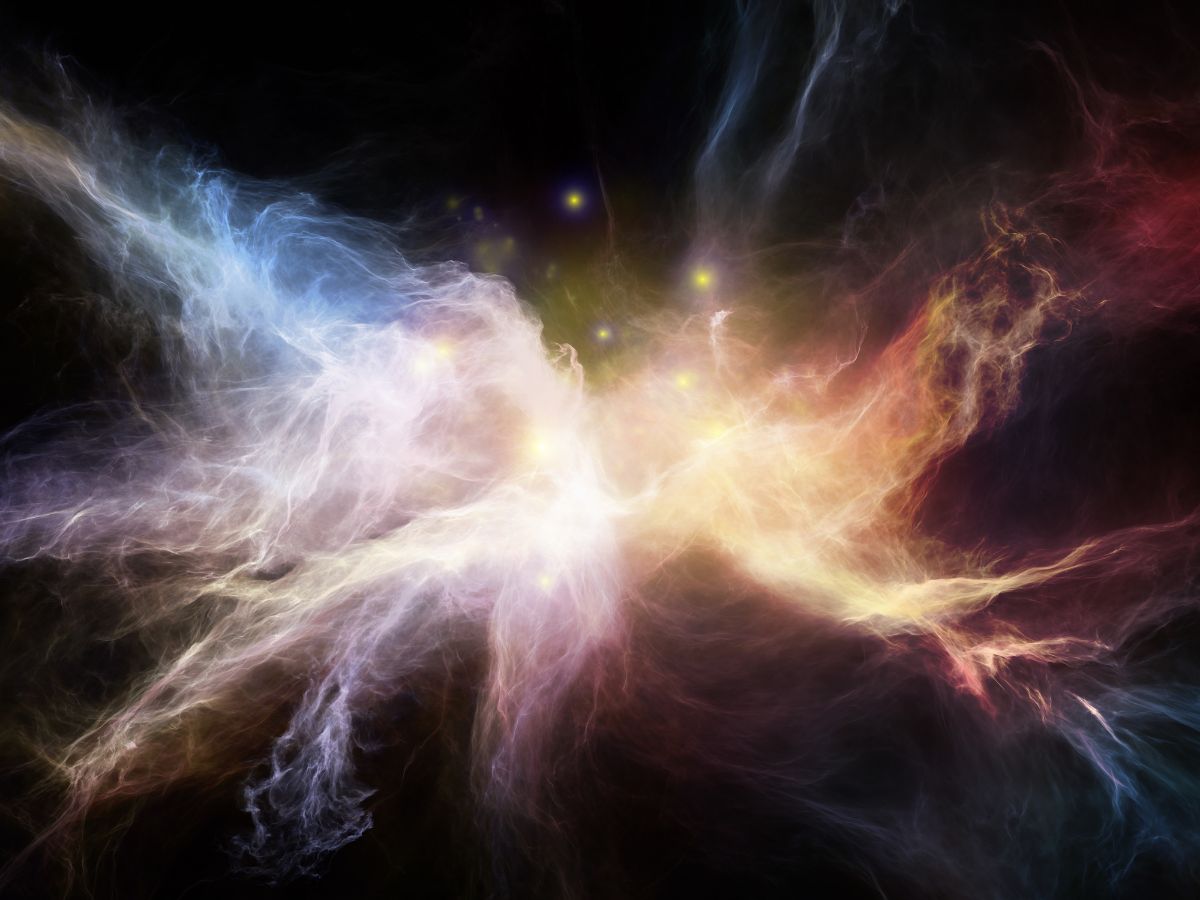 The shadow is that which represents the unknown parts of our character. According to Jung, it was the source of both our creative and destructive energies. Though for many people, the shadow-side of their character is negative, it doesn’t have to be. The more integrated it is with their conscious self, the more positive the shadow and its qualities can be. But for those whose shadows are pushed deeper into the realm of the hidden, the more primal and animal-like the shadow becomes.

Finally, every person possesses a sense of self, which in its ideal state is a unity of conscious and unconscious parts of our personality. The self emerges in the process of individuation, whereby an individual becomes distinct from others.

To Jung, the universal symbol of this integrated whole was the circular mandala, a shape that is scene in cultures around the world, albeit in different guises—from Sanskrit manuscripts to inlaid mazes in the stone floor of European cathedrals.

The Psyche and The Unconscious

Jung agreed with Freud that the Psyche (namely, the human mind-spirit) was comprised of different layers, but they differed on the nature of these layers and how they interact.

One of Jung’s lasting contributions was the notion of the universal or collective unconscious, a sort of repository of universal images, thoughts, and feelings that are derived from the common evolutionary experience of all mankind. These latent memories are already impressed upon a person’s mind, even before they leave the womb. Examples of this ancient conditioning might be fear of the dark, snakes, and spiders. 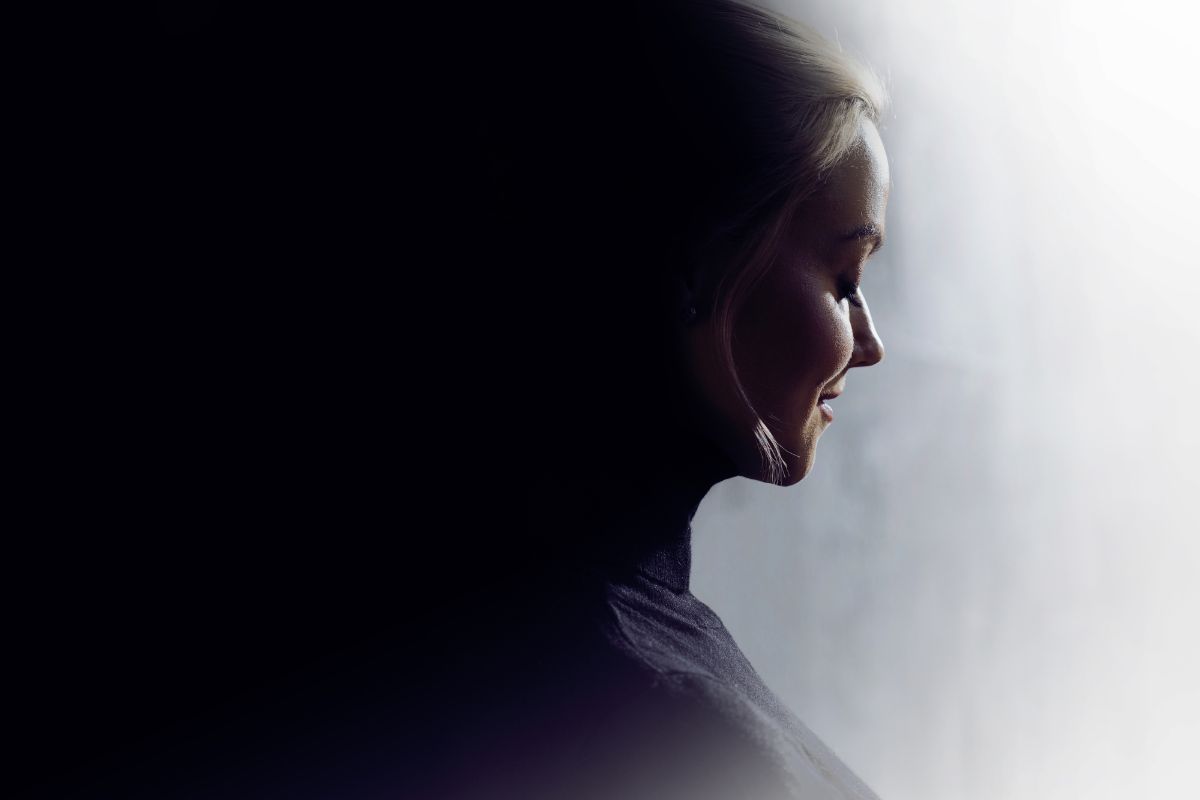 Jung agreed with Freud that there was also a second, perhaps more shallow layer of the unconscious, closer to the ego (conscious identity) called the personal unconscious—a repository of forgotten information and repressed memories, which in turn creates complexes. These complexes are thoughts and feelings that center around one event or concept, and the more weight a complex has, the greater influence it exerts on a person.

The layer of the psyche-self that most everyone is familiar with is the Ego. This part of a person is that which can synthesize the sensory information around them, while retaining a continuous sense of identity. Thoughts, feelings, and memories retained by the Ego are what form our conscious notion of self.

Because of Jung’s beliefs about the collective unconscious as a common human repository of images, Jung’s ideas contributed greatly to the study of symbolism. Symbols appear all over the world, and carry specific meanings.

Though most of us would believe that certain symbols mean specific things to different groups of people, Jung would perhaps argue that symbols carry an inherent universal meaning, regardless of the culture.

To that end, Jung was a forerunner of cross-cultural studies that have broken down barriers and explored the universal connection between peoples of different races, languages, and cultures. Academics like Joseph Cambell took the ideas of Jung and applied them to literature, revealing how folklore and storytelling around the world carries deeper meaning.

This Jungian focus on symbols also led to expansive developments in literary criticism, where scholars began to examine the meaning of words themselves as symbols that could represent layered meanings and experiences.

Modern-day thinkers have also chalked up many aspects of current business practices and culture to Jung. For example, branding—an all-inclusive part of operating a business today—relies heavily on symbolism and storytelling, through the use of compelling logos and social media narratives. The idea of finding meaning in work reflects Jungian ideas about integrating the different parts of our personality through individuation.

In both business and personal life, The Myers-Briggs Type Indicator that is used to help diagnose personality types (for example, introverted and extroverted) was developed by psychologist Isabel Myers from Jungian works.

Unfortunately the Nazis were also very interested in the latent power of mythology and symbolism, in particular leveraging the Aryan mythos of Germany to lay the foundations for the Third Reich. Some have accused Jung of being a Nazi sympathiser, citing letters, journal entries, and public remarks.

However, Jung publicly disavowed his connection to Nazism, admitting that while he initially shared an enthusiasm for their mutual interest in symbolism, the move toward systemized genocide ended his feeling of connection with the Nazis.

Moreover, over the years, approaches in therapy have turned away from the almost spiritual-religious nature of Jung and Freud and their interests in myth and symbol, and instead focused primarily on how human behaviors can be reprogrammed—through approaches like CBT (cognitive behavioral therapy).

Despite the controversy around Jung, and the way his practices have fallen out of vogue, he remains one of the most influential figures in human thought.