Celebrating Yourself is Genuine Spirituality 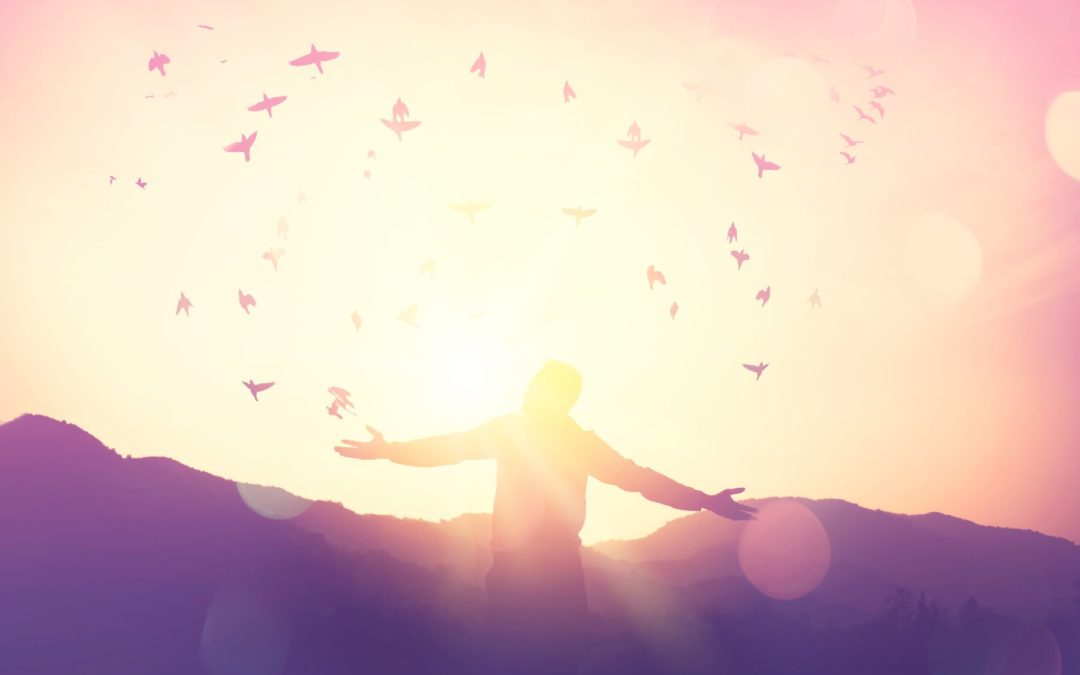 “I celebrate myself, and sing myself. And what I assume you shall assume; for every atom belonging to me, as good belongs to you.”
Walt Whitman

One of the most important things that some or perhaps most spiritual seekers tend to overlook and forget, is that life is celebration. Life is always dancing, moving and vibrating. Life in its spontaneous expressions is not a serious game, only human beings, adult human beings are capable of that expression of consciousness, seriousness.

Life has never been about being serious, life has been about playing and creating. Since the cells were born and also long before, movement and vibration was the defining characteristic of the phenomenal universe. The universe is simply here to dance its dance.

That being said, spirituality in its essence is to find that eternal perfect principle that permeates this movement of the universe, a principle which oozes silence, presence and sanctity. This is the spiritual quest and existential challenge for all spiritual seekers, to find that which is unmoving amidst the ever moving. And it is also precisely this that oftentimes turns the spiritual seeker into rather serious individuals who see themselves as someone doing something incredibly important.

Now all this is an enlarged spiritual ego, which stands in its own way and lives in its own shadow. Sure, it could be seen as a natural and maybe necessary state that happens in the path towards higher states of consciousness, and therefore there is nothing intrinsically wrong with passing through this state, but having said that, maturing out of it is the real spiritual flowering of consciousness. As you might intuitively know, one cannot force mature anything, whether an apple or a spiritual pearl growing in your souls chamber.

All things come around in their own due time.

“I am a string in the concert of God’s joy.”
Jacob Böhme

“I celebrate myself”
Walt Whitman

“May all beings have happy minds.”
Gautama Buddha

“The meaning and purpose of dancing is the dance. Like music also, it is fulfilled in each moment of its course. You do not play a sonata in order to reach the final chord, and if the meaning of things were simply in ends, composers would write nothing but finales.”
Alan Watts

“You can’t celebrate anyone in this world, until you celebrate yourself.”
Leo Buscaglia

“The psychotic drowns in the same waters in which the mystic swims with delight.”
Joseph Campbell

“Life is the dancer and you are the dance.”
Eckhart Tolle

“I was wedded to all the stars of the sky. There was not a single star left, and I married every one of them with great spiritual pleasure. Then I married the moon.”
Ibn Arabi

“A priest once quoted to me the Roman saying that a religion is dead when the priests laugh at each other across the altar. I always laugh at the altar, be it Christian, Hindu, or Buddhist, because real religion is the transformation of anxiety into laughter.”
Alan Watts