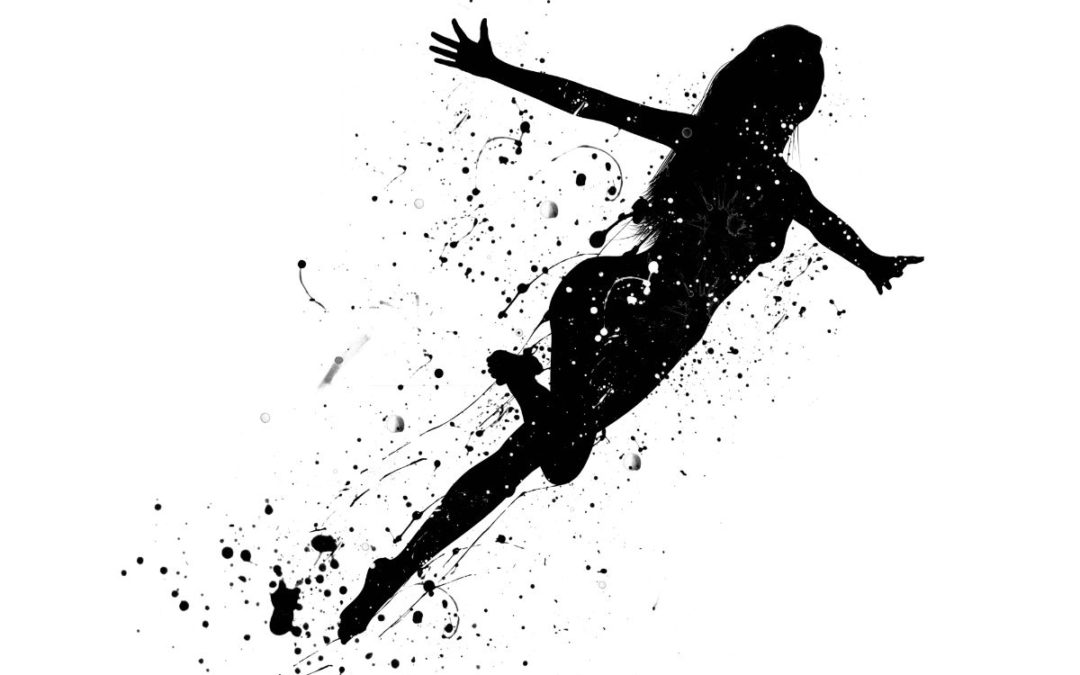 Life is characterized by movement, and if you want to be fully immersed in life, it is key to move around more. This can be relatively simple movement as taking a walk or it could be more complex patterns of movement like for example dancing or other artistic movement based disciplines.

Just as your senses, movement in the same way is almost always readily available for your participation. This is of course if you aren’t physically impaired in any actual sense.

When you’re moving, you attune yourself to the dancing expressions of life. The somewhat renowned “flow state” of athletes and artists is precisely this attuning of ones mental and physical attention to oneself and ones immediate surroundings. This movement approach to allowing for direct experience is a powerful and a intuitive way of empowering ones own direct experience while simultaneously having the benefits of giving you an exercise while you’re at it.

The Concept of Movement

Movement is a very broad concept. If we would go with the broadest or subtlest aspect of movement I can think of, I would say that movement can be understood as thoughts or sense impressions registering and appearing in your consciousness. Movement can also be understood as the conscious act of your will, how you command your body and mind to act or perceive in a certain way. Movement can also be understood from a more fundamentals perspective, namely as seeing movement as an inherent feature of the universe like particles/waves in constant dynamic movement in our dynamic universe that is in flux constantly.

Movement is therefore an inherent feature of the universe and perhaps more importantly, of life itself. Thus employing physical movement as a means of being more immersed in the dance of life is utterly sensible. You’re doing what the universe is doing and has been doing for the past billions of years. You participate in the dance of life and existence. What I’m expressing is something deeply intuitive felt, it need not be expressed in mental concepts like I’m currently doing to be understood. It is just the alignment of your attention to this essential feature of the universe and of yourself in it and of it.

On a more personal note, I love doing creative and conscious movement, like for example to combine elements from Yoga, Qigong, calisthenics, dance and what have you. Simply moving around with unrestricted creativity is something I recommend very highly for living directly.

That being said, sensitivity, like we covered in the previous chapter, and movement are two legitimate and effective ways of accessing direct experience, the best thing is that they can be easily be combined. Plus the most natural ways of being present in the moment. 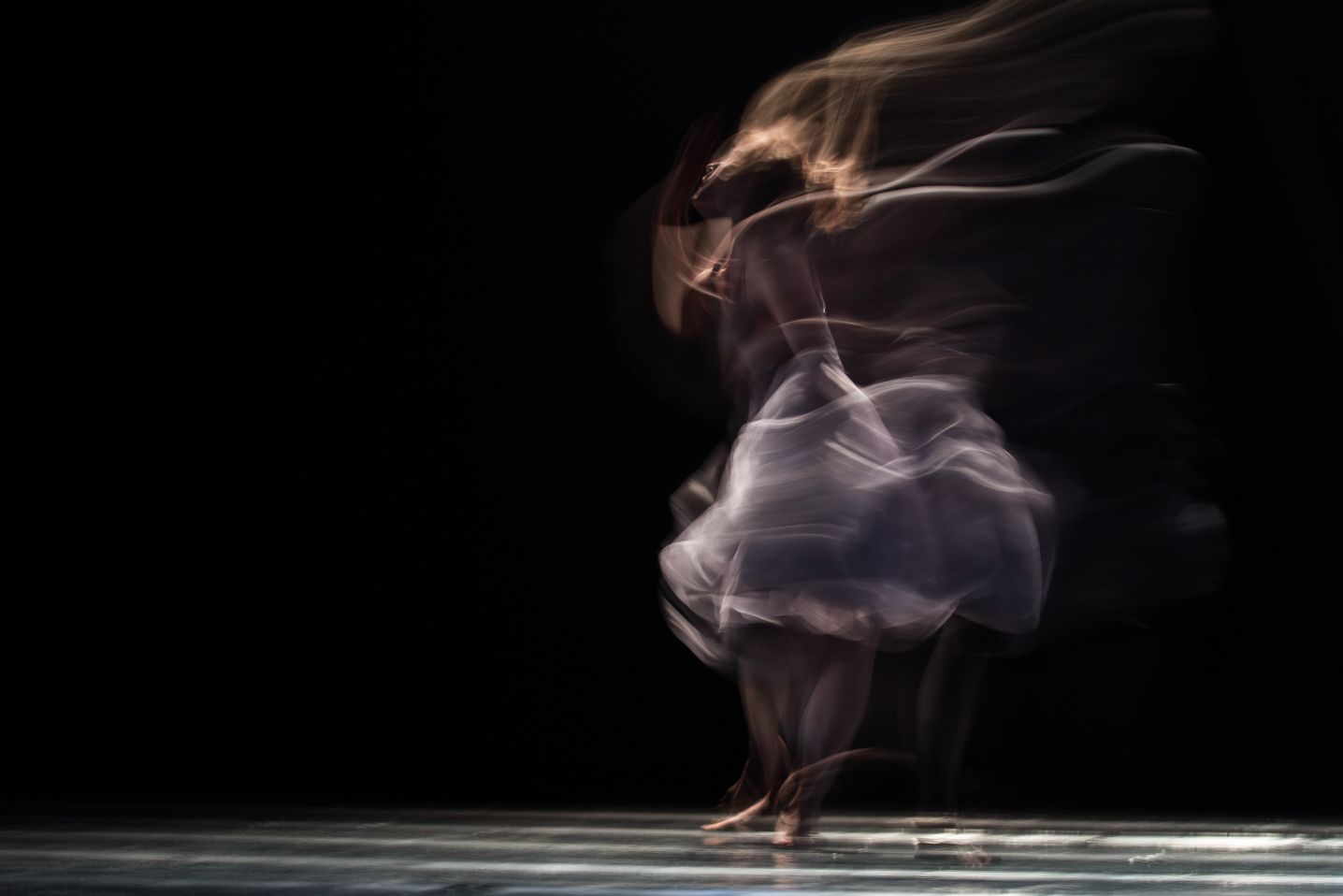 First of all you could just start of by simply moving around. Get down in a squat position, on your knees, be conscious of the fibres and muscles in your body while putting yourself in different bodily positions. Attention is key. You could also just start dancing to an upbeat song while simultaneously focusing your attention only on your feet. It could be both feet and perhaps some specific part of the feet, like the heels or toes, just to make it even more challenging.

Another thing you could do is try using Baoding balls, which are iron balls from China that is rotated in your hands through certain delicate muscles. To master this flowing circulation it takes some practice but the focus that one achieves through those metal balls from China is quite impressive.

These examples could be seen as a healthy way of combining your sensitivity and movement. A combination, which makes your mind, one-pointed, a term I admire a lot, which is sometimes used in Zen Buddhism.

This is perhaps the greatest gift you can give to yourself, the gift of yourself to yourself. A gift which consists of being and existing as you are wherever you are, untroubled by the psychological noise that your mind so often creates for you. Oh my where have I gone. I sometimes go seemingly off-topic but that’s just the mystic hippo in me that does that. Never mind that 🙂

Now what you should do is to keeping living life fully! In this second way of direct experience you are advised to focus mostly on the miraculous act of moving! Feel your body and let it express itself totally.