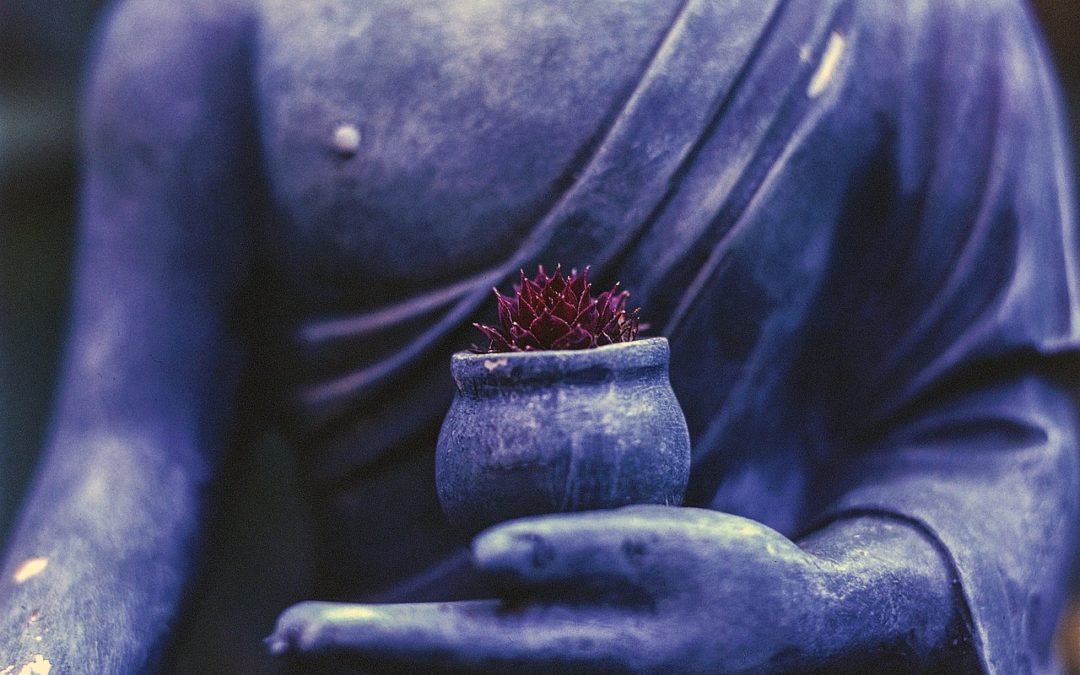 Lets begin this contemplation by proclaiming that the essence of your Buddhahood consciousness is indefinable. Yet here I am attempting to accomplish the impossible, that is to give you the defining features of this indefinable pearl of existence.

Because pure consciousness or buddha-hood is the pearl of existence, whether you are aware of it or not.

Think about it. Can there be anything if there isn’t a you to perceive it? In other words, to whom doth this world and all its manifestations appear to. Isn’t it you? Aren’t you made of consciousness? For buddhas and mystics of this world, the body and thoughts and the universe is contained in consciousness and not the other way around.

The buddha or the sage lives in a perpetual state of direct experience because they have overcome their capricious psychological monkey mind. They have realized and recognized that which is at the root of every experience. Consciousness in its purest form, or buddha-nature.

Now how can we begin defining pure awareness/consciousness? Isn’t it a futile task to undertake?

In a sense yes, while in another, no.

The attempt will lead to the direct realization that it cannot be done. Consciousness in its essence cannot be defined by language or our probing minds.

Rather what we can do is to define what it is not, which is sometimes referred to as the neti-neti approach in certain Indian philosophies, and from thereon move towards a greater understanding of what it is.

Before we dive into this unfathomable ocean, I want to conclude this introduction with these words of wisdom by Goethe

“I love those who yearn for the impossible.” – Johann Wolfgang von Goethe

I: It is Without Qualities

Your original nature, pure awareness, cannot be seen with separate eyes, meaning that it has no distinguishable qualities that your subjective mind or intelligence can comprehend and process.

Your buddha nature is like an eye that sees all things yet cannot see itself. It is the absolute subject. Where it sees all yet nothing can see it.

How do we know that it is actually real then?

If it has no distinguishable qualities, how do we know it exists?

Here lies the mystery of existence…

You are it and it is you. It cannot know it self separately, it knows it self in a much more intimate way. Indescribable. This is often called the mystical experience. The feeling of unity with existence and the universe.

II: It is Formless and Space-like

Moving on.. Since pure consciousness is without qualities and distinguishable features, it is best described as being formless and space-like. It is like a container of experience, where everything is occurring in it.

All experience takes place in it, yet nothing can leave any imprint or lasting impression on it.

Take for example the sky or empty space, no matter what takes place in it, it is always the same. Pure consciousness is remarkably similar to this. A good metaphor indeed.

III: It is Weightless

It has no weight, its lighter than vacuum, lighter than space in fact. It is weightless. It is so subtle and elegant that I find it hard to continue writing this. Because it truly is utterly mesmerizing, when you are in a state of pure recognition of its infinite subtlety.

IV: It is Timeless

V: It is Always Here and Now

Hopefully by know you’ve realized that your buddha-nature isn’t distant from you. Though it may feel like it, but that is merely an illusion which your psychological mind plays with you. Your innate consciousness is always here and now, which means that you can always recognize it, wherever and however you are.

“All the mind-streams eventually flow into the
One ocean Beingness. There are many pathways
for the mind; there are no paths for the Heart,
for the Heart is infinite and fills everything.”
Mooji

We conclude this contemplative article with this guided meditation by Mooji, the non-dual sage of Mount Sahaja. We consider him a genuine master and sage which spreads the wisdom of non-duality through the internet and through live satsangs.