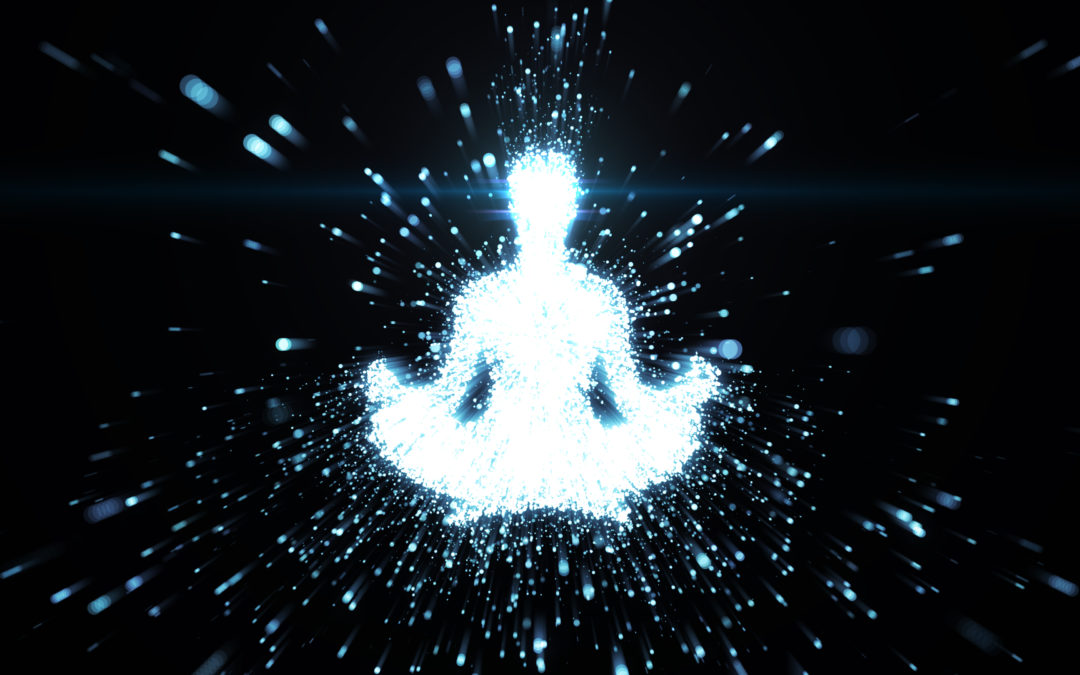 “I wish I could show you when you are lonely or in darkness the astonishing light of your own being.”
Hafez

Your consciousness is ever pure and perfect, nothing can in reality stain or disturb it. It is ever resting in its own perfection. The ultimate perceiver is a formless eye that never gathers dust, never has it any objections with reality as it is appearing.

The previous teachings have established that you are not merely your body and mind. Well this teaching focus paradoxically on the qualities of your awareness, which is paradoxical because it in itself is without qualities or quantity. It has no distinguishable features that make it recognizable by any external perceiver, this is also precisely why it is immaculate. The same way space cannot be stained by anything that appears in it, the awareness or your nirvanic eye cannot be stained by any experience appearing in it.

What great freedom for the mature seeker to discover, that he and this consciousness is one and the same, and that this has always been so and always will be so.

Such sublime yet subtle ecstasy that grows in ones being when this truth has been established in the heart of the spiritual human being. They may call this one a mystic or a buddha, but no one can take ownership of this light. It is not a quality or a feature that you possess, it is the totality looking out from the locality.

The immaculate is seeing all, allowing all, being all, loving all, nurturing all. Whether you are a Muslim or a Hindu, a Christian or a Pagan, a Jew or a Zoroastrian, a murderer or a saint, a wife or a whore, a beggar or a king, a monk or a prince.

This immaculate eye sees all things without judgement, it cannot be fathomed, it cannot be seen by anything other than itself. Its essence is unspeakable, its qualities indiscernible, its love untouchable.

“As an old pot is not polished without scrubbing, so is the mind not purified without trials; but the pure Self is ever perfect.”
Mooji

“I wish I could show you when you are lonely or in darkness the astonishing light of your own being.”
Hafez

“Bodhi is originally without any tree,
The bright mirror is also not a stand.
Originally there is not a single thing —
Where could any dust be attracted?”
Hui Neng

“The Self is not in objects,
nor are objects in the pure and infinite Self.
The Self is tranquil,
free of attachment and desire.
In this alone I abide.”
Ashtavakra Gita

“If the doors of perception were cleansed everything would appear to man as it is, infinite.”
William Blake

“The Way is perfect like vast space
where nothing is lacking and nothing in excess.
Indeed, it is due to our choosing to accept or reject
that we do not see the true nature of things.
Live neither in the entanglements of outer things,
nor in inner feelings of emptiness.
Be serene in the oneness of things and such
erroneous views will disappear by themselves.”
Sengcan

“Is space anywhere supported? Upon what does it rest?
Like space, Mahamudra is dependant upon nothing;
Relax and settle in the continuum of unalloyed purity,
And, your bonds loosening, release is certain.
Gazing intently into the empty sky, vision ceases;
Likewise, when mind gazes into mind itself,
The train of discursive and conceptual thought ends
And supreme enlightenment is gained.”
Tilopa’s Song of Mahamudra to Naropa

“There are neither good nor bad qualities in the Self. The Self is free from all qualities. Qualities pertain to the mind only. It is beyond quality. If there is unity, there will also be duality. The numeral one gives rise to other numbers. The truth is neither one nor two. IT is as it is.”
Sri Ramana Maharshi

« Spiritual Pointing IX: Love is the Bridge to the Divine