The Constancy of Change: Heraclitus 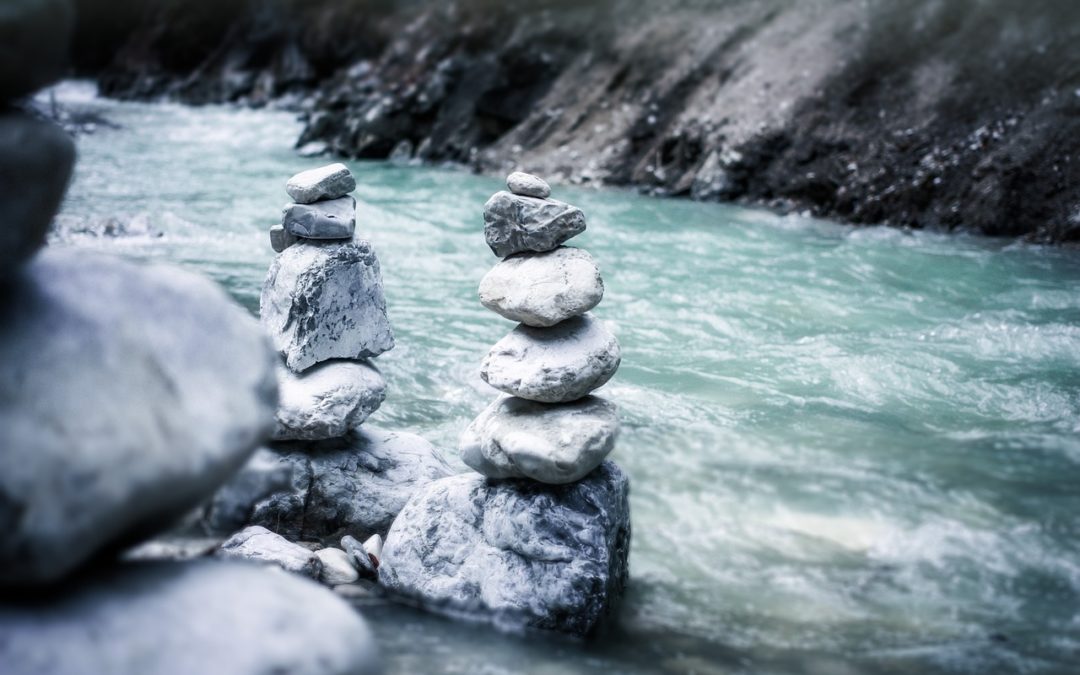 You have probably heard the statement, “Everything flows” or maybe “You can’t step into the same river twice”.

Both are statements attributed to the great philosopher and mystic Heraclitus of Ephesus. If one ploughs through the surviving fragments that we have from Heraclitus, one sees clearly after a short while that Heraclitus’ philosophy is very much centred around change.

Those two fragments mentioned above are definite pointers to what Heraclitus considered to be an important aspect of nature and the universe. Everything is constantly changing from one form into another, and this is a fundamental truth underlying the material world.

Time and change become so to say the “masters of the known” universe.

If change is the only constant, everything else is subject to it. Time and change become so to say the “masters of the known” universe. The only permanence is that things are ever changing, morphing into another form.

Heraclitus is also known for proposing an Arche just like his contemporary natural philosophers; the arche of choice for Heraclitus was fire. According to Heraclitus, “everything was exchangeable for fire and fire for everything.” The nature of fire is also such that it is a ever changing process, it is always in flux, just like a river would be.

Though it isn’t really sure if Heraclitus really believed actual fire to be the Arche, the actual primal matter of nature, one can be quite sure that at least what fire symbolized for Heraclitus, namely change and transformation could be seen as his vision of the Arche. Perhaps it was more of a principle than something material, tangible and objective.

The principle that governed the universe.

Nothing endures but change.
Heraclitus (Quoted by Diogenes Laertius in Lives of the Philosophers)

No man ever steps in the same river twice.
Heraclitus (On the Universe – Fragment 41)

Everything flows, nothing stands still.
Heraclitus (Quoted by Plato in Craytulus)

The sun is new every day.
Heraclitus (On the Universe – Fragment 6)

This world, which is the same for all, no one of gods or men has made. But it always was and will be: an ever-living fire, with measures of it kindling, and measures going out.
Heraclitus (On the Universe – Fragment 20)

My Contemplations on the Constancy of Change

My own humble thoughts on change and the constancy of it, from a seeker/mystic perspective, is that the idea of change being the only unchanging is indeed a powerful and intuitively true statement.

A statement which made me think of a little meditative experiment to share with you, namely:

Try to tell me, show me, demonstrate to me anything that isn’t touched by time and change in the phenomenal world or in your experience of it.

In other words can you find anything in your entire life experience that hasn’t been touched by time?

Let us begin with looking outward, I can’t be sure of exactly how your own unique experience of reality is, but for me I myself can’t find any one single thing that isn’t touched by change, transformation and time, everything seems to constantly be moving, changing, morphing, in flux.

There seems no inherent stability with the phenomenal world, the only stable is that it is unstable, to paraphrase Heraclitus.

That being said, when looking inwardly, initially one is presented with the same situation, namely that all seems to be changing. All thoughts, feelings, ideas, dreams, hopes, fears, pains, pleasures, joys and sadness’ seem to be coming and going.

As I said, this is only the initial impression of ones meditative and contemplative endeavour to look within. When one becomes sufficiently aware and open to ones own essential existential nature, one for the first time in ones life, comes upon THAT. That which is the womb of existence itself, that which time is born from, that which is the unchanging prior to the changing.
The eternal.
The Supreme.

I sense that it is precisely here where the lanes are switched, from mere philosophy to profound understanding of spirit.