How To Deal With Dark Spirits When Taking Psychedelic Mushrooms 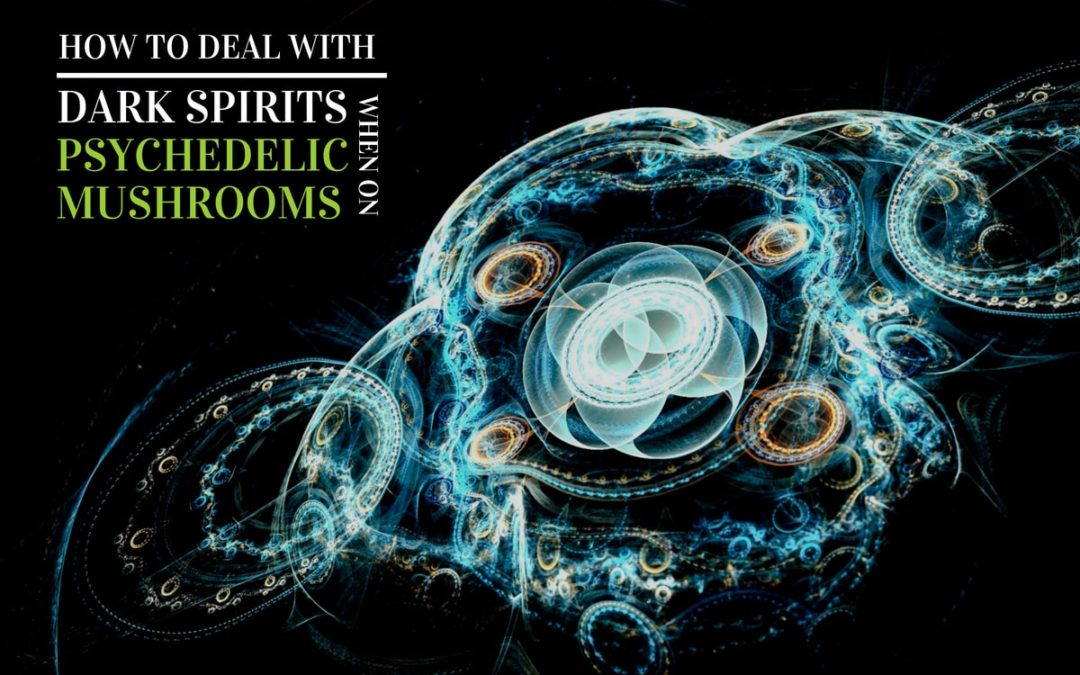 Psychedelics increase our sensitivity. It makes our senses go to turbo drive and all our sensory faculties are sharpened to the point where some experiences become overwhelming for a regular human being.

That being said, this sensitivity, can and does reveal different dimensions of consciousness. The actuality of spirits and other immaterial beings existing aren’t so ludicrous when you’ve taken 5 grams of psilocybin or 3 big puffs of DMT. In fact they are rather incredibly palpable for your immediate consciousness when you are at this heightened state of sensitivity.

Your perception becomes much more open to different realms in which energies move.

Some of these energies, entities, spirits can be quite psychologically challenging. As it feels like they often want to instigate some reaction from you by picking on you, if you will.

Lets see if they truly are “dark” and “evil”  or if there could be something else thats causing this severe reaction towards their presence.

Dark Spirits or Premature Conclusions From Your Mind?

One of the most important things to keep in mind when meeting with inter-dimensional beings, is to keep your mind open and flexible while keeping your conclusions very few. Meaning that you shouldn’t mistake the confrontational attitude of a spirit to be the equivalent of them wanting to hurt you or sabotage your experience, or even worse, them being evil.

In truth, this could be a rather dangerous attitude to bring into the psychedelic experience.

Most often them being confrontational is because you are entering their realm, and as any sentient being, one is on ones toes when meeting with another sentient being.

More importantly they also want to play with you, see what you are all about.

Without this “feeling out” process, i.e. without the teasing and challenging, its difficult for them to establish where you stand in your beingness.

You shouldn’t be too afraid when they are feeling you out, because most of the times, the energies that exist in inter-dimensional space are benevolent and highly intelligent beings, whom also happen to be open for new connections with human beings. 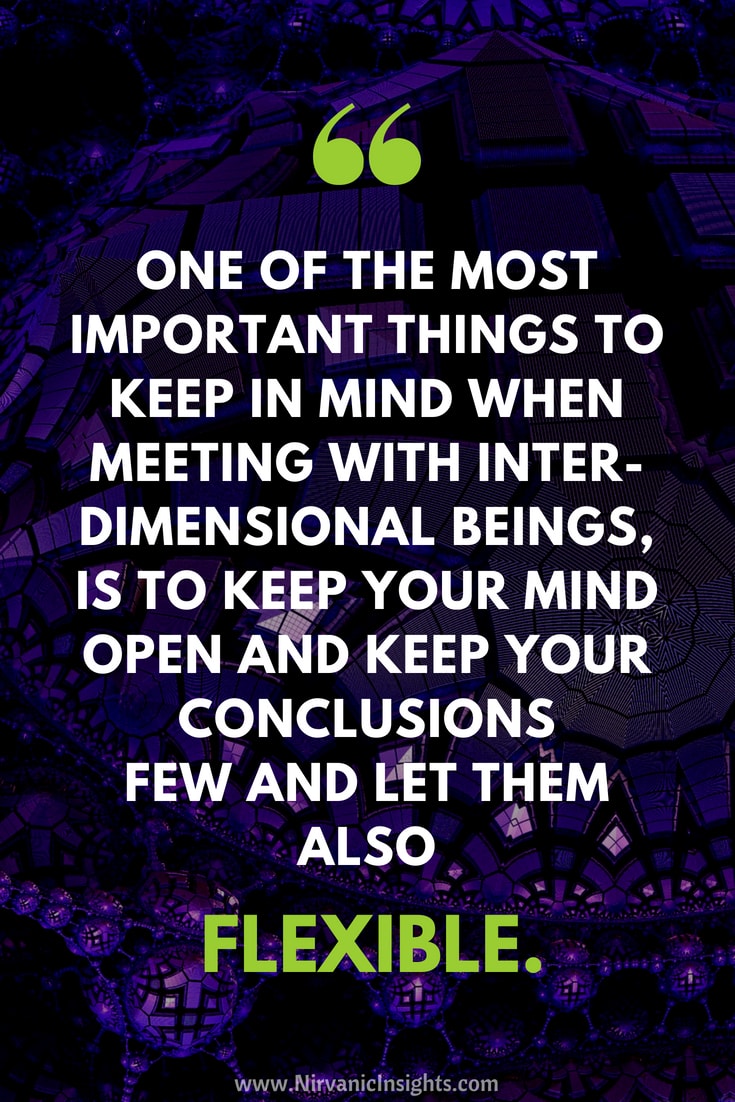 First and foremost, I don’t recommend you going into a psychedelic trip if your set and setting is lacking in any important way, as being in a comfortable and supporting space is almost always crucial for a overall “good” trip.

Secondly pick your friends and guardians carefully. I would advice that you avoid individuals who are too ego-centred, aggressive or lack in openness towards life. These individuals may be partially responsible for you feeling attacked by malevolent spirits, as psychedelics can allow you to actually physically perceive negative energies flowing in and around you.

What initially can seem to be a evil spirit is more often just your evaluation of a certain situation. Therefore make sure your surroundings is set up nice, relaxed and proper.

What To Do When It Truly is a Evil Spirit

If you are absolutely convinced that you are dealing with a malevolent spirit, here are a couple of real tips to remember in order for you to diminish their power over you:

These are some of the things I would do if I was challenged by dark entities during a psychedelic trip.

But remember, never do an overhasty conclusion about what your trip is. Let it all flow, most often it is just our “projections” about the trip and not the actual trip itself.

The chances that you will meet an benevolent being when traversing psychedelic spaces is much more likely, and the chances that a benevolent spirit aiding you during when being harassed by a “dark” one is also a possibility.

Bless you and your journeys upon this planet and other inter-dimensional spaces!

Go forth where none has gone before and explore the magnificence of the dancing Supreme being of the Universe!