What is the Difference Between the Separate Self and the Ego? 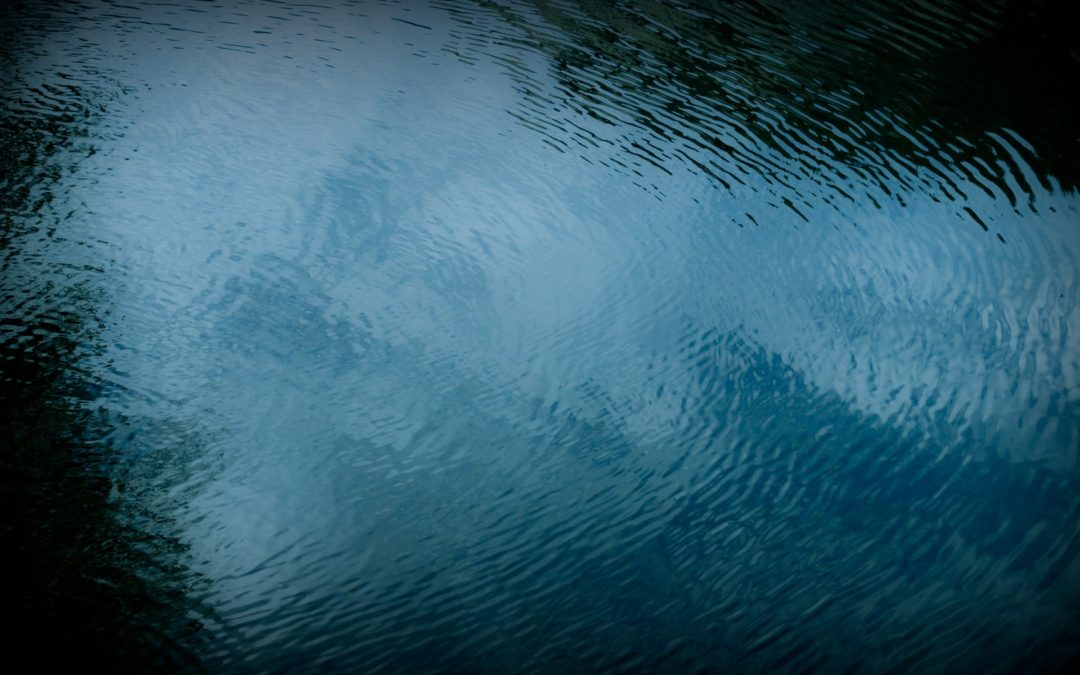 Do you know who you are?

If so, are you sure that this is your essential nature or self?

Could it be merely your psychological mind or the ego which you are referring to as yourself?

Is this subtle sense of a psychological separate self, is this really you?

Lastly, is there any tangible differences between this sense of separate self and the gross ego?

First and foremost we need to do our best to define these rather two subtle phenomenas happening in nature and more importantly to us as subjective beings and in our living experience.

Most people have the sense that they are not their ego yet they sometimes can’t help but to be controlled by their egos.

“My ego is this, my ego is that.” is a rather common way of thinking and talking for ordinary people. It seems like they are aware of the blatant features of the ego, even though they may be lacking sufficient understanding of what it is that “inhabits” their consciousness. 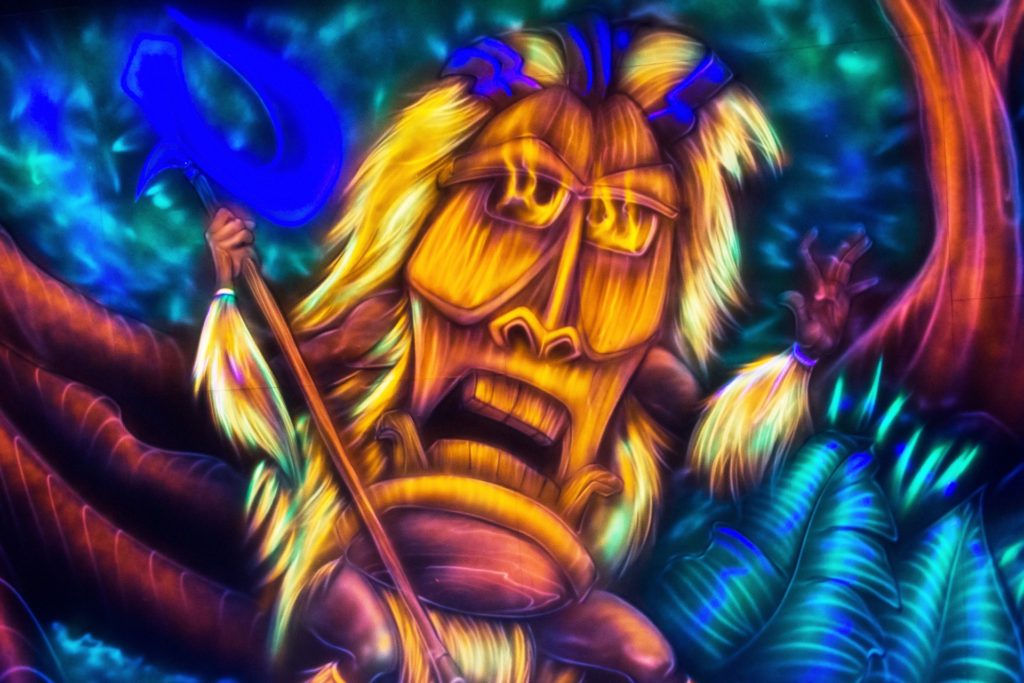 The ego seems to be primarily the desires in combination with the self-referring aspect of consciousness.

Ego can be found not only in humans but also in the animal kingdom as well.

In a way the ego can be viewed as the original operative system for all biological life that we know of. It is the striving or will towards life and/or power.

The ego is thus the process of self-preservation and reproduction of sufficiently intelligent/advanced living organism. It seems to be a widespread phenomena in nature.

The Sense of Separate Self

What is the sense of separate self?

It is the subtle belief that the consciousness in a subjective being has about what constitutes its “entity”. When consciousness believes itself to be a person, it creates this sense of a separate self in order to experience life in a certain conditioned way.

Now this is a bit different from the ego as you may have noticed. The ego is substantially more “gross” in its appearance in consciousness, in other words, you don’t have to sharpen your buddha eye to see the ways of the ego moving about, they are simply there without much effort to perceive them.

One simply accepts the presence of the ego, whilst the sense of separate self in humans is much more hardcoded or veiled into our everyday way of acting about in life and society.

The main differences between the ego and the separate self is therefore,

Where the Ego and the Separate Self Meet

The Ego and the sense of Separate Self have their origin in what Ramana Maharshi called the I-thought. The I-thought is the common denominator of these two fascinating happenings in consciousness, nature and us human beings.

When you arrive at this state of pure presence, you have arrived. You are home.

Further than this is the absolute unmanifest, and that cannot be fathomed or expressed, perhaps that is what we witness when we pass away. Who knows! 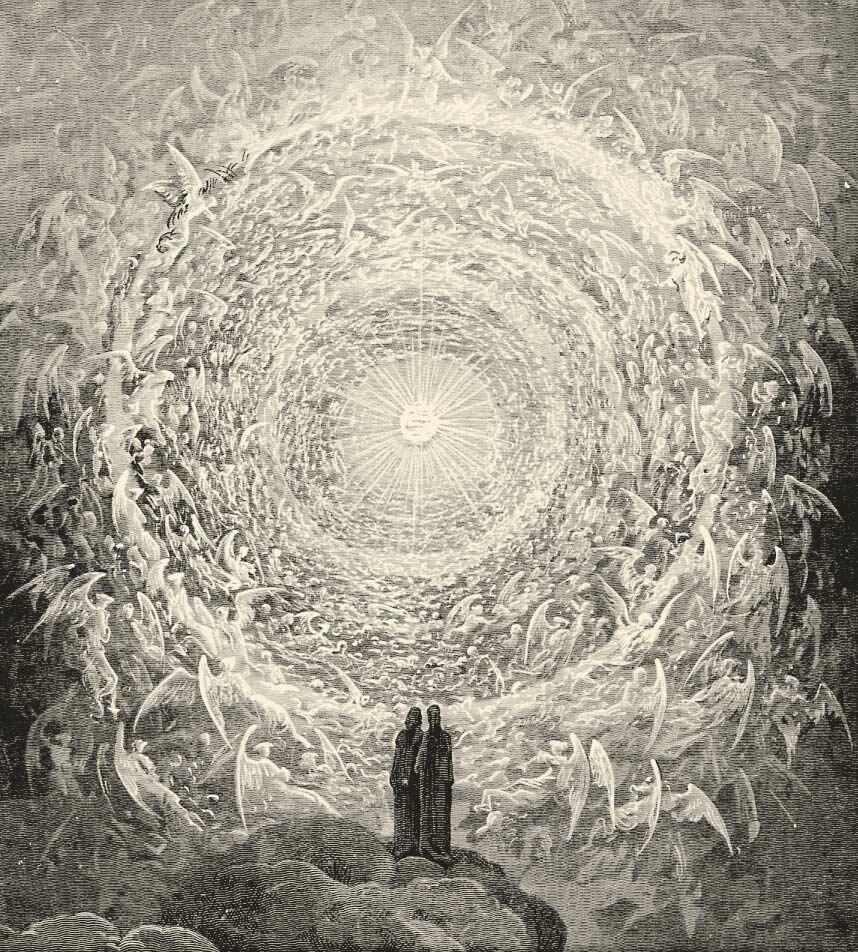 Blessings to you, dear reader and fellow adventurer, hopefully this article helped you in illuminating some aspects of yourself. Oh, and don’t hesitate to share your own thoughts about this subject in the comment box below!