On the Dissolution of Boundaries 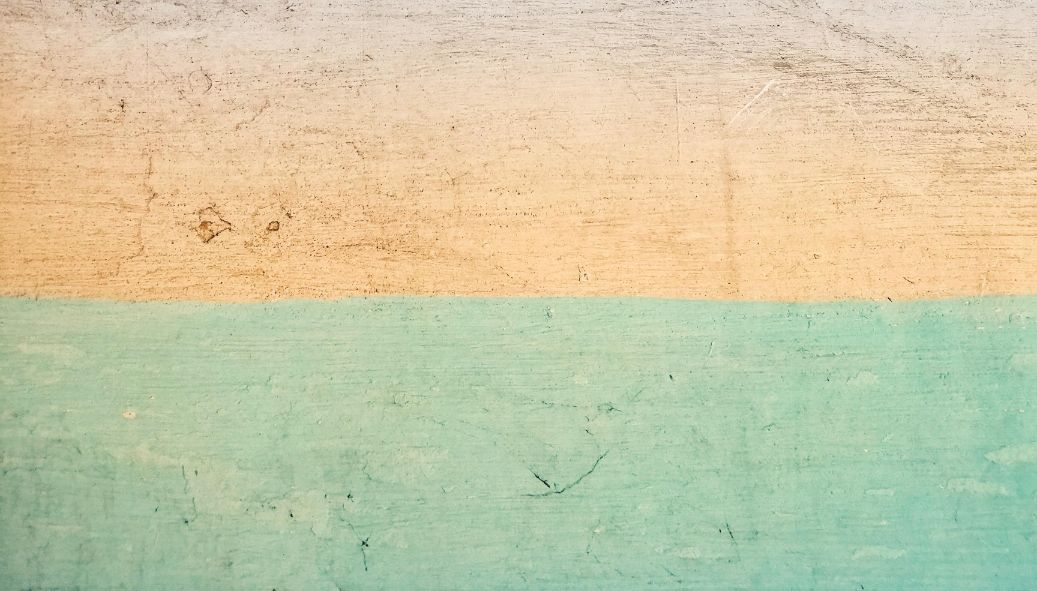 Whenever there is indirect experience, there is the inevitability of boundaries being set and held up. They can be boundaries that are consciously upheld or they can be ingrained and conditioned boundaries that the society, culture and family have instilled into the individual. As you probably have figured out by now, if you’ve read my other articles on this topic, indirect experience simply means the interference, filtration or projection that is projected as a layer unto one’s reality, which makes it therefore indirect.

Consequently direct experience can also be viewed upon as being the same as the dissolution of boundaries. The less boundaries that constrict and asphyxiate your consciousness, the more direct your experience will be. The psychological mind is itself a barrier or a filtration that allows some concepts and experiences to trickle and pass through while others are denied or even vehemently combatted. The psychological ego is the biggest boundary of them all; it is in truth, the king of all the other boundaries that your consciousness has set up. All your boundaries need a reference point to refer to, and the ego is it. The separate self is the nexus from which all other personal problems normally refers to when navigating through life as a person, but luckily it becomes quite redundant when one moves in to the purer state of presence.

Life lived as presence, means direct contact with reality. Presence is not separate from reality or from other entities appearing in your reality, and presence is not divisive in the same way as the psychological mind is as there can be no real divisions in consciousness. All divisions are beliefs, illusions that may seem internally or externally real, but in reality are not. Reality is one; it is one single totality, although innumerable processes take place in this totality and oneness.

Your consciousness is a totality, and direct experience means coming into recognition and contact with this totality. This totality is the functioning of the entire universe, and your awareness is the witness and co-creator of it.

This should be seen as a great empowerment of you, not that your presence truly needs empowering, as it is ever empowered and content with itself. But hey, what can you do, sometimes one needs a nudge into the right direction.

Feel free to explore the ways you can dissolve boundaries and align yourself more with your direct experience, either by exploring some of the different paths and methods on the way to direct experience or the dozen spiritual pointings that lead you back to you inner spiritual core.

Whatever you do, a great adventure lays ahead of you, the greatest, and that is of course your own adventure!

What is needed is a spirit of boundary dissolution, between individuals, between classes, sexual orientations, rich and poor, man and woman, intellectual and feeling toned types. If this can happen, then we will make a new world. And if this doesn’t happen, nature is fairly pitiless and has a place for us in the shale of this planet, where so many have preceded us.
Terence Mckenna

If the ego is not regularly and repeatedly dissolved in the unbounded hyperspace of the Transcendent Other, there will always be slow drift away from the sense of self as part of nature’s larger whole. The ultimate consequence of this drift is the fatal ennui that now permeates Western Civilization.
Terence Mckenna