The Psychological Ego-Mind is Not Your Friend, Not Yet… 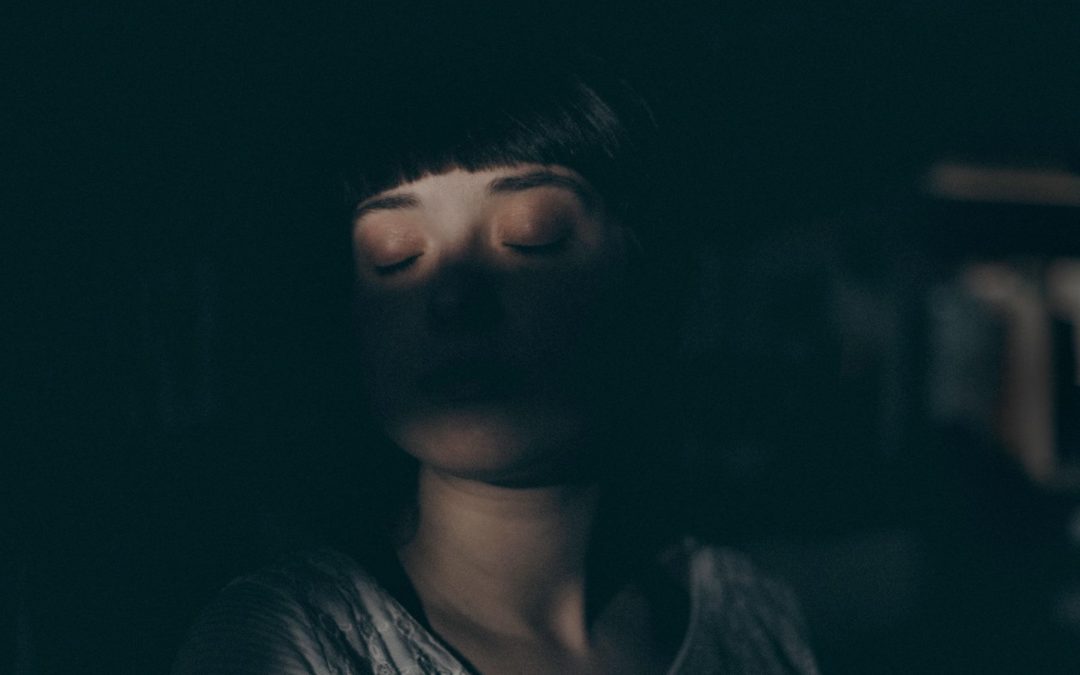 “I myself am Heaven and Hell.”
Omar Khayyam

Your mind is not your friend, not yet… and not until you are the master of your own palace instead of a servant to the whims and impressions of the psychological mind and the phenomenal world. Your existential palace has been hijacked by some psychological force which we human beings sometimes call the psychological mind, or the separate self or the ego. It is a inherent force within nature, which to say the least works in mysterious ways, and as it turns out its not only the Lord that works in mysterious ways but also the devil.

What is the devil? Is it the epitome of evil?

The devil is nothing other than this above mentioned psychological/mental force or energy that exists in the children of nature. Its not evil, it is what it is, though in some it displays a rather nasty face while in others its rather unexpressed or latent, however this does not change the fact that it is the same underlying process which drives all sentience.

The ego-mind is a mental process which inevitably creates divisions, not only in the world at hand but also within the individual and his existential situation. It is in fact an innate quality to the ego-mind to be divisive.

Additionally and linking back to the last teaching, the ego-mind has a knack of identifying with the body while its most definitely not the body. The ego-mind needs your consciousness first and foremost and then a physical body to proclaim its existence. The ego-mind is a mix of a mental object and a process, while you in your essential being are not an object, your consciousness is and can never be an object to itself, instead in its essence its what sometimes the Zen tradition refers to as “absolute subjectivity”.

Now considering that I called the ego-mind as the devil, in truth its not all bad, in fact it has an integral part to play in this play and dance of existence. What part might that be, perhaps you are wondering?

Well, simple… To remind you that you are not it and in doing so initiating the process of your spiritual journey back to your own centre and to the very source of existence.

That is why this teaching is called “The ego-mind is not your friend, not yet…”, the “not yet” aspect is there because in this story the devil in the end finds its rightful place in the hierarchy of being, and leaves it role as a mischievous rebel that always wants to create trouble behind.

Ego has its role to play in this great dance of life, but in the end it is to be merged with the greater reality, the reality of your timeless awareness being.

“The mind is not your friend, not yet…”
Mooji

“A horse divided against itself cannot stand.”
Jesus

“The mind creates the abyss, the heart crosses it.”
Nisargadatta Maharaj

“Ego is a structure that is erected by a neurotic individual who is a member of a neurotic culture against the facts of the matter. And culture, which we put on like an overcoat, is the collectivized consensus about what sort of neurotic behaviors are acceptable.”
Terence McKenna

“Hatred does not cease by hatred, but only by love; this is the eternal rule.”
Gautama Buddha

« Spiritual Pointing VII: You’re not Merely the Body and Mind

Spiritual Pointing IX: Love is the Bridge to the Divine »