The Spiritual Implications of Impermanence 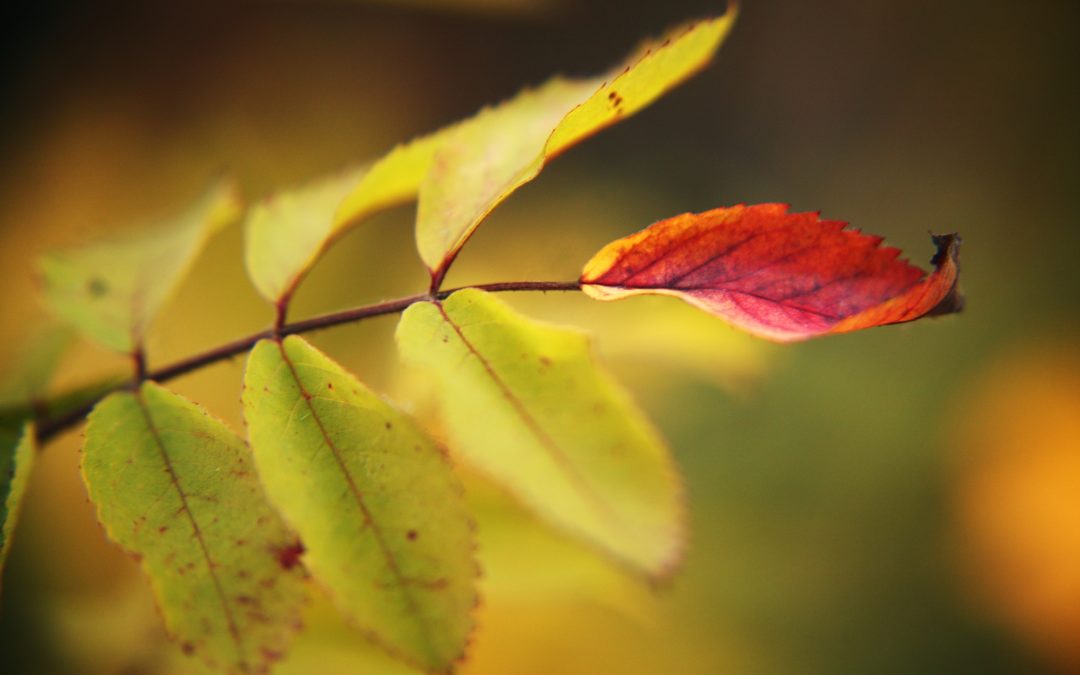 Everything flows, as the Greek philosopher mystic Heraclitus so poignantly put it. Everything is subject to change, everything you perceive, see, feel, do or think is touched by the hands of time.

For some this fact of life and nature is frightening, especially when considering the death and decay aspects of time. Though, both good and “bad” things are the emanations and belong to the domain of time, time itself need not be seen as an enemy or something intrinsically bad. Another healthy attitude towards time would be to regard it as necessary for growth and change to occur. Time is simply here as all other laws of the universe are here.

For Buddhists, the realization that all is change or impermanence (aniccā) is fundamental to their philosophy. Impermanence is one of the so called “three marks of existence” and nirvana is simply to subjectively and intuitively experience the timelessness of your own essential nature, which Siddhartha Gautama (the Buddha) did beneath the bodhi-tree.

To speak from my own experience, there is but one thing I’ve found in my contemplations and meditations to be beyond time, and it is your nirvanic eye, or your absolute subjective awareness. It is the place within from which you perceive all things, the absolute subjective standpoint in your consciousness. All objects report to that perceiver, and it cannot be seen itself cause it is prior to all objects, just as your eye cannot see itself but sees all things before it.

You may be wondering, how and why is this?

Well, my answer would be that this is because your consciousness itself gives birth to time, and is therefore prior and beyond it. Without you to report or perceive time, time itself could not exist. All other things are “victims” of time, matter, the world, atoms, rocks, mountains, cells, plants, animals, human beings, thoughts, emotions, ideas, ego…

Everything that you perceive is going to be swallowed by the mouth of Time, you know this, but you may not be aware that nothing can touch your timeless consciousness. Rather what happens is actually the opposite, time gets consumed by your awareness the more you get in touch and establish yourself in your sense of presence.

Time becomes just like any other concept conceived and perceived, and will not be able to touch your essential nature. However if you happen to be identified primarily with your mind, thoughts, body and culture. Time will find a way to dishearten you, over and over again. It will eat you up.

The wheel of samsara where trillions of beings are “suffering” the illusion of maya, is mainly characterized by the capricious events brought on by time, and the Buddha or the Mystic is like the cow that jumped over the moon. He moves into timelessness and weightlessness through pure insight into his own unconditioned state of being. You have this power, in fact this power is innate to your consciousness, that is, the power to transcend your own self-imposed limitations, to move from person to presence, from suffering to freedom, from time to timelessness.

All things change but there is an eternal principle that underlies that change. Discover that living principle within yourself by gazing deeper into the depths of your mind and soul. Where lies your centre? There are no external answers that can provide you with what you need. You yourself need to look within, nothing and no one can do it for you.

Timelessness is the presence of God, and the kingdom of God is within.

“Time says, all that you see, all that you perceive, belongs to me! I eat everything… Except for awareness… Because I myself arise out of that Supreme One.”
Mooji

“KYE MA! Listen with sympathy!
With insight into your sorry worldly predicament,
Realising that nothing can last, that all is as dreamlike illusion,
Meaningless illusion provoking frustration and boredom,
Turn around and abandon your mundane pursuits.”
Tilopa’s Song of Mahamudra to Naropa

“My legacy –
What will it be?
Flowers in spring,
The cuckoo in summer,
And the crimson maples Of autumn…”
Ryokan

“No man ever steps in the same river twice.”
Heraclitus