Everything is One: A Powerful Spiritual Pointing 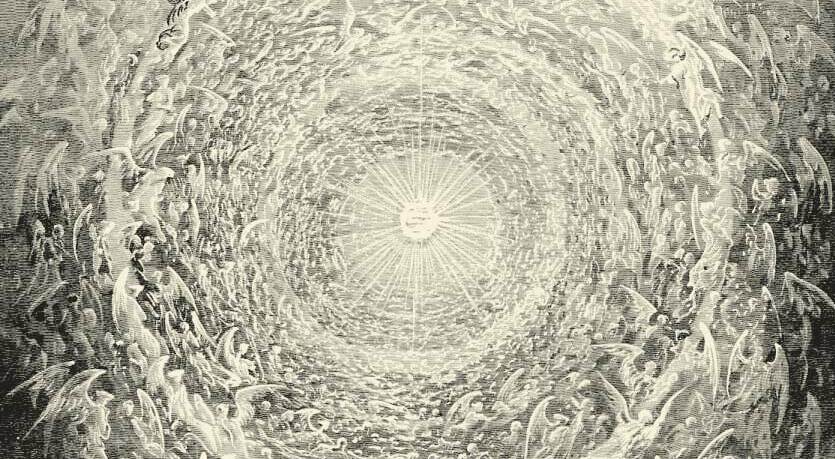 “He who hears not me but the logos will say: All is one.”
Heraclitus

Consciousness is one, awareness is one, the universe is one, even the multiverses are one, but we take ourselves to be many. Why?

This dream of multiplicity is the game and play of life, and in a sense it is precisely for this “game” or “dream” that we were born. In other words, it is this tasting and experiencing of life that is the answer to that age-old question of man, what is the “meaning of life?”.

Is it really that simple? The meaning of life is just to experience life?

Well yes, and of course the transcendence of what I call the “lesser aspectsThe lesser aspects mostly being comprised of psychological and mental tendencies that block you from living a true and earnest life in harmony with nature, the spirit and the cosmos.”.

The non-dual paradigm views consciousness as consisting of trillions of windows into the one reality from which it sees itself and experiences life as we know it. Consciousness appears to be playing the roles of many, but in truth is one and the same formless substrate that permeates existence.

When one sufficiently entertains this paradigm both intellectually and experientially, many if not all things reveal themselves to be traceable back to the one source in your own reality, while at the same time understanding why this oneness appears to be perceived as many.

I dare say that very few of these individuals get to know the real them, the emptiness which the Buddha called it, which is the formless substrate of existence. That space within from all things arise and retire. Most people are simply too busy and entangled with their own psychological projections, ideas and desires. While some of them may be intellectually convinced about certain truths, like say the physicist in the case of the laws of nature, or the religious person when it comes to the belief of a God, it is safe to say that unless you look within and discover and embody this timeless truth within yourself, it will not be your immediate reality and your direct experience.

The sage, the Buddha and the mystic are examples of human beings who have achieved this understanding of oneness beyond the concept of unity and duality. That being said, we could also just call this oneness as “not-two” instead of one. Everything could also be said to be zero, or nothingness, emptiness, vastness instead of one. But this does nothing to the real truth of the matter, that everything is what it is, some sort of a totality.

If your mind hurts by reading this, I’m here to comfort you by saying that of course it does.. The mind can’t wrap itself around this which I’m speaking of, what did you expect? The mind is not equipped to conceptualize consciousness as a whole. Though your thoughts can certainly create a concept for consciousness, it cannot contain the vastness of it.

What I’m trying to convey is that what many teachings pertaining to the unity of everything point to is something beyond, or perhaps more precisely expressed, prior to the intellectual mind, and we trying to understand it with our reductive and deductive mind is a problem. It’s simply the wrong instrument to use, that is if you want to go all the way and make “enlightenment” your immediate reality. Though initially the mind or the intellect may try to feel it out, it is not just another thing or piece of knowledge for your curious mind to entertain.

Enlightenment and truth is simply you being as you are, an intimate and intuitive knowing of your essential nature. The spiritual quest is mainly about finding out why you being you is sometimes so difficult and elusive. This glorious endeavour will inevitably bring you closer to your spiritual centre, and in the process dissolve all of which you are not.

Everything is one. Cliché? Yes, yet still a powerful spiritual pointing.

“One included all, and all were contained in one.”
Thich Nhat Hanh

“The whole Being of God is contained in God alone.”
Meister Eckhart

“The Buddha and all sentient beings
are nothing but expressions of the one mind.
There is nothing else.”
Huang Po

“God hugs you.
You are encircled by the arms
of the mystery of God.”
Hildegarde of Bingen

“Jesus said, “I am the light that is over all things. I am all: from me all came forth, and to me all attained.
Split a piece of wood; I am there.
Lift up the stone, and you will find me there.”
The Gospel of Thomas

“Nature has neither kernel, nor shell, she is everything, all at once.”
Goethe

« Spiritual Pointing I: God is Within