The Spiritual Way of Being Fearless 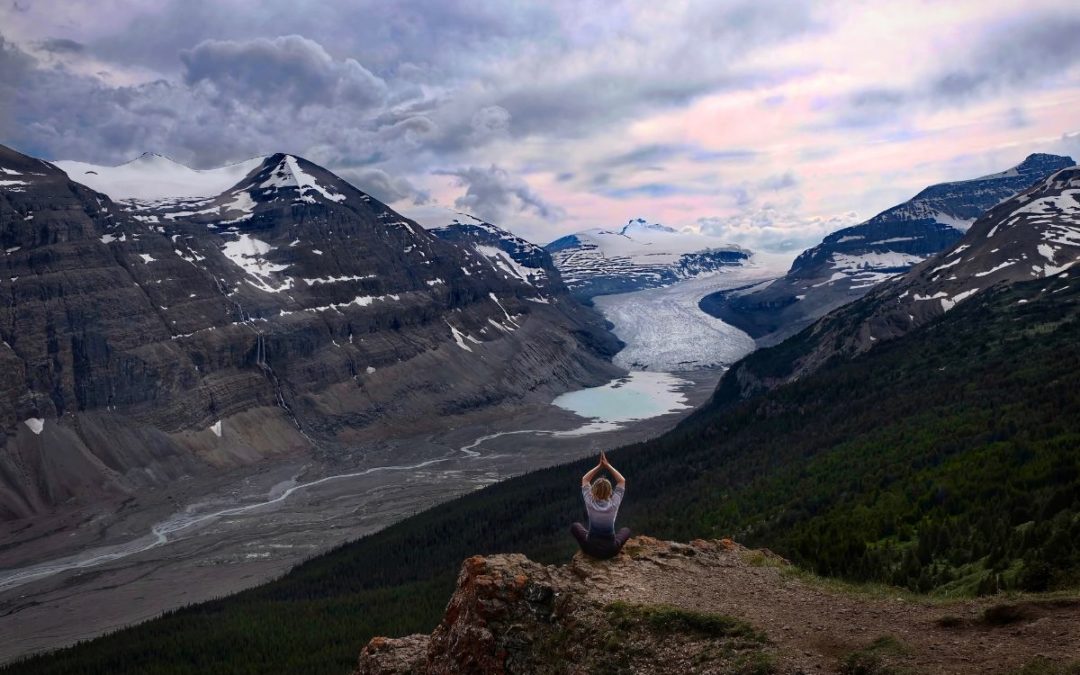 The fearlessness I speak of is not merely the conviction of your mind, but more so the full capacity for understanding and wisdom in your entire consciousness.

This “becoming” is rather paradoxical, because essentially you do not really gain it as an skill, however what you can do is to recognize that your deepest identity, that which is innate and essential to you is always without fear no matter what you are going through. There is a part, though the word “part” isn’t really true, there is rather a state within you, your original state, which is always calm, cool and collected.

To become fearless is to recognize and honour this magnificent state of being.

What I’ve come to learn is that nothing can fundamentally challenge this essential condition of your consciousness.

When you start looking deeper into your own self, you soon begin to realize that you don’t have to put up a facade or a front, you can just rest in yourself, as yourself.

How to Trust Life

We are too distrustful of life, as the Non-dual master Mooji above so eloquently says, and because of this distrust, fear has the potential and possibility to grow without limitations.

What needs to be done for the sake of living life totally and fearlessly is for us to deeply relax and profoundly realize that fundamentally life takes care of life and has been doing so for billions of years.

Our rebellious and conditioned psychological mind will most likely be arguing against that statement… With arguments like: “I need to work to put food on the table” or “What are my children going to wear if I don’t provide for them?”, “Who’s gonna put a roof over our heads, If I don’t do something about it?”

While these can seem to be legitimate arguments and claims, they are so only up to a certain point. When ones life becomes predominantly coloured by this type of thinking and rationalizing, there is a blindness to the immediacy of life and what it really means to be living.

You are not merely “living a life”, rather… You are life itself. The breathing of your lungs, beating of your heart isn’t done by this personal “you”, it is simply the flow of life itself. This is a profound understanding with far-reaching effects on your life and surrounding.

When you are always walking around with judgement, suspicion and redundant anticipations of life, you will not be fearless, you will be quite the opposite.

Now… the key to existential freedom is to realize that your essential nature is prior and beyond everything that appears in the “screen” of consciousness. It isn’t stained by the the myriad impressions and sensations taking place within it. When your consciousness realizes this and wakes up from its own self-created dream, you will always be who you are, without effort, apology or excuses.

5 Defining Features of Your Essential Buddha-Nature

This is the way to true fearless living, it is a understanding that you are more spirit than matter, more peace than turmoil, more grace than stress.

This is the spiritual way of understanding yourself.

How to Unroot the Wrong Identity

Essentially what is at the very root of fear and anxiety is the persistent idea of being a separate self that is encapsulated in a “time and space bound physical body”.

According to the spiritual point of view, the body is an aspect of your consciousness but isn’t what or who you are in your essential nature and in your totality.

Isn’t it your experience that you are aware of your body rather than the body is aware of you?

The body isn’t really aware of anything, its just a vessel for the primal life force and living consciousness that inhabits it. When the life-giving principle of consciousness leaves the body, the body becomes stale, rigid and inanimate.

This is not true.

At least not fully…

I’m not trying to talk down on the physical body, absolutely not, I’m not a old-school “gnostic”, in the sense that I view matter to be evil and inherently bad. Oh no, I’m just inviting you to see yourself from a deeper perspective, a lens which is immaculate and constantly aware.

Essentially what I’m trying to convey is that, there is a way for you to know your original face as Zen masters of old called it. This original face or state of being is perpetually in peace with the workings of life and the universe.

In even other poetic words, when you align and dissolve your idea of yourself with this fundamental reality permeating the cosmos, you are fearless by nature.

You are thrice great!

You are beautiful and infused with love!

What can fear do to you in this placeless place, it cannot touch you.

It cannot touch you because you are before and after it.

Know this and be free from all misery, fear and anxiety.

Be true to yourself!