6 Folk and Fairy Tales With a Life Lesson 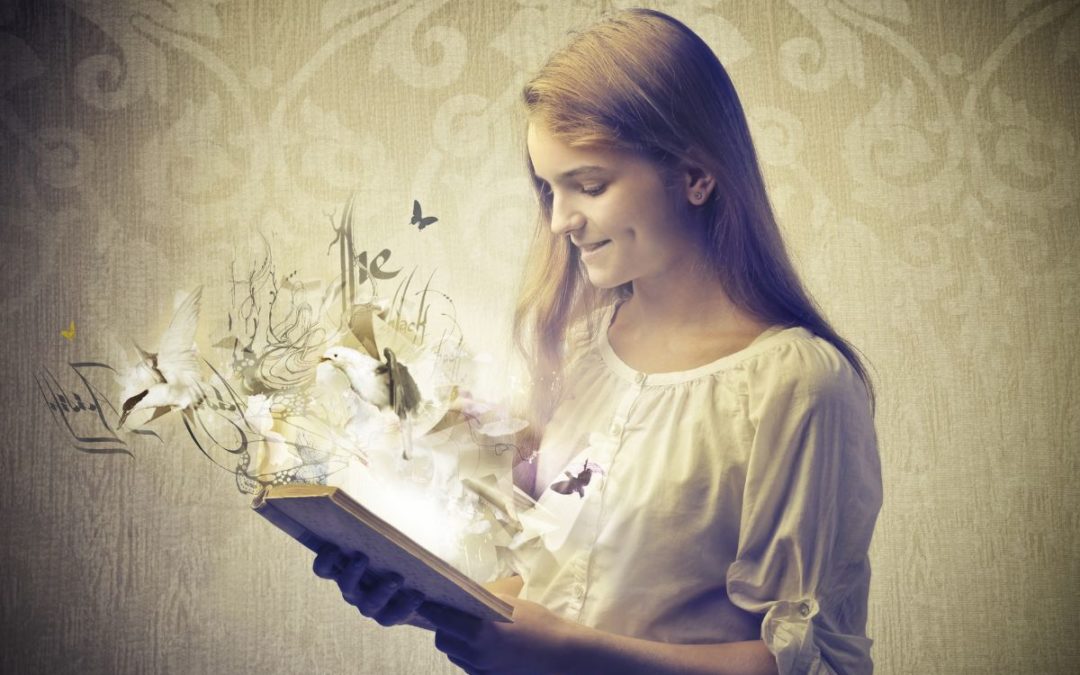 The first known person to explicitly reference a moral at the end of a fairy tale was Charles Perrault, who resided at the Royal French Court of King Louis XIV. However, while Perrault may have been the first to explicitly append moral instruction to bedtime stories, the idea of illustrating preferred societal mores and behaviors through stories was an ancient one, going all the way back to Aesop’s Fables of Greece, the Panchatantra of India, and the stories of the Bible.

Even so, when it comes to folk and fairy tales, we tend to focus on their value as sources of entertainment, rather than merely instruction.

Here are a few stories that can offer us some good moral wisdom, even as adults.

#1: The Three Little Pigs and the Value of Community and Friendship 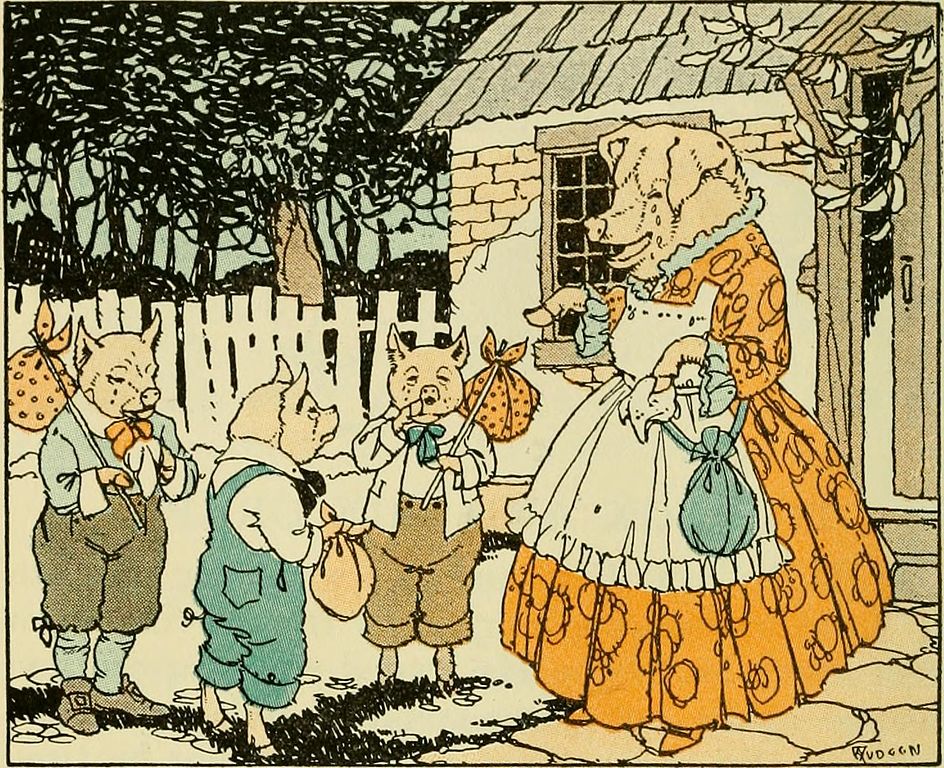 Everyone knows this popular tale about three little pigs, each of which builds its own little house—one of sticks, one of straw, and one of bricks. Along comes a hungry wolf, looking some bacon to turn that turkey sandwich into a BLT. While the house of straw and sticks go down quickly, the house of bricks does not. The three little pigs find refuge inside, while the wolf attempts to climb down the chimney. He falls to his death in the fireplace, which seems to be an unimportant detail until we consider the fact that in olden times, the fireplace was a source of heat, light, and (cooked) food—in other words, community. The wolf, a symbol of fear and loneliness, cannot survive where togetherness dwells, teaching us a valuable lesson about teamwork and friendship.

#2: Snow White and the Destructive Power of Jealousy 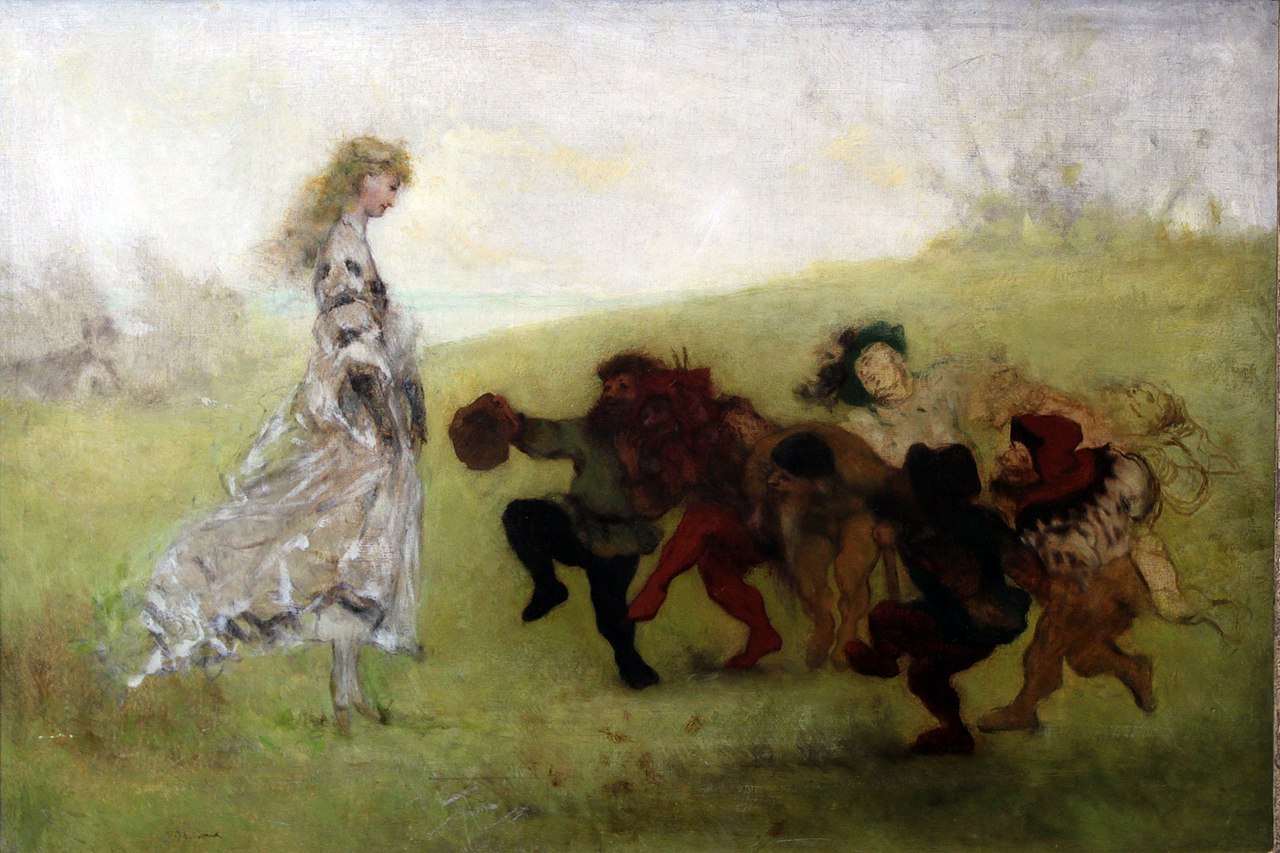 When the Queen expresses a wish for a daughter with fair white skin, jet-black hair, and rose-red lips, she gets Snow White. Unfortunately, the Queen passes away and is replaced by an evil stepmother, who is jealous of Snow White’s beauty. She attempts to kill Snow White with a black poisoned comb, a deathly-tight white bodice, and a poisoned red apple. If you noticed, the three instruments of death were very similar in color to Snow White’s most positive attributes—showing us the truly corrupting power of jealousy to take (even) something good and beautiful and turn it into something ugly and destructive. Most people fall into the trap of jealousy at one point or another, but it’s important to realize that it’s nothing other than a poison apple.

#3: Hansel and Gretel and Confronting Fear

Hansel and Gretel are boy and girl siblings who are driven into the dark and scary woods by their hateful stepmother and their reluctantly agreeing father. Deep in the woods they meet a witch who lives in a house made out of candy. She captures them and attempts to fatten them up to satiate her nefarious cannibalistic appetite. Hansel fools her into thinking that a chicken bone is their still-too-skinny finger (apparently witches can’t see so well), and Gretel gets the witch to demonstrate how to climb in the oven (at which point she pushes her in). Hansel and Gretel, as male and female protagonists of the story, represent a complete and whole psyche (in Jungian terms). Together they are able to defeat the witch, who, residing in the dark and scary woods, represents the locus of their fear and loathing—showing us that we must be mentally whole in order to confront our fears. When they return, the stepmother is mysteriously dead. Coincidence? I think not…the changes we make in our minds and hearts can create a ripple effect into reality.

#4: King Midas and the Golden Touch… Be Careful What You Wish For 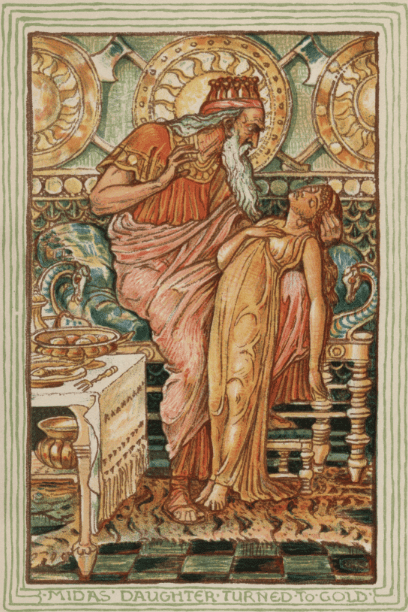 This is the classic tale that urges readers to be careful what they wish for. King Midas is granted a special favor from the gods; everything he touch will turn to gold. While at first the King finds this to be pretty cool, he eventually runs into trouble eating food and giving hugs to his loved ones who—alas—transmute into lifeless metal. Though the story is from the cannon of Ancient Greece, the idea of the “magic touch” granting some desired favor has reappeared throughout the ages, even in novels as seemingly distant as Stephen King’s Pet Sematary (in that case, the ability to bring back the dead).

While many people have hopes, dreams, and desires, they rarely stop to analyze whether or not what they want is truly good for them. Sometimes they find out the hard way that it isn’t…so perhaps the moral of this story could be to find happiness in what you already have.

#5: The Nightingale and the Value of Realness 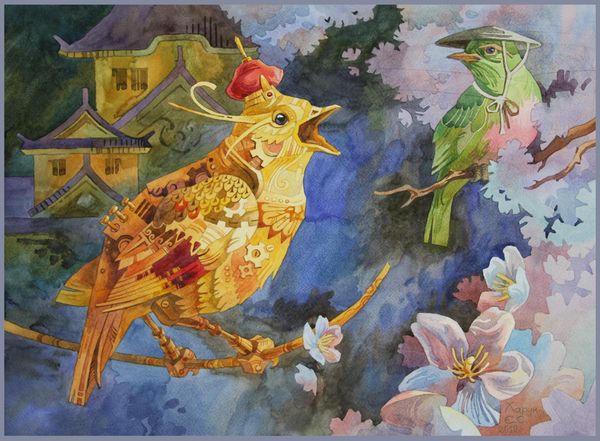 This is a story about a bird whose song is pleasing to the Emperor of China. One day, the Emperor of Japan sends him a mechanical bird, and the living bird flies away. Over time, the robotic bird breaks down, and the Emperor grows ill. The nightingale hears of his illness and flies back to the palace, where its song revitalizes the Emperor.

This story of nature vs. artifice (the man-made) is a hallmark of Hans Christian Anderson’s writing, and appears in other stories like “The Tin Soldier” (which ends with an indestructible tin heart found in the ashes of the fireplace). His writings emphasize the supremacy of nature over the man-made, an excellent moral in a time when more and more people are detached from the world around them, and plugged into technology.

#6: The Arabian Nights and the Power of Books 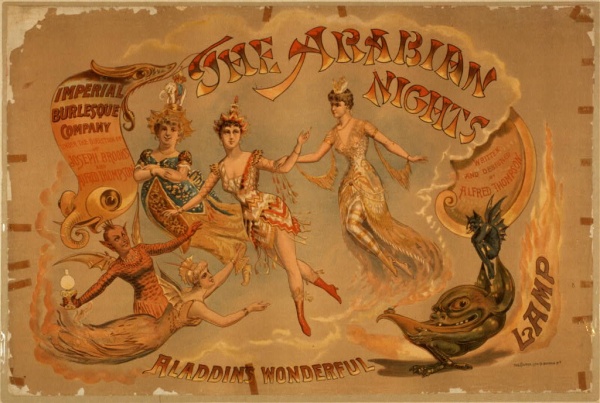 The Arabian Nights is not one story, but dozens of them. The overarching tale is about a crazed king who marries a new woman every night, beheading the previous night’s bride on the morrow. Sheherezade volunteers to marry the king, but starts to tell him a long story that he becomes so enthralled by, he cannot help but keep her alive one more night. She expertly creates stories within stories and cliffhanger endings to keep the king at bay for a thousand and one nights—leaving us with such memorable tales as “Aladdin” and “Ali Baba and the Forty Thieves.” By the end of her stories, the king has been cured of his madness, and has no desire to put her to death. If anything, the frame story of these fantastic tales shows us that literature and storytelling can actually have a palliative, soothing, and emotionally healing power. If you don’t believe it, try reading before bed every night and see how your overall stress in life decreases.

Storytelling is something quintessentially human. We tell stories to feel more connected, to inspire, to create communion, to share, to teach and much more.

Whether its about love or life, great stories can cause great changes in how humans perceive themselves and the world around them. Oftentimes by turning them towards the best of human qualities and how we can mimic or incorporate those into our own lives.