The Myth of King Midas and the Golden Touch 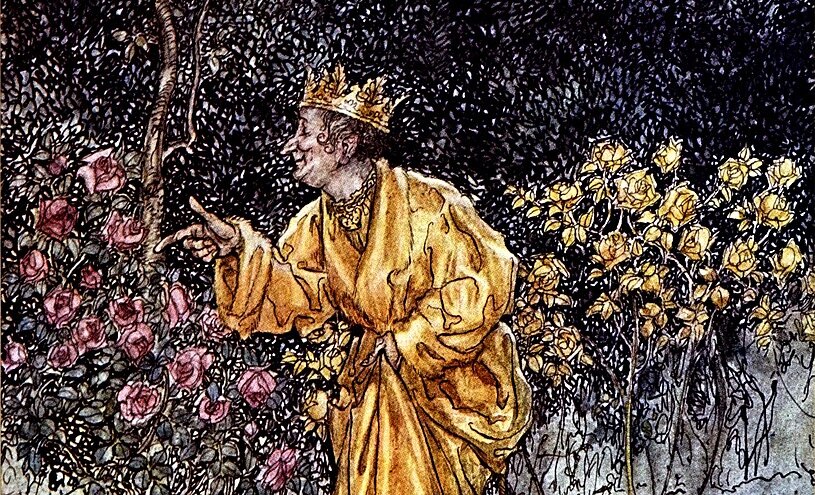 Once long ago Midas was the king of Phrygia. One day the satyr Silenus, a companion and tutor of the god Dionysus, had in his drunkenness wandered into one of the rose gardens of Midas. When the servants of Midas found him they captured him and brought him to the king. Midas immediately recognized the friend of Dionysus, which led the king to show great hospitality and generosity towards his guest for ten days and ten nights, while Silenus returned the favour by telling stories and singing songs. On the eleventh day Midas brought him back to Dionysus in Lydia. As gratitude towards Midas’ hospitality to his friend, Dionysus offered him one wish. Midas already knew what he wanted and told the god, that he wanted everything that he touched to turn into gold. Dionysus granted his wish but deemed it to be rather foolish, and Midas would soon find out why.

Delighted and excited by his newly attained magical ability, he decided to try it out immediately. So he approached an old and weary oak tree and broke of a weak twig it, as soon as he held it he witnessed it transform into gold. He then went to an apple tree and picked one apple and it too turned into gold, rocks from the ground, wouldn’t you know it, they too were transmuted into gold. Everything Midas touched turned into gold, and his heart was filled with joy as he witnessed all the riches that amassed around him.

When he arrived home, a magnificent dinner had been served, with a variety of dishes and flavorous wines. Then he grabbed a loaf of bread, and it turned into shining gold, and when he poured the wine into his mouth, it as well turned into liquid gold. Only now did he realize the foolishness of his wish. Midas couldn’t for the life of him satisfy his hunger nor quench his thirst, and now he detested and despised the gold which he loved a short while back. 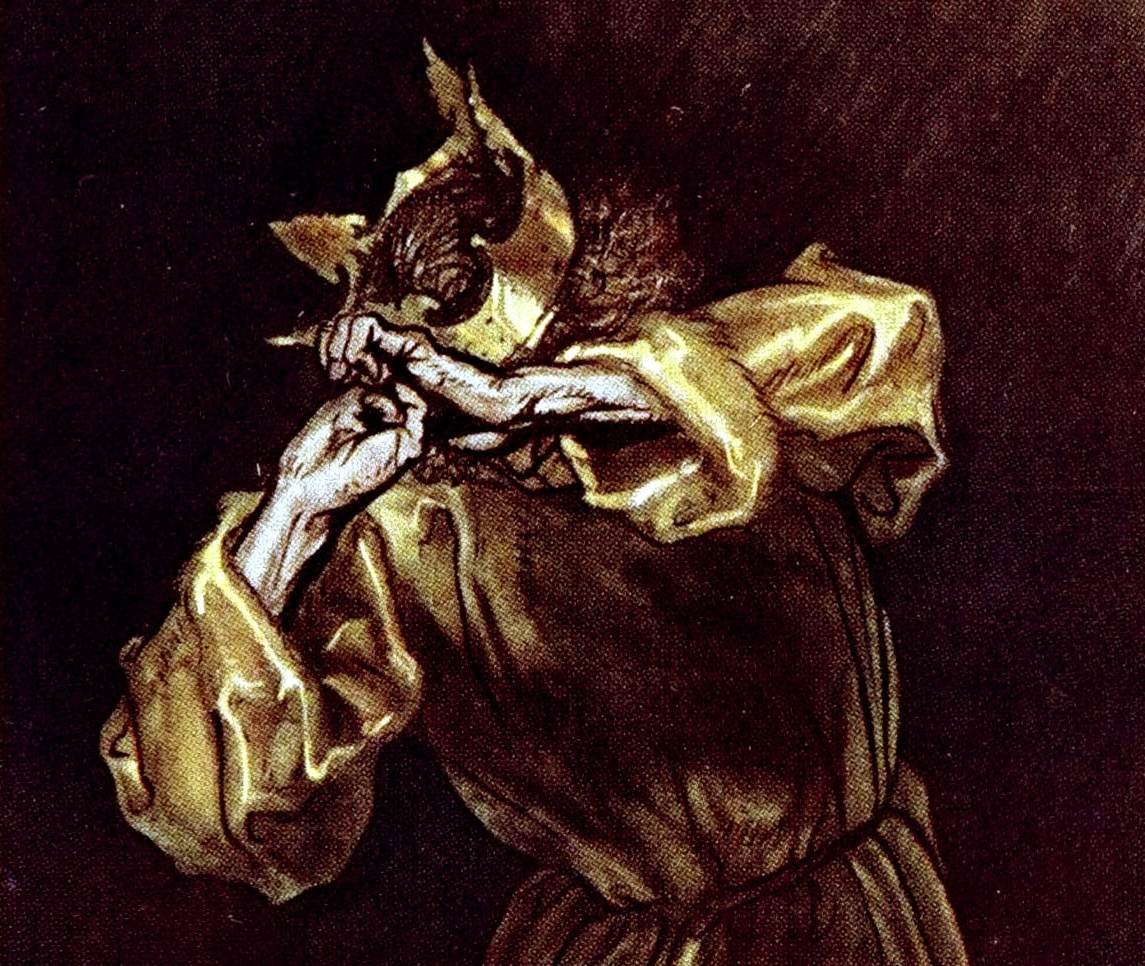 Starving and thirsty, Midas in desperation raised his hands to the heavens and prayed to Dionysus to show him mercy by ridding him of this self-inflicted curse, he wanted to change back to how he was before. Dionysus listened to his remorseful prayer and advised him to go to the river Pactolus and to wash and dip his head into the water by the riverbed. When Midas touched the water, the power flowed from him into the river, which is why since then the river Pactolus has been so abundant in gold.

From that moment on, Midas loathed all the gold and riches of the world, instead he cherished the simplicity and beauties of rural life. This change of heart in turn made him a devotee of the god of the fields Pan, which later on would lead to another, more bizarre, curse inflicted upon Midas because of his foolishness, however that’s for another story and a different time.

So the brothers came to another part of Makedonia (Macedonia) and settled near the place called the garden of Midas son of Gordias, where roses grow of themselves, each bearing sixty blossoms and of surpassing fragrance. In this garden, according to the Makedonian story, Silenos (Silenus) was taken captive [by Midas]. Above it rises the mountain called Bermios, which none can ascend for the wintry cold.

There, alongside the road, was the so-called spring of Midas, the king of the Phrygians, at which Midas, according to the story, caught the Satyros (Satyr) [i.e. Seilenos] by mixing wine with the water of the spring.

But at other times, on the contrary, it is thought that money is nonsense, and nothing by nature but entirely a convention, because when those who use it have changed the currency it is worth nothing, and because it is of no use for any of the necessary needs of life and a man well supplied with money may often be destitute of the bare necessities of subsistence, yet it is anomalous that wealth should be of such a kind that a man may be well supplied with it and yet die of hunger, like the famous Midas in the legend, when owing to the insatiable covetousness of his prayer all the viands served up to him turned into gold. Hence people seek for a different definition of riches and the art of getting wealth, and rightly; for natural wealth-getting and natural riches are different.

Confounded by his strange misfortune—rich and wretched—he was anxious to escape from his unhappy wealth. He hated all he had so lately longed for. Plenty could not lessen hunger and no remedy relieved his dry, parched throat. The hated gold tormented him no more than he deserved. Lifting his hands and shining arms to heaven, he moaned. “Oh pardon me, father Lenaeus! I have done wrong, but pity me, I pray, and save me from this curse that looked so fair.” How patient are the gods! Bacchus forthwith, because King Midas had confessed his fault, restored him and annulled the promise given, annulled the favor granted, and he said: “That you may not be always cased in gold, which you unhappily desired, depart to the stream that flows by that great town of Sardis and upward trace its waters, as they glide past Lydian heights, until you find their source. Then, where the spring leaps out from mountain rock, plunge head and body in the snowy foam. At once the flood will take away your curse.” King Midas did as he was told and plunged beneath the water at the river’s source. And the gold virtue granted by the god, as it departed from his body, tinged the stream with gold. And even to this hour adjoining fields, touched by this ancient vein of gold, are hardened where the river flows and colored with the gold that Midas left.

Ovid in the Metamorphoses bk. 11, section 127 (Translation by Brookes More)

What do you think? Feel free to share your own thoughts!