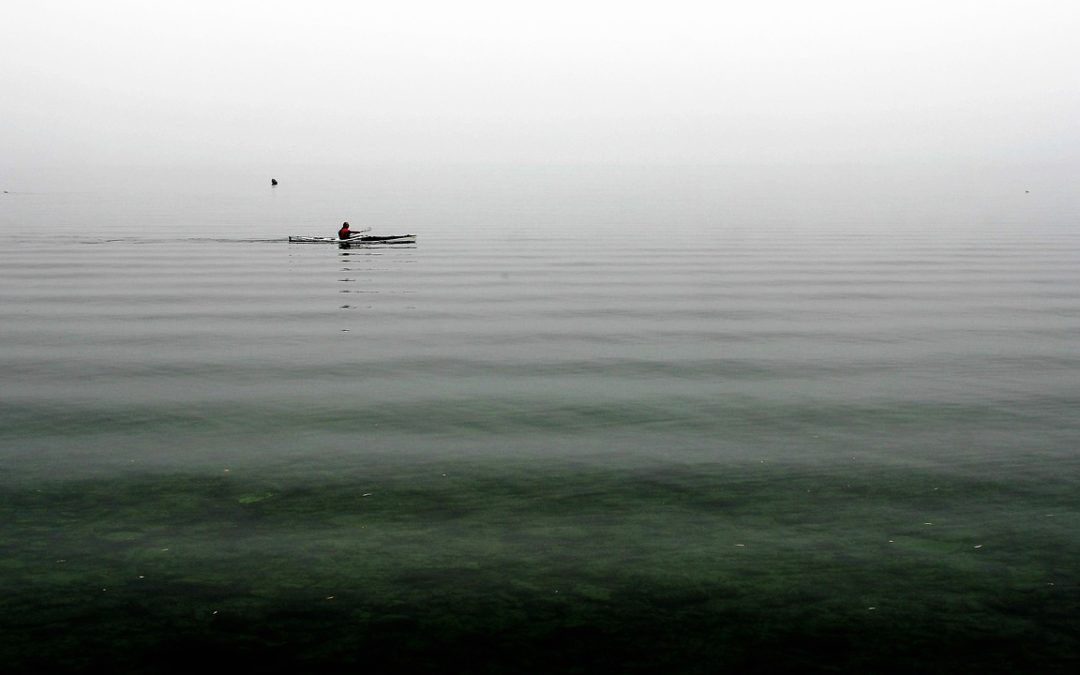 I never saw any lamp shining more brilliantly than the lamp of silence. – Bayazid Bastami

What is the highest spiritual teaching or pointing there is in the human kingdom?

This is a legitimate question.

A question which answer is very simple:

Silence is the substratum, the ground, the foundation of all that exists in the universe.

Look into the night sky, you’ll see the universe is mostly permeated by pure and utter silence.

It is the fore and background of all things.

Now that we’ve mentioned that silence is one of the, if not the most essential quality of the universe, we can commence asking ourselves, can a human being in some way shape or form come in contact with this silence?

I and all the mystics, sages, masters, prophets of this world say yes.

Only if your heart is true and earnest.

Only if you are beautiful enough for the supreme being to consider you to be his consort.

We humans can access this silence by recognizing experientially that this silence is in fact the root of all things.

That this silence is the purest expression of the Supreme. 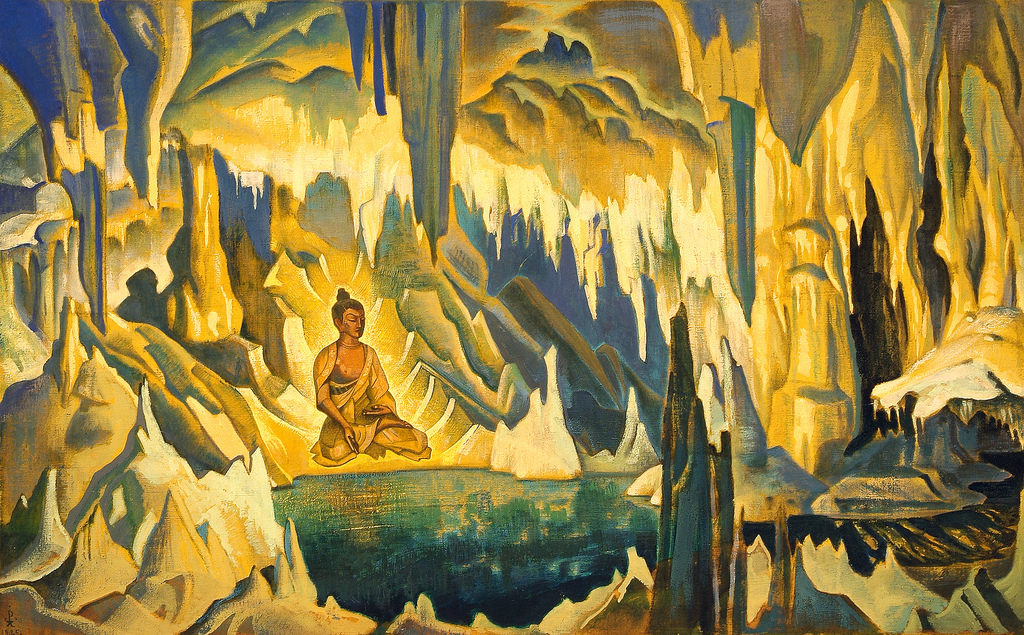 What is the Supreme Being?

The supreme being can never be known by our probing and intellectual mind. It is like an formless eye that permeates all the universes in its creation. It is never separate from anything, yet never stained or blemished by the things that appear within it.

It is perfect and by allowing ones own innate silence to become the essential position of ones consciousness, a human being can come into direct contact with the Supreme.

You will know yourself to be it and it to be you.

Since the Supreme Being is not a personal entity, it is equally in all things, but not all things have the same maturity to know it.

This is the gift of silence.

By becoming silence itself, you become the very root.

Though one can never “become” silence, but only to recognize that this silence is all there truly is.

All movement arises out of this stillness.

Is it worth it? Trading Ego for Silence

Is it worth it to exchange ones sense of separate self and ego for this immaculate perfect silence that is the highest spiritual insight?

Because you’ll know your self as you are.

You’ll never be separate or estranged to your own existential condition.

You’ll be aware that your own essential nature is happiness and love.

You’ll realize that this silence has always existed and is the most beautiful “no-thing” any creature on any planet can recognize.

The ego is a necessary climbing stone for which one can grow higher into this ever-perfect silence of being.

O how few are the Souls, that attain to this perfect way of Praying, because they penetrate not enough into this internal recollection, and Mystical Silence, and because they strip not themselves of imperfect reflection, and sensible pleasure! O that thy Soul, without thoughtful advertency, even of it self, might give it self in Prey to that holy and spiritual Tranquility. – Miguel de Molinos