The King and the Cleaning Boy 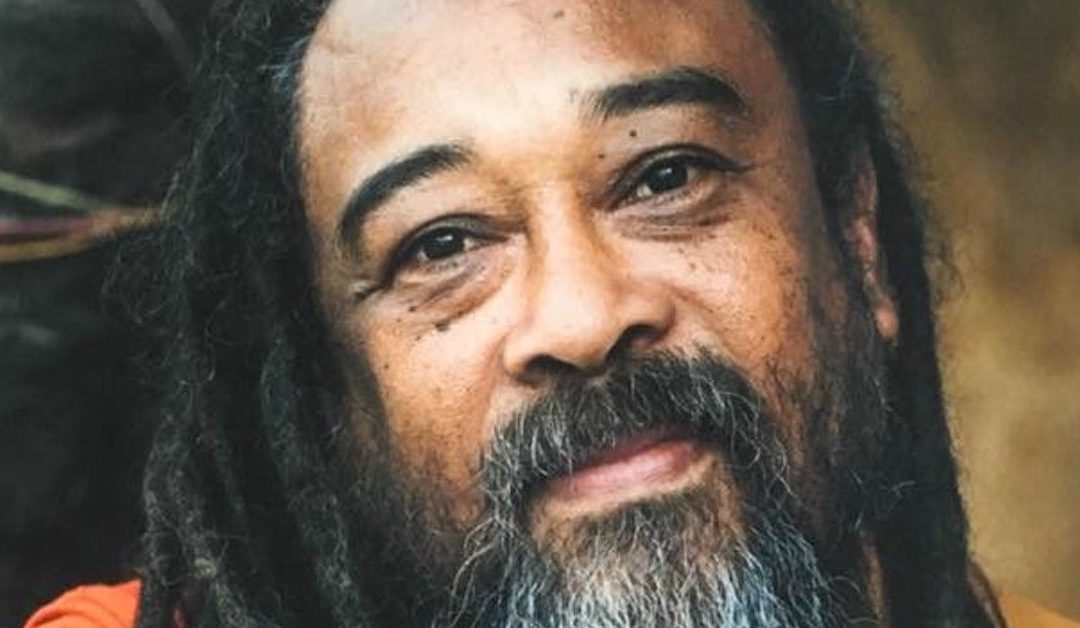 Once upon a time there was a king. A king without any children whose wife passed away. Ruler of a great kingdom, he enjoyed his time during his reign until he started getting old and wanted to retire. He was a very generous, fair and just king. In this same spirit of fairness he decided to give away his kingdom to one of the citizens of his kingdom, one who deserves to be king or queen.

He asked his ministers to release an proclamation which offered the highest position in his kingdom. It stated everyone can apply who thinks himself/herself to be capable of fulfilling the role of a king or queen.

People in all ages and races applied for the highly coveted position. As part of the preparation to become a ruler, everyone had to go through different stages which would take about six months. People started coming and began their training to become the next ruler of the kingdom.

After about six months, the king called his minister and asked them to give him briefing on the progress. The minister had a disappointed look on his face. When asking the reason for his disappointment, the minister explained that in the first stage, the stage of the royal bath, some people decided to stay there and open up businesses that provided massage and other spa products. In the stage of royal clothing, some people had opened up their own shops and were offering luxury clothing’s and business cards. Some even said that if king needs any assistance in making clothes, he can contact us and so on. The stages concerning the advancement of warfare and politics were packed as well with people arguing and they too never moved ahead. The one last stage which was the “Holy Temple” where the king would always go at the end of the day and sit in meditation. The place where he gets all his energy and wisdom from. That was the last stage to be completed and after a participant would would do the final interview of the person who has crossed that. King asked minister to check whether anyone has entered into the “Holy Temple”?

Minister went inside and after few minutes he returned and replied to the king. There is no one inside the holy temple your majesty. Did you check properly king asked? Minister replied, Yes sir, there is no one in the temple, except for the cleaning boy.

The cleaning boy? What cleaning boy?! How come he entered the “Holy Temple”? Bring him to me, the king demanded..

The minister brought the young cleaning boy to the king. Being in-front of the king, the boy was frightened and nervous. The king asked how come you are in the temple. No one comes here except for me! The boy replied – His highness, I look after the temple, clean the area and stuff around here. When you come for prayer and meditation, I stay silent so that you don’t get disturbed. The king asked: so what do you know about this place?

The cleaning boy said – I see that you enjoy your kingdom, its royalty and all the pleasures associated with it, you rule it and make decisions but at the end of the day when you come to this place, you not only remove the royal cloths but you remove all your thoughts too and be yourself. At this place, you leave all attachments and you are untouched. This is my favourite place Sir.

So the king said with tears in his eyes. This one is fit, This one alone is for this job.

Morals of the Story