The Cretan Labyrinth in Greek Mythology 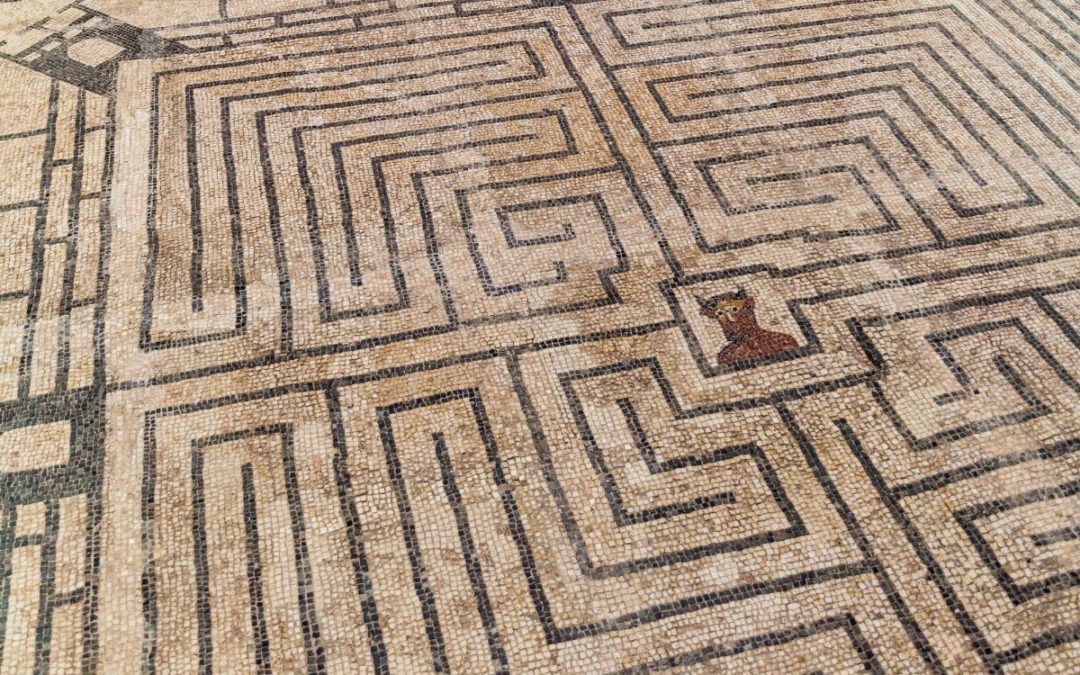 Throughout history, the Greeks have been convinced that the Cretan Labyrinth and the mythological series of events actually took place in Knossos. Knossos was one of the grand cities, in terms of political and religious status, in the Minoan civilization, the palaces being so magnificent compared to other Minoan sites give credence to this idea. There has been some archaeological clues to why this belief was so widely held in the Greek world. Carvings and paintings of many things related to bulls is one of them. There has also been several discoveries of intricate and complex structures which is also a reason to why Greeks believed this to be the famous historical place. But in the academic world there hasn’t been any real consensus or agreement of the known location or structure that could be the famous Labyrinth of Crete.

The Myth of the Minotaur

The Labyrinth in Crete was an intricate and inescapable maze designed and built by the skillful Athenian craftsman Daedalus. It was said to be so impossible to escape from so that even the architect Daedalus barely could make his way out of it. The construction of the Labyrinth was issued by the King of Crete, Minos, in order to house the wretched beast, half-man and half-bull, The Minotaur birthed by his wife Pasiphaë. 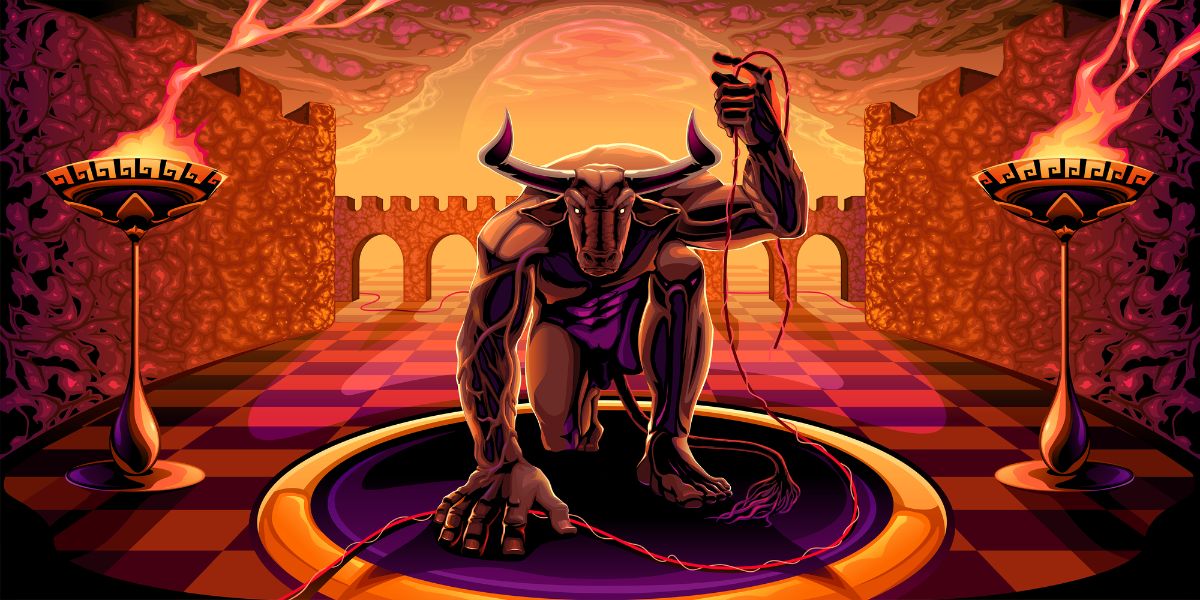 The Minotaur holding Ariadnes red thread in the Labyrinth

Every year, bloody events took place in the labyrinth. King Minos had made terms with Athens. Every year the King took 7 young boys and 7 young girls to be abandoned and sacrificed inside the labyrinth. Either by dying of the treacherous passages and hunger, or being slain and eaten by the Minotaur. This Greek story, is truly in dire need of a hero, and the hero does indeed appear. Theseus, the courageous Athenian, volunteers to be one of the tributes. He finds the beast in the center of the maze and kills it, and by the help of Daedalus and Ariadne finds his way out, while saving rest of the tributes.

We all know that many of the religions of our ancient ancestors have had some sort of sacrificial ritual as a main component of their religion. In Greece this was no exception. Sacrifices were one of the most widely held public religious events in that place and time. With that said, do you think that there could have been an specific animal or beast that could have been regarded as something wholly different, something divine, that it was made into a cult, and eventually sacrificial victims were given to this magnificent beast?

Quotes on the Labyrinth

“Minos sailed against Athens with a fleet, not believing that the Athenians were innocent of the death of Androgeos [killed by the Marathonian Bull], and sorely harassed them until it was agreed that he should take seven maidens and seven boys for the Minotauros that was said to dwell in the Labyrinth at Knossos.”
Pausanias, in the Description of Greece