Mystical Quotes by Mechthild of Magdeburg 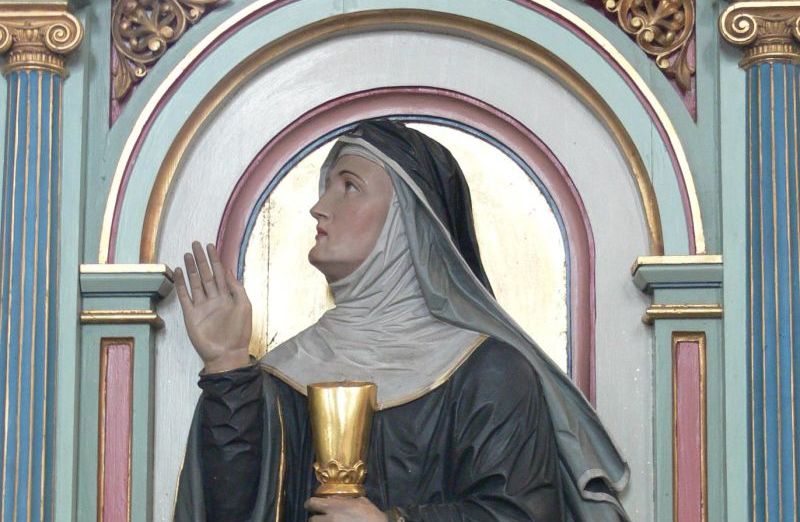 Mechthild von Magdeburg (c. 1210 – c. 1290) was one of the many female mystics who found her way to distinguish herself in the religiously dynamic era of the 13th century. It was the century of the mendicant orders, the great Gothic cathedrals and the crusades. The women and nuns of the Middle Ages could make their voices heard by proclaiming to see visions and receiving divine revelations. This prophetic role allowed medieval women to occasionally intervene in the major political discourses of the time. 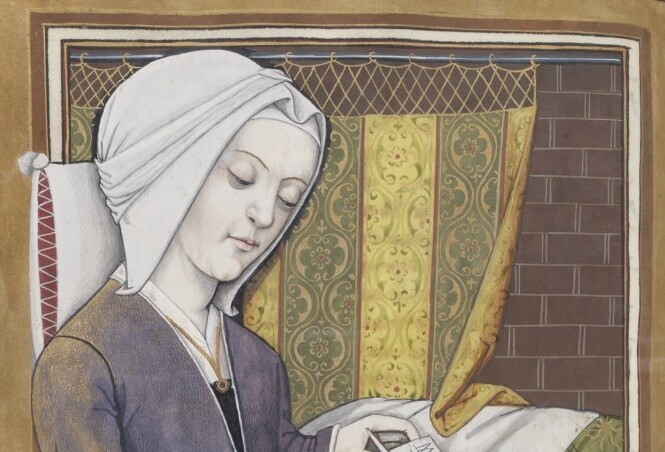 Mechthild belonged to the Beguine order, a Christian religious movement that were active in Northern Europe during the 13th-16th centuries. The Beguines were women who lived as nuns in semi-monastic communities, through their intense devotional and somewhat ascetic lifestyle they came to be known for their rebelliousness and unorthodox ways.

Beguines were expected and promised not to marry as long as they lived as Beguines, though they were free to leave the order at any time they wanted. Moreover, the Beguines were part of a greater spiritual revival movement of the thirteenth century, a time when the Catholic Church was falling into disfavor. These orders sought to imitate the life Christ’s life through voluntary poverty, care of the poor and sick, and religious devotion. Unable to read and write in Latin, she is known for being the first mystic to write in German.

Here below are some powerful quotes by the graceful mystic Mechthild of Magdeburg, carefully chosen from her book Das fließende Licht der Gottheit (The Flowing Light of Divinity), where she describes her visions of God.

“I cannot dance, O Lord, unless You lead me.”

“Lord, you are my lover,
My longing, My flowing stream,
My sun, And I am your reflection.
The day of my spiritual awakening
was the day I saw and knew I saw
all things in God and God in all things.”

“I cannot dance, Lord,
unless you lead me.
If you want me to leap with abandon,
You must intone the song.
Then I shall leap into love,
From love into knowledge,
From knowledge into enjoyment,
And from enjoyment
beyond all human sensations.
There I want to remain,
yet want also to circle higher still.”

“The Holy Spirit is
our Harpist;
all strings which are
touched in Love,
must sound. “

“A fish cannot drown in water,
A bird does not fall in air.
In the fire of creation,
gold does not vanish,
the fire brightens.
Each creature God made
must live in its own true nature,
how could I resist my nature,
that lives for oneness with God?”

“There is nothing so wise,
nor so holy, nor so beautiful,
nor so strong, nor so perfect
as love.”

“I who am Divine am truly in you.
I can never be sundered from you:
However far we be parted,
never can we be separated.
I am in you and you are in Me.
We could not be any closer.
We two are fused into one,
poured into a single mould.
Thus, unwearied,
we shall remain
forever.”

“Do not fear your death.
For when that moment arrives,I will draw my breath
and your soul will come to Me
like a needle to a magnet.”