Music as a Way of Living Totally in the Now 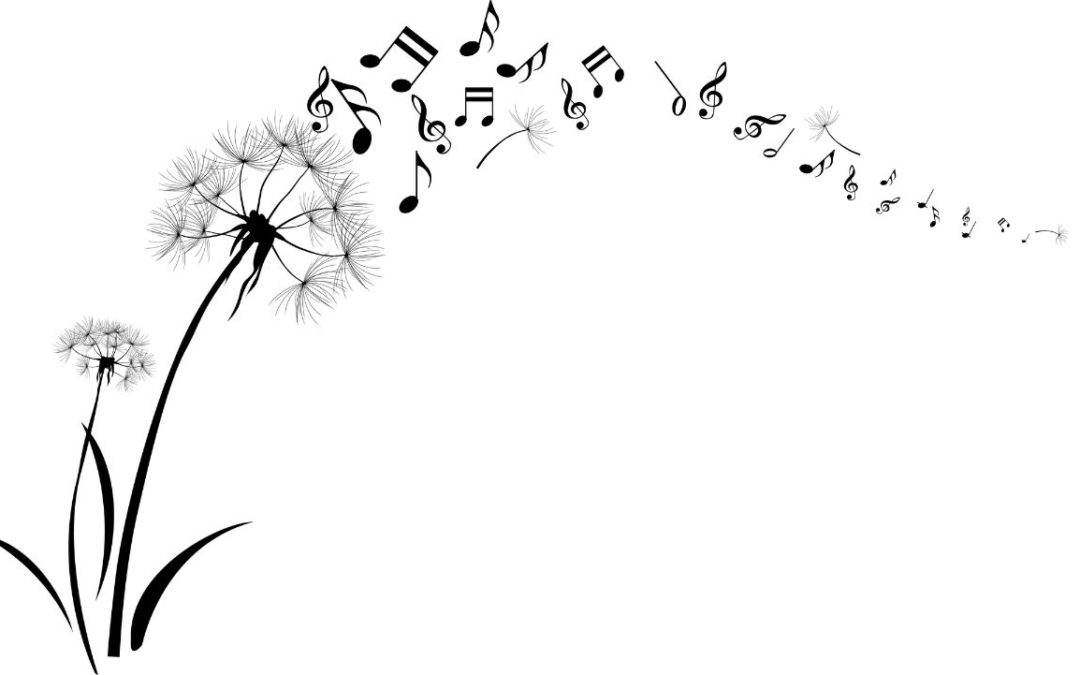 As a lover and vessel for music, I find it to be one of the most soul soothing activities one can undertake. Melodies and harmonies always bring you to the immediate moment.

You can be walking in a crowded street and suddenly hear some melodious sounds in the noise of the crowd and immediately be drawn to it.

Music in its highest form compels one to feel and go deeper into ones own existential situation. Its beauty isn’t merely for the ears but also the spirit. Life becomes direct because our thoughts and mental projections become less prominent and compelling when compared to the beauty of the immediate moment, which the music is inevitably played out in.

Music is simply a celestial gift from the muses!

I began my real musical journey in 2012, after a seven-week biking/train adventure through Europe. I returned to Sweden, my country of birth, with lots of inspiration and a deep need to express myself. That need to express myself led me to compose a handful of songs that did just that, as those innumerable things that were hidden in my subconscious and my experiences of those things in front of and around me were manifested and finalized in those songs.

The music could be seen as some sort of catharsis, especially for me, a release which I needed furiously and a catharsis which I dare say is something most modern people are in need of.

Well, precisely because life is lived indirectly. Indirect living leads to energies storing up in the psyche, most often negative energies that leech the inherent joy of life. Direct experience is always fulfilling the consciousness that you are. This is to be realized either through these methods put forth out in these twelve paths, or simply in an overall existential understanding of your own inherent nature.

This latter approach, which is an intrinsic and profound existential understanding, is enough for that which I call a perpetual direct experiencing of life. Something I’ve covered in my previous book on direct experience.

That being said, the mystery of music is that it also brings out and manifests vividly the spontaneity of life, expressed in sounds and vibrations. It’s simply airwaves dancing in space! And in that very simplicity a complex attraction is born in the heart of man!

What great existential poetry to even contemplate this! If you also happen to be drawn to music, my extremely simple proposal would be to let yourself just sing or play whatever you feel in each moment for about 20+ minutes a day. If you can’t play an instrument, you could just as well buy one and start practicing, though I know how it can be quite frustrating initially. Nonetheless when one masters something sufficiently it becomes almost effortless, and this is certainly the case with music.

Becoming immersed in the creative act of music is powerful, and you should definitely give it a try!