Mysticism, Creativity and the Power of Symbols 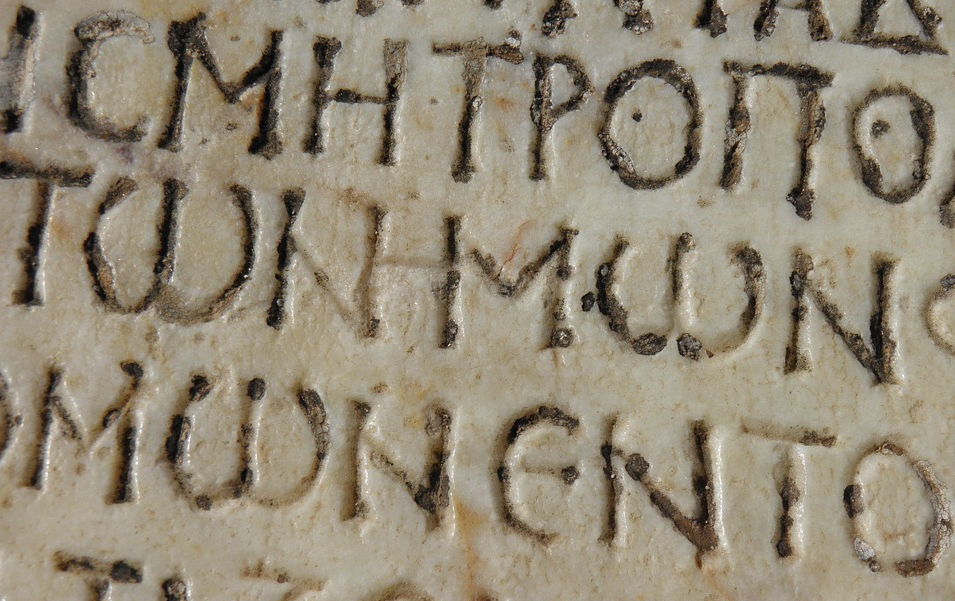 The goal of the mystical journey is to arrive at ones own timeless existential palace.

It begins as an inward journey but later blooms into an all-directional & dimensional adventure into the heart of existence.

The seeker of truth is one who strives after unity with the totality of life and the source of life itself, and when thus arrived becomes a mystic.

With that being said, the question for this article today is: What is the role of symbols and language when it comes to this process of mystical self-discovery?

What are symbols really?

First let us clarify what we mean by symbols.

From my perspective, symbols are simply representations of certain aspects of reality. That is, symbols have the capacity to represent a specific idea or a set of ideas with a certain image, shape or form. They point to or mirror something found in the world of the senses, thoughts and feelings.

From a spiritual perspective it is important to recognize that nothing in itself has an inherent meaning, all meaning is derived from our own projections and beliefs.

This is most definitely the case for symbols. 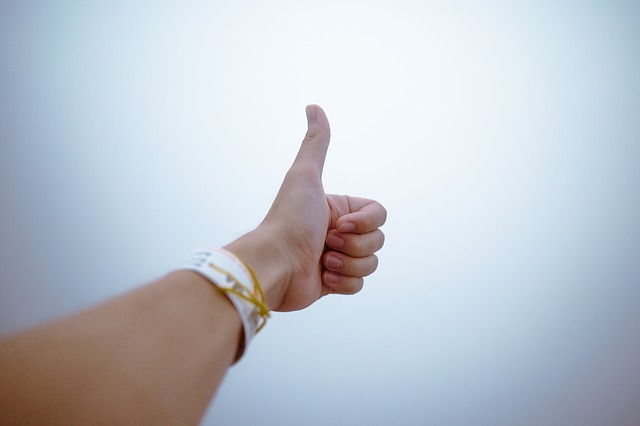 However, viewed from a different perspective one could say that symbols within them contain worlds and histories beyond our comprehension.

This view is more centered around a world outside you instead of you giving birth to the world. The second which is the spiritual attitude towards existence, which we are focused in this article.

We give birth to all that we perceive, most notably our ideas and conceptions of what life is all about.

As you see, symbols can signify quite many things, i.e. symbols are infinitely flexible depending on ones perspective.

As you may be aware of, many or perhaps even most religions and spiritual paths have in some way adopted a certain logo as their main representation of their teachings and message.

In Christianity its the Cross, in Islam its the Crescent Moon, in Judaism its the David’s Star, in Zen its the brush Circle, in Taoism its Yin and Yang and etc. 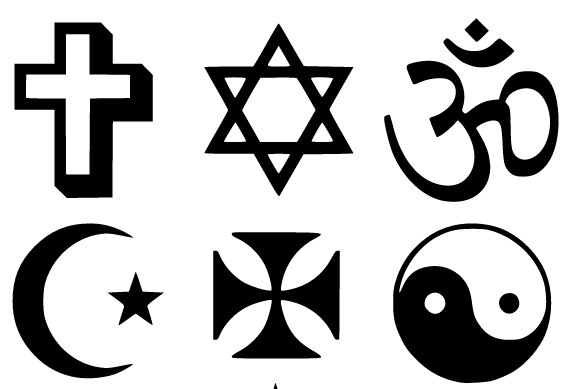 Though it may be the case that a symbol cannot contain the whole of a philosophy or religious doctrine, it can nevertheless contain quite a lot.

In spirituality it isn’t to hard to imagine that there can be a certain comfort and value with having a symbol to refer back to as an existential pillar. Some kind of an psychological anchor which one can focus ones attention on when being too distracted by the commotions of life.

Though personally, I’m not dependant on any certain symbol I can easily see how one can develop the affinity towards them. I do however have my favourite spiritual logos, and one of them is the Zen Enso (brushstroke circle). I like it because it so effectively encompasses the smooth, relaxed philosophy of Zen.

“the Absolute enlightenment, strength, elegance, the Universe, and the void…

A moment when the mind is free to simply let the body/spirit create.”

That being said, a certain great internet company that has adopted the Enso circle as their own company logo, are from my own view exercising a similar attitude as the one expressed above. The company is called Logojoy and they have created a system and a process where anyone can smoothly and easily create their own personal brand/logo in little to no time.

If you are intrigued, create your own logo at Logojoy!

It’s no surprise that they chose the Enso circle as their official logo because they have indeed created a very effective and simple system of creating your own logo. Though they charge a couple of dollars for it, from my eyes it can very much be worth it!

The creative power behind symbols

Symbols are inherently creative, and not only that, they also allow for the further growth and development of ones creativity.

Imagine if we didn’t have the written language, that is imagine if we didn’t have a creative system of communication based on symbols. Our capacity for imagining worlds that never were would inevitably have certain limitations. In other words, we would have no history as we know it, or even science for that matter, or amazing pieces of fantasy like for example Lord of the Rings, Game of Thrones, The Name of the Wind.

Through the written language and through symbols one’s creativity is unlimited, it has more room to play and can create and express infinite worlds that never were. Just for the funs of it!

How can symbols help in pointing our own selves?

Symbols are representations of reality as was stated in the beginning of the article, and since we are, from a spiritual lens, reality experiencing itself in a myriad of different ways. I find that we can use the the power of symbols to distinguish certain truths from others.

For example the letter and word “I“, I is a incredibly important word when it comes to every creatures conscious experience.

I is perhaps the most powerful symbol and thought which we refer to in our everyday experiencing of life.

Which I are we essentially?

Are we merely the person? or are we something much more subtle and primordial than the person?

The person is a conglomeration and an installment while presence is who we are while existentially naked.

When contemplating what these experientially mean for us in our subjective experience, I find we can use the power of language and symbols to move beyond language.

To move into presence, into freedom and into life everlasting!

Aww I’m such a spiritual romantic!