Only Now Exists: A Universal Truth for all Subjective Beings 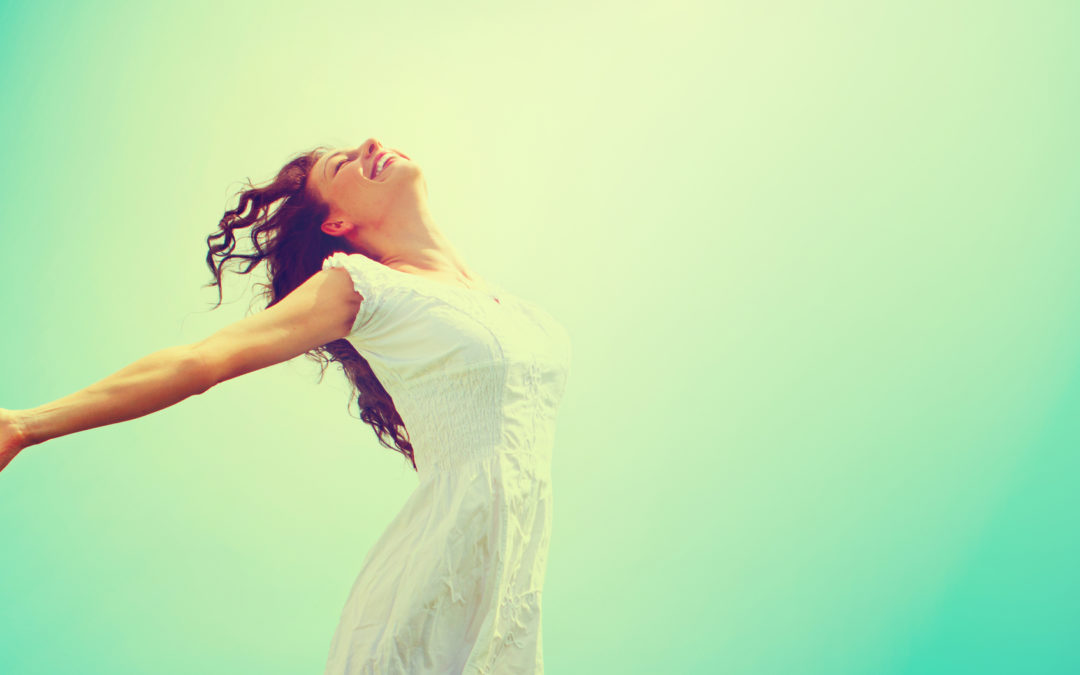 Happiness, not in another place but this place… Not for another hour, but this hour.
Walt Whitman

The present moment is the only true reality.

Truly none or nothing can dispute this universal truth of the subjective experience of all sentient beings. There is only the now and the experiencing of it, everything else can safely be said to be mere convictions or imaginings projected from the mind as past, future or ideas of the present.

Your heart is very in tune with this fact, but your psychological mind could sometimes be quite reluctant to accept this fully.

“Well what does that mean George?!? You can’t simply expect your own belly to fill itself, you have to plan for the future and safeguard your life! How dare you say that only the now exists, without the planning of tomorrow we wouldn’t be here!”

The above excerpt is one way for the mind to react to someone claiming that only the now exists. Most often these people who would react in this manner are quite attached to their identity, beliefs and convictions about life.

In truth these people have missed the point of existence, which is to evolve and flower into the here and now. It is the immediacy of direct experience, which is the only true “purpose” of life. Everything else is fine, but only for a time, then, life and time will compel you to look deeper into your own being and consciousness.

As I said in the previous chapter, everything is subject to change.

Everything that has ever happened has happened in the now. The now is the only true reality that you’ll experience and therefore deserves your full attention.

When you surrender to what is and so become fully present, the past ceases to have any power. You do not need it anymore. Presence is the key. Now is the key.
Eckhart Tolle

Wisely improve the Present. It is thine.
Henry Wadsworth Longfellow

Remember that man lives only in the present, in this fleeting instant; all the rest of his life is either past and gone, or not yet revealed.
Marcus Aurelius

Zen lives in the present. The Whole teaching is: how to be in the present; how to get out of the past which is no more and how not to get involved in the future which is not yet, and just to be rooted, centered, in that which is.
Osho

The moral task of man is a process of spiritualization. All creatures are go-betweens, and we are placed in time that by diligence in spiritual business we may grow liker and nearer to God. The aim of man is beyond the temporal —in the serene region of the everlasting Present.
Meister Eckhart

We are living in a culture entirely hypnotized by the illusion of time, in which the so-called present moment is felt as nothing but an infinitesimal hairline between an all-powerfully causative past and an absorbingly important future. We have no present. Our consciousness is almost completely preoccupied with memory and expectation. We do not realize that there never was, is, nor will be any other experience than present experience. We are therefore out of touch with reality. We confuse the world as talked about, described, and measured with the world which actually is. We are sick with a fascination for the useful tools of names and numbers, of symbols, signs, conceptions and ideas.
Alan Watts