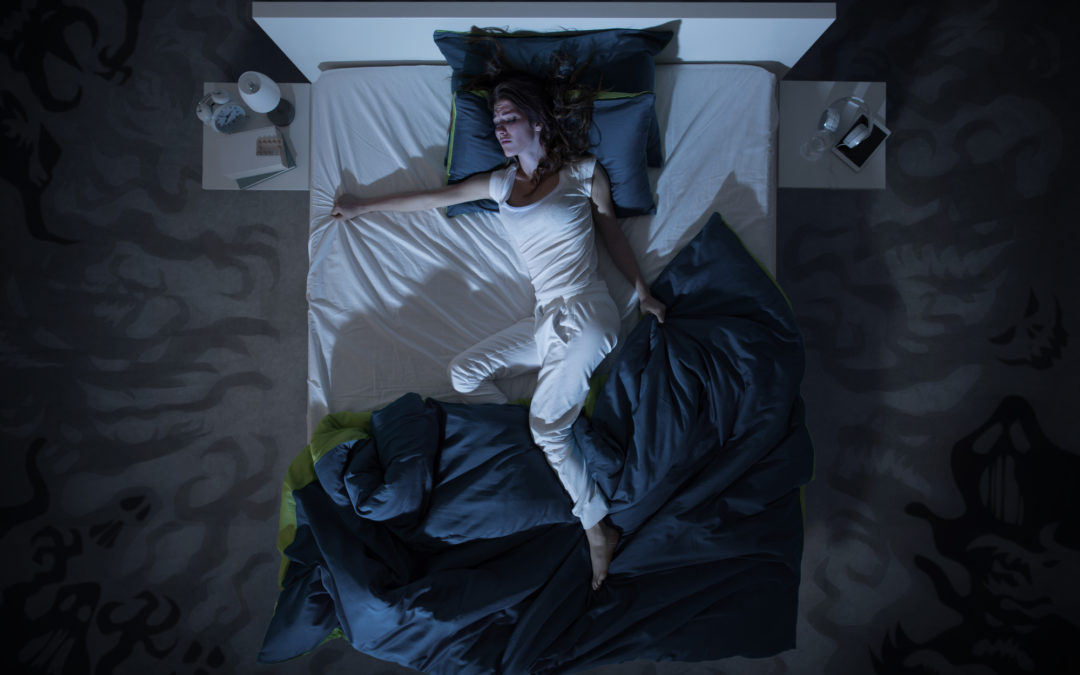 Being seized by fear in the middle of the night is a terrible sensation. During nightmares you experience your worst fears: death, murder, drowning, falling, confinement, and powerlessness. These terror-inducing dreams can make you feel alone and vulnerable – unable to control your own mind. While you may be able to brush the fright aside during the day, at night the doom lingers and the fear of falling asleep grows. If you are under the spell of Phobetor, the god of nightmares in Greek mythology, or if you’re hallucinating due to sleep paralysis the terror can become unbearable. This article presents ways to overcome nightmares when the darkness of the night brings out the darkness in your mind.

It is best to start with acknowledging the physical component of repeated nightmares. It is important to be aware of your physical, mental, and emotional health in order to combat the recurring nightmares. Physically, nightmares can be a result of eating certain types of foods before bed. Foods that are spicy and sugary are known to occasionally induce nightmares, as are breads, pastas and alcohol. To prevent nightmares, avoid eating up to an hour before going to sleep and maintain a consistent sleep schedule. Mentally, notice the stimuli you are absorbing before sleep. If you are engaged in reading a book, watching a show or movie, or browsing internet content that is violent or frightening then you may be priming your subconscious to recreate what it’s just viewed when you fall asleep. Emotionally, releasing stress and tension from the day can soothe your mind to prevent nightmares before bed. Listening to calming music or meditating can help to clear your mind and relax.

Dream re-entry is a visualization technique that allows you to go back into your nightmare to change the ending. Imagery is the way the psyche communicates with you. While the imagery of nightmares is terrifying, it is also a tool that can be used to overcome the bad dreams and create your own resolution. Often nightmares wake you up in a jolt which leaves lingering fear and a sense of something being amiss. With this technique you can access the unconscious and re-write the nightmare. This time you are prepared to encounter the nightmare. Whether you decide to sit with the imagery of nightmare through until completion (rather than waking up when it becomes too frightening) or actively use your own imagination to change the course of events, both methods are known to help overcome recurring nightmares. 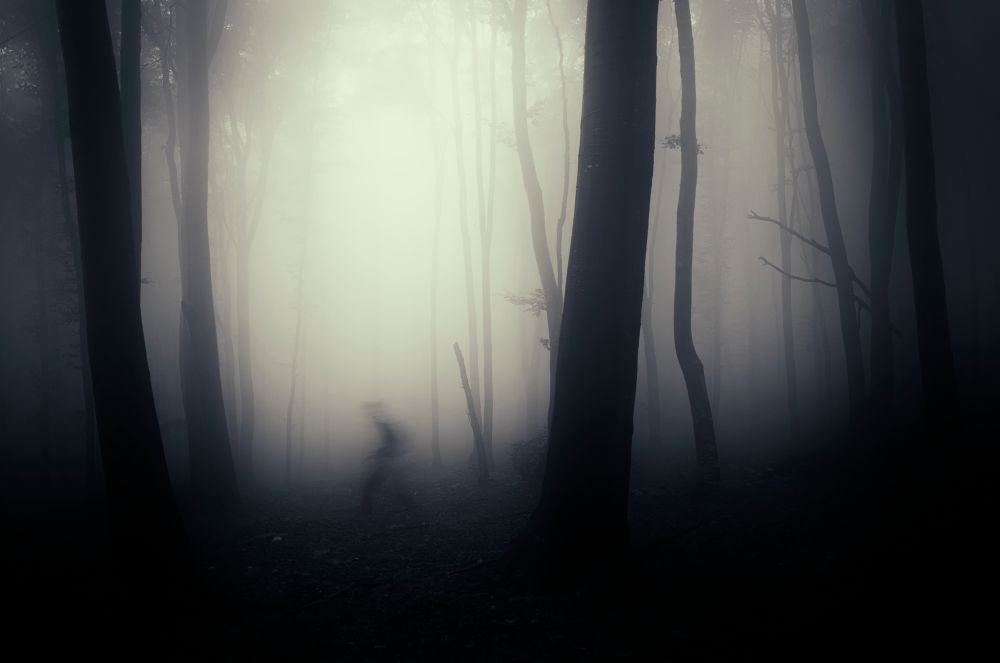 3. Talk About Your Nightmares

Our society tends to overlook the importance of talking about your dreams. In many tribal societies around the world it is common for people to discuss their dreams together in the morning. Doing so helps to bridge the waking and dreaming reality, and also share the insight gained in dream time with others. To overcome nightmares, it can be extremely beneficial to discuss your dreams with someone you trust. Some dream experts believe nightmares are the subconscious’s method of venting and that it is through nightmares that old traumas, resentment, fears, and insecurities are released. The experience of the nightmare is your subconscious method of cleansing itself. When you discuss your nightmares with someone else, rather than keeping it all in your own head, you strengthen the connection between your unconscious and conscious mind. This aids in the healing process and creates an opportunity for you to transform the psychic material that is plaguing you with bad dreams by openly discussing how you feel troubled.

Nightmares trigger deep emotional reactions. Unlike most dreams, which are soon forgotten upon waking, the terror of the nightmare tends to linger as the images repeat themselves in your mind. To disengage with the emotional intensity, it is helpful to take a more analytic approach. Ask yourself what it is exactly that frightens you: the imagery, the actions you see, the feelings you experience? When you engage with the dream in this way, you become a curious observer looking for answers. Doing this shifts your perception from focusing on the emotional unease of the dream into sharp mental clarity that can provide useful insight into where the fear is truly stemming from.

Most modern therapists and dream analysts believe the best way to overcome recurring nightmares is to face them head on. This is often called the “confront and conquer” method. Nightmares are striking because they are easily remembered, when one would rather forget. The intention is to point out, or depict, a fear, unconscious drive, or anxious thought so vividly, in such a grotesque proportion, that you finally cope with it consciously in waking life. What is remembered is valuable, simply because it is remembered. The keys to facing your fears is directly linked to the imagery and feelings associated with the nightmare. It is giving you indication of where in your life you need to find the strength and courage to make changes. Often once the changes are made in thought or behavior, the nightmares will finally come to a resolution or stop completely. 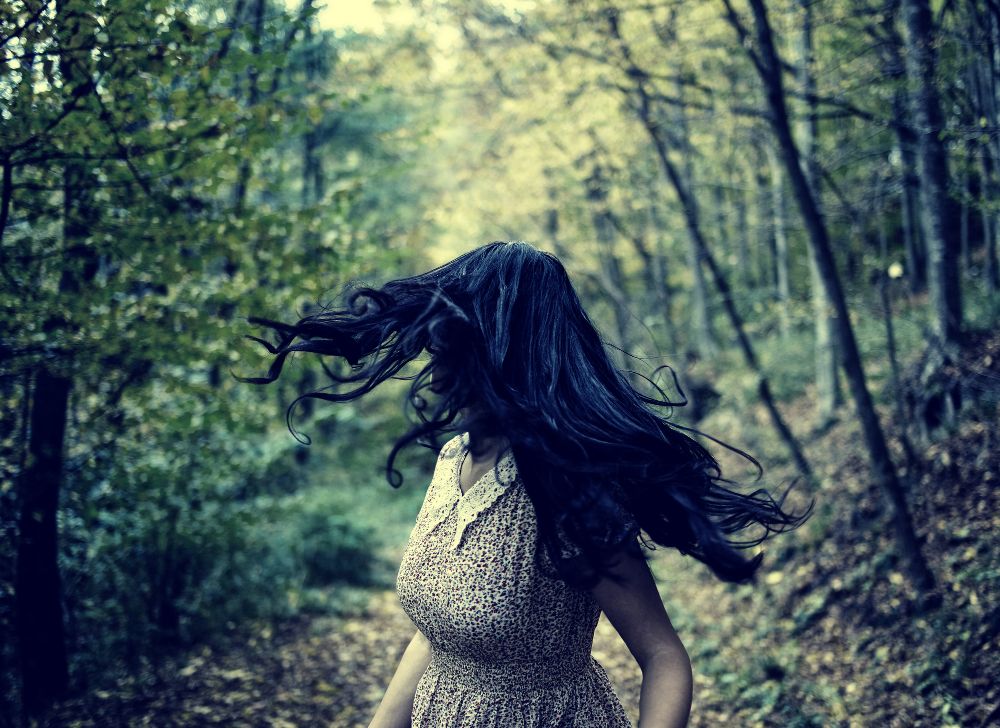 Hiding from your fears seldom leads to growth. Rather try to gradually muster up the courage to face your fears directly.

Anxiety and fear are creativity and inspiration turned upside down. The same potent energy that can give you revelations of insight also has the power to drag you into the depths of darkness in your mind. Channeling the energy from your nightmares into creative pursuits can be an outlet that leads to transformation. Drawing your nightmare, writing a poem about it, and working with clay and paint are all methods of creative expression. It is also helpful to move the energy of the nightmare through your body while dancing or acting it out. It is important to not let the dream control you by shutting yourself down psychically and numbing your imagination. Use the fuel of the nightmares and transform it into active energy. Often during the creative process, insight is received about the purpose or meaning of the nightmares.

It can be grounding to have a tangible reminder that you are safe and protected to ward off nightmares. Native Americans created dream catchers as talismans to protect sleeping people from bad dreams. According to the tradition of many Native American tribes, both good and bad dreams roam the night and the dreamcatcher keeps away the bad ones to call in only the good. Worry dolls are also another small item you can keep in bed with you to feel at ease. These are often handmade and come with a poem or prayer to recite before going to sleep. Finally, certain crystals are known to prevent nightmares and aid in restful sleep. Amethyst is most widely known for aiding sleeping, but Black Tourmaline, Moonstone, Smoky Quartz, and Selenite are also good to keep under your pillow. 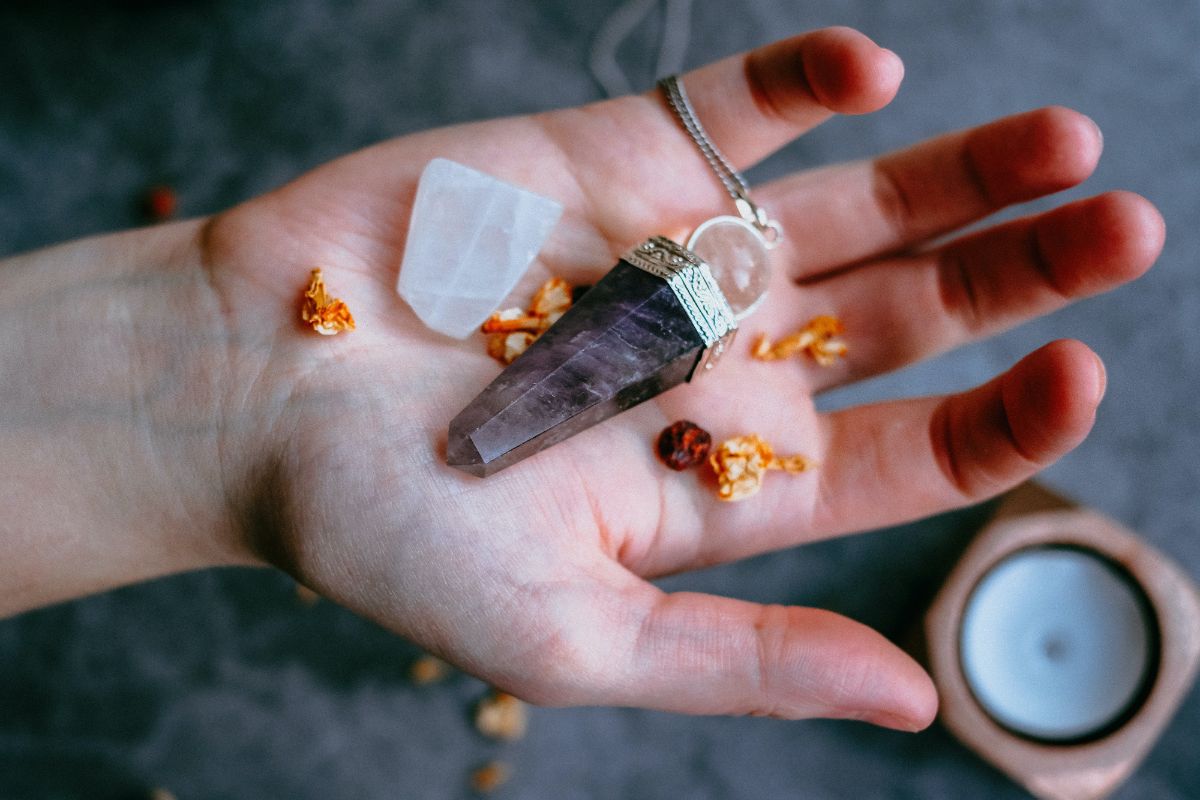 Hypnosis is a direct way to influence your unconscious mind and can be used to eliminate recurring nightmares. A study done at Mayo Sleep Disorders Center by Dr. Peter J. Hauri reported that 71% of the participants experiencing chronic nightmares on a regular basis had none in the 18 months following hypnosis treatment. Modern ASMR (autonomous sensory meridian response) therapy is growing as a popular treatment for nightmares as well. If you want to give this method a try before seeing a specialist, there are numerous hypnosis for nightmare videos available for free on Youtube.