Prayer: Direct Experience of the Divine 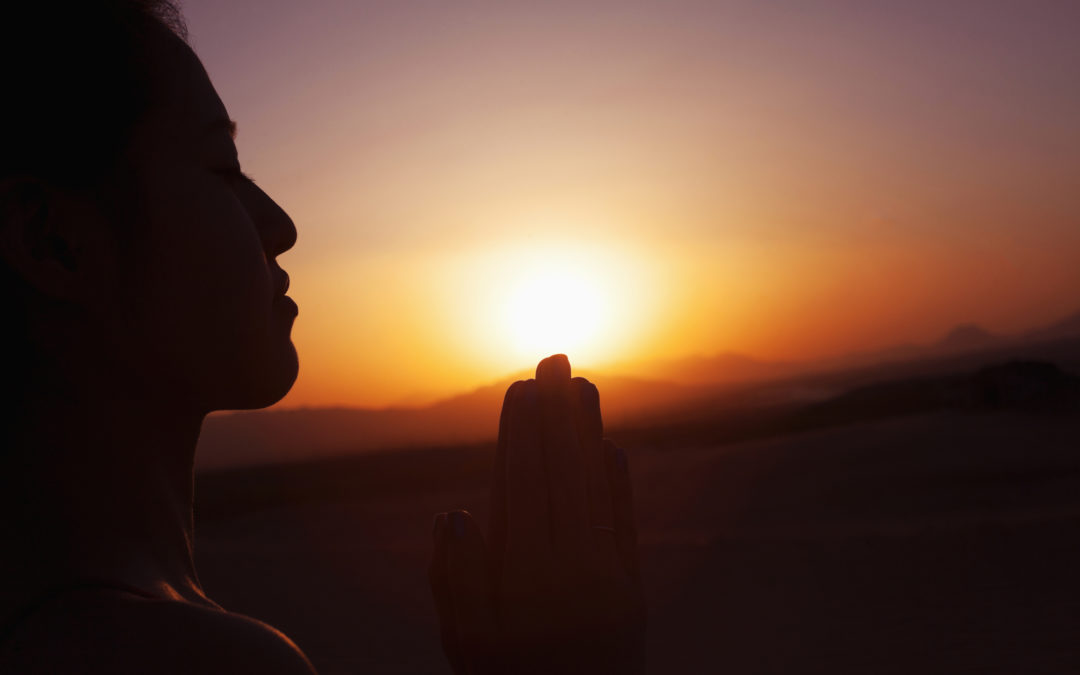 When one stumbles upon the realization that ones own contemplations and meditative efforts may have their own set of limitations, one need not give in to despair, but one can turn towards the power of prayer. Prayer takes one deeper into ones souls abode, through true prayer one becomes conscious of the deepest existential yearnings and desires of ones own being. I say true prayer, because prayer has in many ways become dishonoured within most religions, as in many cases it has become an instrument to somewhat bargain or extract personal favours from life, God or the universe.

This mundane form of prayer is often done routinely and automatically by the “believer”, and lacks the quintessential quality of earnestness and harmonious thinking.

In a sense true prayer is much more about impersonal, universal yearnings rather than the active seeking of personal gain or anything like that.

In my own experience true prayer can bring you very close to the Supreme experience of reality, it brings you to the very pearly gates of Nirvana, and combined with meditation, contemplation it can and will make your consciousness blossom into the marvellous beauty that it truly is. 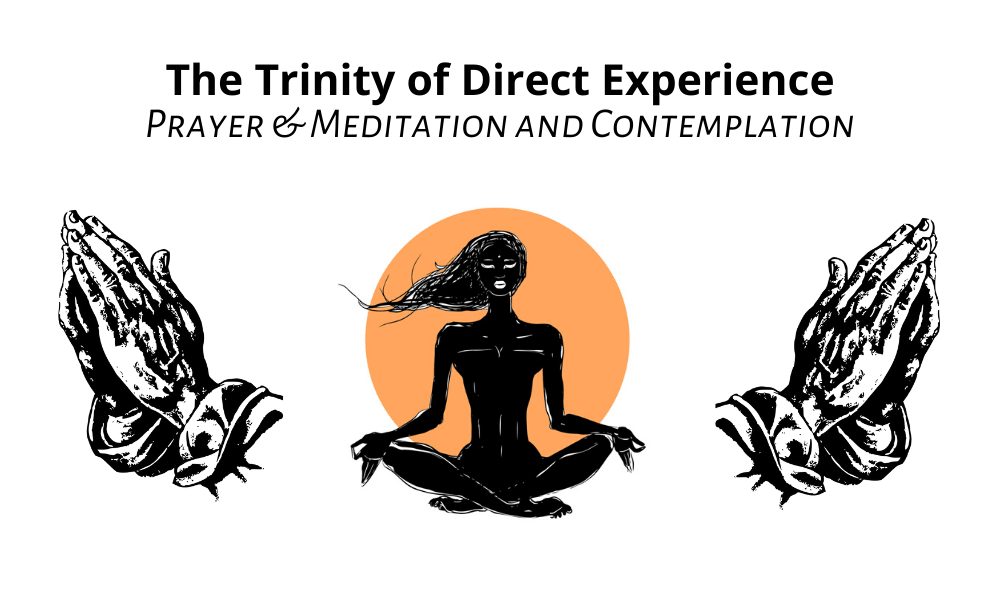 By combining the paths/methods of meditation, contemplation and prayer, you can allow for stillness of mind and direct experience.

My Own Experience with Prayer

If I would again draw from my own experience, I can begin with saying that in my late teens and early twenties I adhered to mostly atheistic ideas.

However I realized later on, when my seeking for the truth was at its climax, that my “atheism” never truly stood in the way of my prayers, maybe just a little bit but not so much as one would think.

These spontaneous prayers towards existence happened naturally in despite of my atheistic background, they happened also without any external influences, i.e. priests or other religiously inclined individuals commanding me to do so.

When I realized that my meditations and contemplations had certain limits in that specific time of my life, or that my identity had some residual arrogance which couldn’t be so easily transcended by those other methods, something within me naturally became drawn to the act of praying.

So how did I go about with my so called true prayer?

The first thing I noticed preceding the prayer was a deep sense of urgency accompanied with a earnestness to reach a state of true understanding of my own true nature.

Not so chocking considering that I was after all a seeker of truth.

Only after one is out of a certain situation can one really start to evaluate it with a clear and understanding perspective. This is certainly the case when I’m thinking about my own experience meditating and contemplating about reality and myself.

Something within me was still unsolved, some arrogance and personal projections was still in the way of me and direct experience. This arrogance was and still is dissolved through my prayers/meditations/contemplations.

This trinity of meditation, contemplation and prayer together was responsible for me coming a state of total immersion or direct experience of life and myself.

No filtrations are made in the same way as before, before when I was far too invested entangled with my identity and personal ideas about life.

There truly is the greatest difference between living life through the medium of direct experience in contrast to the personal way of navigating through life. Only now do I realize the numerous limitations that I set upon myself when believing in the myriad of projections of the mind and by my unwise following of these projections and distractions into nowhere but a sense of inadequacy.

My spontaneous praying guided me to my own spiritual centre, a placeless place of stillness and rest, which are just other words to describe the divine.

This is the pinnacle of meditation, prayer and contemplation, which brings you gradually into the state of sanctity…