The Princess Who Entered Nirvana 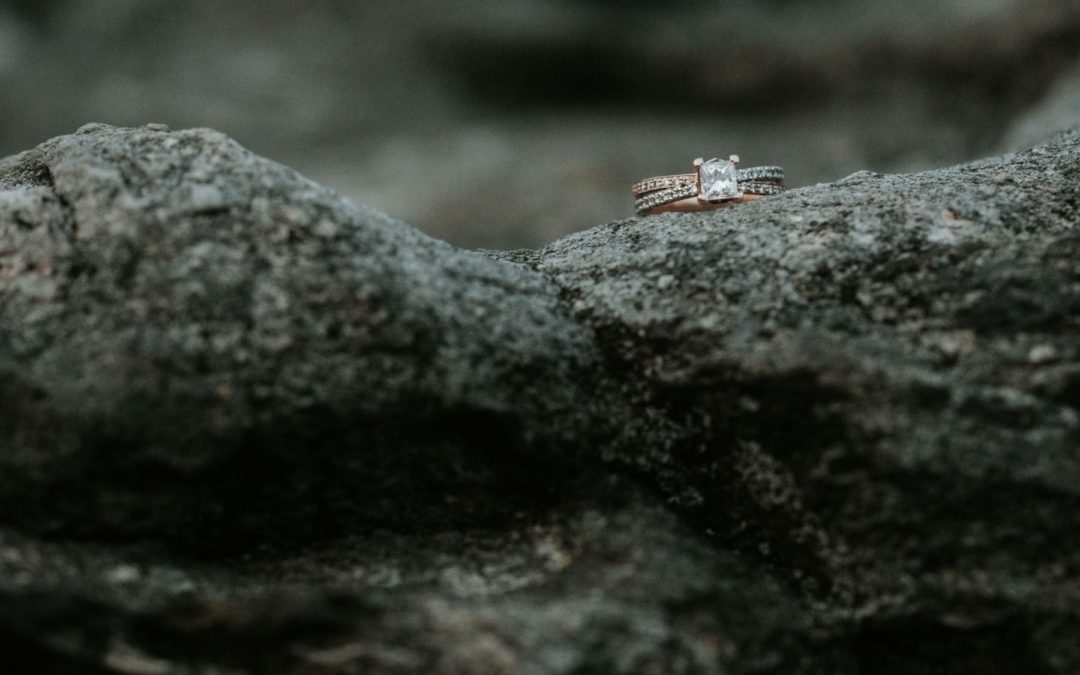 There once was a princess who was dying of thirst… a thirst for the greatest love imaginable. She was the fairest princess and her heart was the driest of all the hearts in the human kingdoms of the world.

She was torn inside of herself and she found no comfort in the company of other people, she wanted to be in love forever with whatever could offer her eternal love. As her insightful eyes were keen as they come she knew instantly when any so called love appeared in her life. She thought to herself that if something appears that it also has to disappear. And even if the god of love himself came down to her and offered himself to me, he would eventually be replaced by absence, because no one and nothing can escape the hands of time.

So she continued her contemplations and came to the realization that whatever appears must disappear, and if I’m searching for that eternal love, it has to be here now and it has to be with me as long as I can remember.

So in this very introspective looking she was blessed with the great dawning. The great dawning that only happens every now and then in the human realm. This princess found her love in her heart and was set free forever. She was at oneness with her lover, so much so that there were no distinctions between her and whatever it was. She was absorbed and dissolved in that eternal love which she so much longed for. It was her wedding day and it was her eternal night in the golden bridal chamber. She was in the purest ecstasy and bliss. She was no more separate from anything, she was free from all misery and all fear. She was free from all hope and all longing. She was free from all joys and all pains. Her place was with the beloved, and she was eternally happy.

Morals of the Story