Psychedelics and Altered States of Consciousness 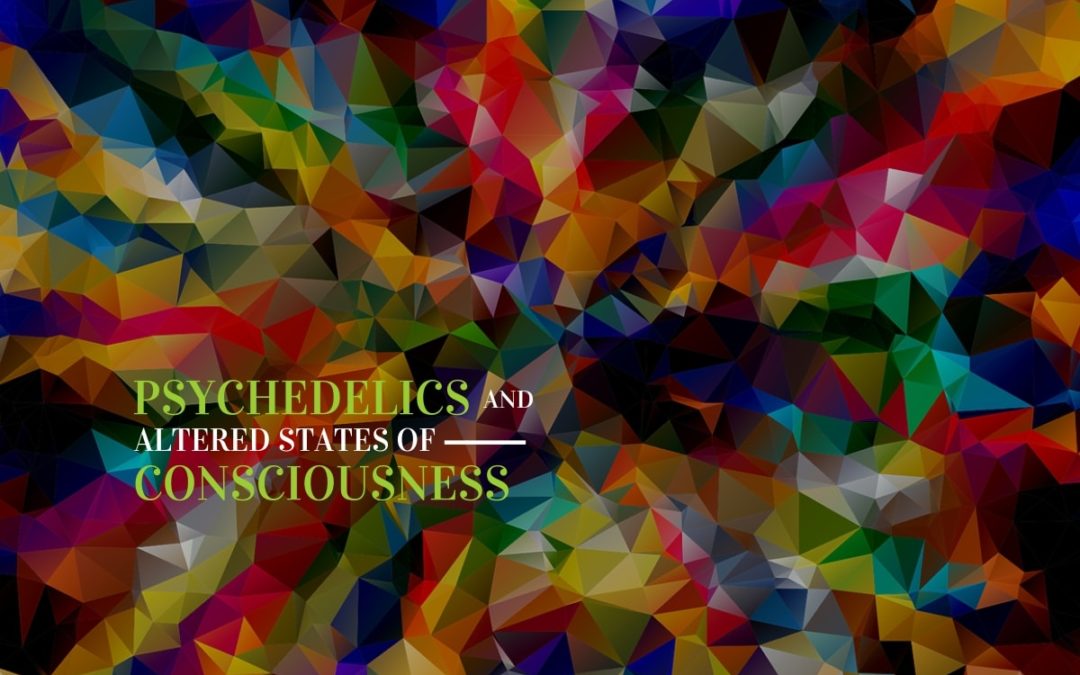 Disclaimer: This is neither an endorsement nor condemnation of drug use as a means to achieve altered states of consciousness. As always, the choice should be made by the potential experiencer alone, and only after they have completed a diligent amount of research. We must understand the risks before we can make an informed decision.

Psychedelic drugs are definitely a valid method of inducing altered states of consciousness. The very definition of a psychedelic experience is to experience a temporary altered state of consciousness. Of course, like any drug, psychedelics come with a significant amount of baggage. No one should simply dive into a psychedelic experience. There are serious risks to mental health and physical well being that simply cannot be ignored. We’ll explore the topic from multiple angles.

Our brain chemicals (aka neurotransmitters) are the key to our conscious experience. We’re not quite sure how the lock works yet, but we know that drugs are the quickest and most effective way of messing with it. There are several neurotransmitters that are linked to sustaining what we’re familiar with as day-to-day consciousness. Dopamine, serotonin, and norepinephrine are a few often-cited examples. 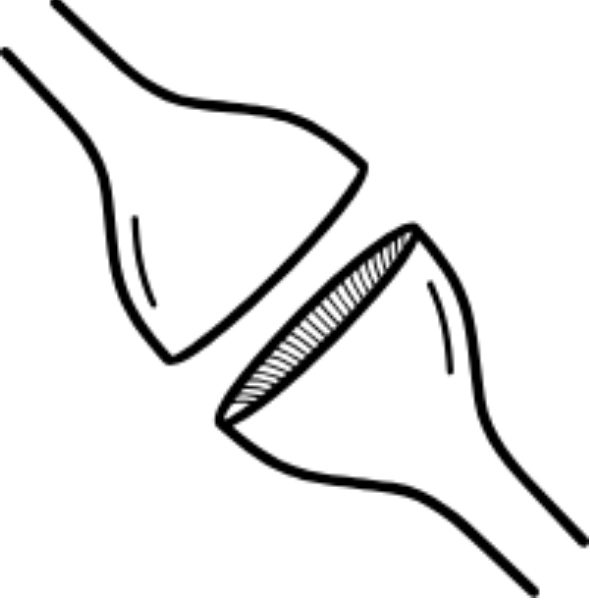 Neurons (brain cells) are capable of both releasing and accepting neurotransmitters as a means of communicating with the rest of the brain. Most drugs, including psychedelics, affect us by imitating the chemicals that are already in our brain. This is possible because, at the molecular level, drugs have the same physical shape as those chemicals. As a result, they fit into the receptors (areas on neurons where chemicals can dock) that are meant for the original neurotransmitters.

Once they’ve gained access to the brain, drugs can have a wide range of both positive and negative effects. The most beneficial aspect of a psychedelic drug experience may be the access it provides to an altered state of consciousness. It allows us some amount of freedom from the monotonous grind of a stale perspective. This can be especially helpful to those suffering from depression, addiction, or a similar affliction characterized by the inability to escape a specific mindset. Altered states of consciousness literally force us to look at things differently, thereby providing us with insights that would not be possible otherwise.

Novel insights are also one of the riskier aspects of psychedelic drug use. There is always the possibility of having a realization that is psychologically disturbing, leading to the prototypical “bad trip”. The fact is that life is full of dark truths that many people try to ignore, or at least distance themselves from on an emotional level. Death, sickness, war, poverty, violence, and many other potentially disturbing topics can become the focus of a psychedelic trip without warning. This experience can be downright traumatic for those who are unprepared.

There are two main types of hallucinations that are caused by psychedelic drugs: closed-eye and open-eye. The concept is relatively straight-forward. Closed-eye hallucinations happen when our eyes are closed. They can manifest as simple, but entertaining, light shows, or even as a complete dream-like scene. While they may be psychologically disturbing, closed-eye hallucinations are generally safe in the physical sense because we’re immobilized while they occur. Open-eye hallucinations, on the other hand, can be dangerous because they mix with the “real” world. This brings the potential for judgment errors resulting in physical harm and/or lasting confusion about the reality of events that occurred during the trip.

If someone tries to tell you that psychedelics are 100% harmless then they are either uninformed or lying. There is always the possibility that something can go catastrophically wrong when using drugs. This is especially true for psychedelics because, by their nature, they cause a level of disconnect with reality. The threat is minimal when they are used at moderate levels by prepared users, but even the most experienced trippers can end up in serious distress if they’re not careful.

As a hypothetical example (and totally not something the author personally experienced), let’s imagine a person in their early 30s who has been experimenting with psychedelics for about 15 years. They’ve had some “iffy” trips in the past, but nothing beyond some out-of-control hallucinations and a bit of paranoia. After discovering the internet black market, this person came into possession of a rather large amount of psychedelics, including LSD, shrooms, mescaline, 2CB, NBOMe, DOB, and more. Obtaining this comically unnecessary “Fear and Loathing”-like stash was the first in a series of four critical mistakes this person made on the way to creating a classic cautionary tale of psychedelic drug use.

The binge started off reasonably. They saved their trips for night time on most occasions, but things started to go sideways after about 2 weeks of nightly psychedelic use. This person developed a false sense of invincibility in regard to dosages, which is a common risk among habitual drug users. They started to take more hits at once, and trips began to bleed into the daytime. This was mistake number two, and severe consequences were right around the corner.

Another risky behavior associated with psychedelic abuse is something called “double dosing”. Basically, it means that you take a second dose (or more) of a drug because you think the first isn’t working. The problem is that most of the time, the first dose just hasn’t kicked in yet. The person in our story committed this sin with DOB, which is one of the most powerful psychedelic research chemicals available. They actually triple-dosed, which put them well above the range for an overdose. This third mistake was an act of sheer stupidity, fueled by delusion, and it was nearly fatal. They (hypothetically) woke up in the hospital, strapped to a bed, wearing only electrodes, handcuffs, and someone else’s shorts.

Altered states of consciousness are a wondrous experience that can be achieved through several means. Dreams, meditation, and psychedelic drugs are all valid pathways to induce an altered state, but the latter may prove to be the most tempting for a large portion of the public because it’s easy and guaranteed. However, drugs of any type are potentially dangerous to both mental and physical health and should be approached with caution, if at all.

It is vital to understand the risks associated with psychedelic drugs and to take the necessary measures to ensure the safety of yourself and others before embarking on a journey. In our hypothetical story, the user failed to follow four important rules. We covered three:

We saved the fourth mistake for last because it is likely the most important of all. Whenever using psychedelic drugs you must always have a non-participating person present. Experienced trippers call these people “babysitters”. They are our safety-net, keeping watch over us and making sure we don’t make any stupid decisions out of ignorance, delusion, or apathy. If the person in our scenario had taken the proper precautions, then a sitter would have been present to prevent at least the final two mistakes. It’s a much better scenario to wake up to an upset friend than police officers and doctors. Or to not wake up at all.