Psychedelics and the Felt Presence of Direct Experience 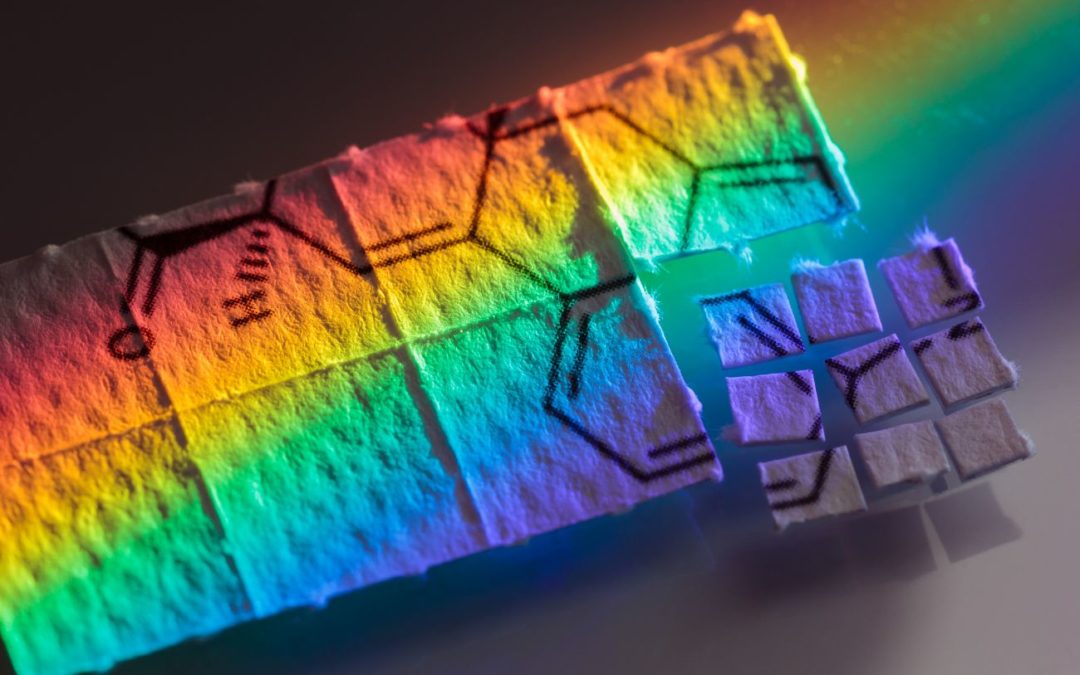 Psychedelics can be incredibly powerful tools that function as a sober wake up call for the human mind locked in personal identity and self-defeating egoic bubble. These substances have the power to be exceptionally healing and constructive for the well-being of human being  but they can also be rather ruthless in their exposing of hidden tendencies, energies and tensions stored in the human mind.

What kind of experience you will have from the psychedelics is often dependant on your attitude and openness. Most often the case is that the more you resist the overwhelming experience which psychedelics in larger doses bring, the more challenging and harder it gets for you.

You probably weren’t expecting psychedelics to be featured in this series of how to live more fully, but nonetheless psychedelics are indeed a very effective way of inducing the state of direct experience.

Psychedelics aren’t just the experience of a myriad of colours, sounds, feelings and forms spinning in amazing patterns right before your eyes. Though this intensive “sensitivity” aspect of it is quite neat, it isn’t the crux.

Most often psychedelics are there for profound insights and realizations about your own human condition in the midst of nature and the universe. They humble you by showing you the unfathomable variety and flexibility of what consciousness can manifest as.

The layers of complexity within our manifest reality are simply infinite, and psychedelics gives you a glimpse of this.

Psychedelics could also be viewed as enzymes some some mental & spiritual sort that kick-start your interaction and experience of the very stuff of what consciousness and life is all about. They are chemical instruments that have the power to almost forcibly break down any mental and emotional barriers that a person has build around himself or herself growing up. This can be terrifying but also, if you allow it, quite healing.

As I just mentioned, psychedelics have a tendency of almost always compelling you to live life directly, there’s no second way about it. If you happen to take a sufficient dose of Psilocybin, LSD, DMT, Ayahuasca or even Cannabis, your perception will most definitely be reoriented, enhanced and realigned with your immediate experience, for better or for worse.

You most likely will find it very difficult to “live safely” in your psychological ego-bubble, that is to say thinking about your everyday things that your mental projections and illusions would produce during an ordinary day. These substances also have the power to reveal unto you many things that have stayed hidden, repressed or dormant within your psyche. It could be anything really that you haven’t faced head on, childhood traumas, past relationships, bad habits or what have you.

As the late Terence McKenna once said, the universal effects of psychedelics appear to be that they dissolve boundaries and that they compel you to the experience of what he called the “felt presence of direct experience.”

“What life, I think, is supposed to be about, is the reclamation of the primacy of direct experience. And that means: sex, and psychedelics, and dancing, and conversation, and good eating, and lots of exercise, and travel, and attention to – what Wittgenstein called – the present at hand.”
Terence McKenna

As I touched upon just now, whether you want to or not, your life will become more direct during a psychedelic trip. You may come in contact with your own spiritual centre and this may be quite alarming for your personal and psychological identity and ego.

This alarming and subsequent resistance to the experience, can sometimes result in a “bad trip”. So acclimatising to the attitude of “letting go” and “allowing” are vital for a good experience and deeper insights into your own self.

Just to reword McKenna’s insightful thoughts again, you have to take the steps of freeing your mind from cultural ideology and conditioning, because to buy everything the law and state feeds you with as infallible and true is downright foolishness. Now don’t get me wrong, I’m not condoning nor condemning the use of psychedelic substances. I just find it incredibly misleading, erroneous and even immoral to class psilocybin or DMT with heroin and cocaine like many governments around the world are doing.

These are not the same substances, not at all. They do not produce the same effects, they are not equivalent in almost any sense, except that they alter your consciousness, but the altering of consciousness is done by many substances available to us humans.

That being said, it is also true that psychedelics may or actually is not well-suited for everyone, this is mainly because of the incredibly diversity that lies in individuals and their respective personality, stage of life and other factors like the physical constitution, i.e. genes and what have you.

Psychedelics can be as I said in the beginning of this chapter; incredibly helpful and healing for many people suffering from deep psychological anguish, and it would be almost a crime to withhold the medicinal and therapeutic benefits of some of these plants and substances.

How to Use Psychedelics?

First and foremost, are you sure that you want to use these substances, for individuals that are mentally unstable or have a predisposition to certain mental deviations like schizophrenia, consider NOT abstaining from consuming psychedelics. This article is neither a condoning nor condemning of psychedelic usage.

Having said that, for the most part psychedelics are just like any other tool out there in your toolbox, it all depends on how you use it. The classic example is the example of a knife. Because a knife can be effectively used to simplify your time cooking and eating, or it could be used to hurt another human being.

The tools are almost always innocent, but the malevolence and ignorance of the user is not.

I don’t recommend you going into a psychedelic trip if your set and setting is lacking in any important way, as being in a comfortable and supporting space is crucial for a overall “good” trip.

Therefore having a relaxed and proper surrounding can be of utmost importance. Surround yourself with people who are psychologically sound and existentially humble, ideally a shaman or medical professional, then you will most likely come out of the experience a wiser, refreshed and reinvigorated human being.

Being earnest, humble and patient are three good means of approaching the psychedelic experience. This graceful attitude can save you even if your set and settings don’t turn out that great.

One has to keep in mind that ones reality is always co-created by your own personality and its interpretations.

Therefore my last tips is to keep an even mind even when the going gets rough, that is, maintain your cool, stay on the path to truth and you’ll be fine in the end!

Note that this article is neither a condoning nor a condemnation of the use of psychedelics, the tips given here are just my own concern for people who do take this matter and these psychedelics lightly. Do not take these substances just for the heck of it and because you’re looking for your next high. This is not what they are for. This article was written mainly as an informational piece on how psychedelics most often allow for direct experience.