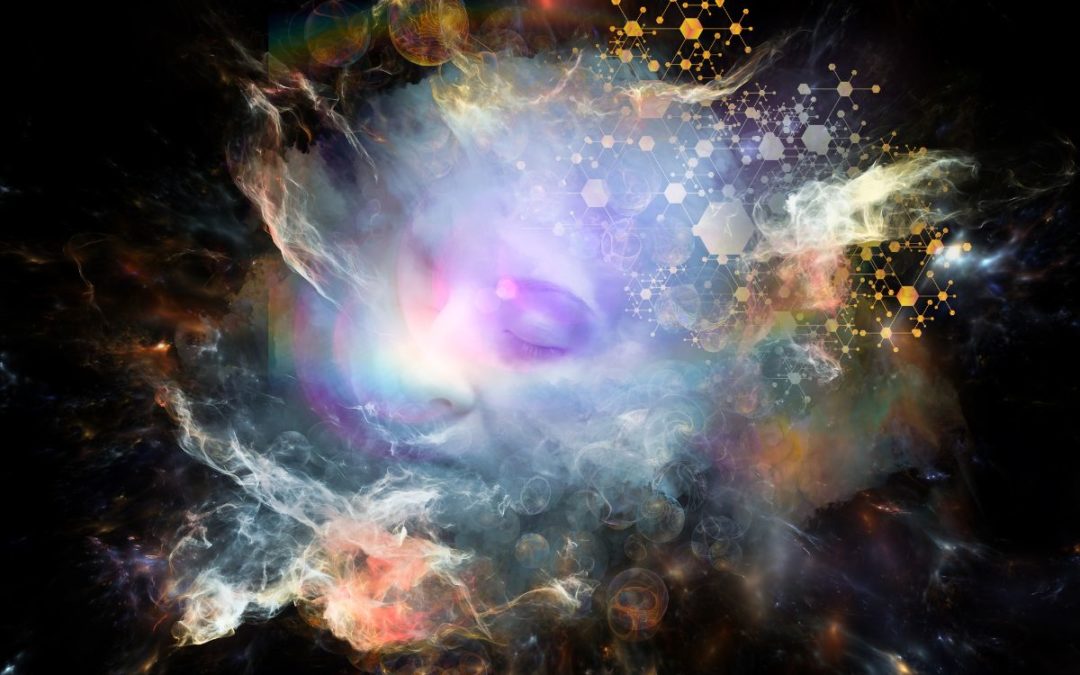 The topic of this article is a question which is has been posed by many open-minded thinkers since the prime years of flower power: Could psychedelics replace meditation on the path towards higher forms of consciousness? Could psychedelics take their users to the same planes which disciplined yoginis and monks in India and Tibet have reached through extensive practice? The claim is alluring, and to think so would be tempting, considering how little patience us modern people have for things which require dedication and attention.

The power of psychedelics

Since the 1960’s psychedelics have been hailed as a miracle cure to aid the consumer driven, individualistic and to a large part, increasingly unhappy Western civilization to regain more holistic perspective to life. Some say psychedelics open the floodgates of the collective unconscious, revealing a new vision of life, a kind of life which is rooted in nature and collectively oriented values. If used correctly, psychedelics are rumoured to give a glimpse into cosmic consciousness. They are said to tap into the source of all being making the personal sense of self melt into one with the collective mind. These kind of claims pose a stark contrast to the way in which most people view reality.

Despite the fact that a single psychedelic experience can be transformative, not all benefits of psychedelics are long-lasting. Many individuals soon bounce back from the awe of the experience, often returning back to their normal lives, now with a new existential dimension added to it, but nevertheless still anxiously seeking for peace of mind. There are also a vast majority of users who take psychedelics purely recreationally, and never consider the possibility they hold more value. In both cases the process of integration, building something valuable out of the experience, seems to be one of the key issues in today’s conversation of psychedelics. Could meditation perhaps be the key to help psychedelics to maintain their effect?

Meditation, a tradition which was initially brought by yoginis from India, has become perhaps the most prominent and widespread ‘foreign’ spiritual technique used in the West. Benefits of meditation have been proven by science, and rapidly increasing amount of people use meditation as a tool to cope with external demands and to seek inner wisdom. Unlike psychedelics, meditation primarily requires discipline, time and effort (in the words of practitioners: non-effort), and its beneficent effects are not as reactionary as those of psychedelics.

The question is multifaceted in many regards. It goes without saying that psychedelics are many in kind and effect, and even if the states induced by some could be said to resemble some meditative states, others may have no correspondence. Neither can all mystical states to be assumed to bear similarity. Therefore the question cannot truly be taken out of its cultural context. LSD became popular in United States during the 1960’s, and indeed induced many mystical-type experiences, which in turn turned the Western spiritual seekers to search answers from the spiritual traditions of the east.

In 1967 Richard Alpert, better known as Ram Dass, brought with him LSD to India, with the incentive to find out the real spiritual value of the drug. This was not the sole purpose for his journey, for like many of his generation, he came to India to look for a spiritual master. Ram Dass met Maharaji, who became an important guru for him and many other Westeners. Ram Dass writes that after knowing Maharaji for some time he felt compelled to ask him about LDS, the drug which had been so influential in transforming the lives of the people around him in America. Maharaji was intrigued, and upon his own request ingested 1200 micrograms of LSD, (a dose which would be enough to have the most experienced trippers crying in a fetal position on the floor). Waiting for the effect to kick in, Maharaji sat still, staying perfectly calm and smiling. After an hour he asked Ram Dass whether he had anything stronger, and it was obvious that the drug had not taken its usual effect. Maharaji later called LSD the ‘yogic medicine’, and said that in order for the drug to not manifest any effect: “one’s mind must be firmly fixed on God“.[1] Later he also regarded it may be useful for some in the beginning of their quest.[2] Famous anecdote by famous Zen master Alan Watts, which says “once you get the message, hang up the phone“, would probably apply here as well.

Similar notion comes from another well known spiritual teacher George Gurdjieff who regarded that still the use of external aid in the search for spiritual wisdom was not to be condemned. He said to his friend Ouspensky:

“There are schools which make use of narcotics in the right way. People in these schools take them for self-study; in order to take a look ahead, to know the possibilities better, to see beforehand, ‘in advance,’ what can be obtained later on as the result of prolonged work. When a man sees this and is convinced that what he has learned theoretically really exists, he then works consciously, he knows where he is going. Sometimes this is the easiest way of being convinced of the real existence of those possibilities which man often suspects in himself.”[3]

Thus, Gurdjieff saw that psychedelics could help one to understand what meditation aims for, to see the potential of the mind and to become motivated to dive deeper into a spiritual practice.

“When people nowadays recommend ”consciousness-expanding” drugs as a substitute or an incentive for meditation, they start from the naive preconception that expansion is synonymous with the attainment of higher values. But the mere expansion of a muddled consciousness, in which the faculties of discrimination, mental balance and understanding have not yet been developed, does not constitute an improvement and will not lead to the attainment or the realisation of a higher dimension of consciousness.”[4]

More is not always better, Govinda argues. According to him, the main distinction between meditation and LSD is that while the latter splinters the perception of the individual into millions chaotic pieces, meditation is a creative process in which the meditator brings order into cosmos by centring his psychic faculties. For certainty, meditation is the longer route to higher awareness, and demands significant efforts and discipline from the one that wishes to pursue its secrets.

All in all, so far we seem to understand very little of the similarities and differences between psychedelics, and meditation, but a new exciting pathway for the investigation has opened up through science. There is already some intriguing evidence showing the overlap between the neurophysiology of meditative practice and psychedelic states. This is speculated to be caused by the aim of many contemplative traditions to dissolve a sense of self, and the known ‘ego-loss’ effect of psychedelic experiences.[5] Johns Hopkins University has done a lot of wonderful research on both meditation and psychedelics, and one of their most recent findings indicate that although both psychedelics and meditation can cause significant disruptions in the known self-consciousness, the experiences are not uniform, and careful consideration is necessary when envisioning the experiences to be the same.

Perhaps what can be assumed, is that the tendency of Westerners to place both meditation and psychedelics on the same spectrum is more indicative of the general alienation of our society from any altered state of consciousness inducing spiritual practice. Most often we simply do not know, but assume with the little amount of information what we do have, because of our inability to perceive the true complexity of the phenomena. Safe to say, psychedelic experiences can spark an interest for finding one’s inner path, but the real inner work which is at the root of all spiritual growth is always a practice, which requires time and devotion. Either way, we can be and are grateful that this century has opened widespread access to information and teachings to both of these things, and we look forward to seeing how our understanding of these methods of self-discovery and development will expand in the future.