15 Powerful Quotes on the Importance of Storytelling 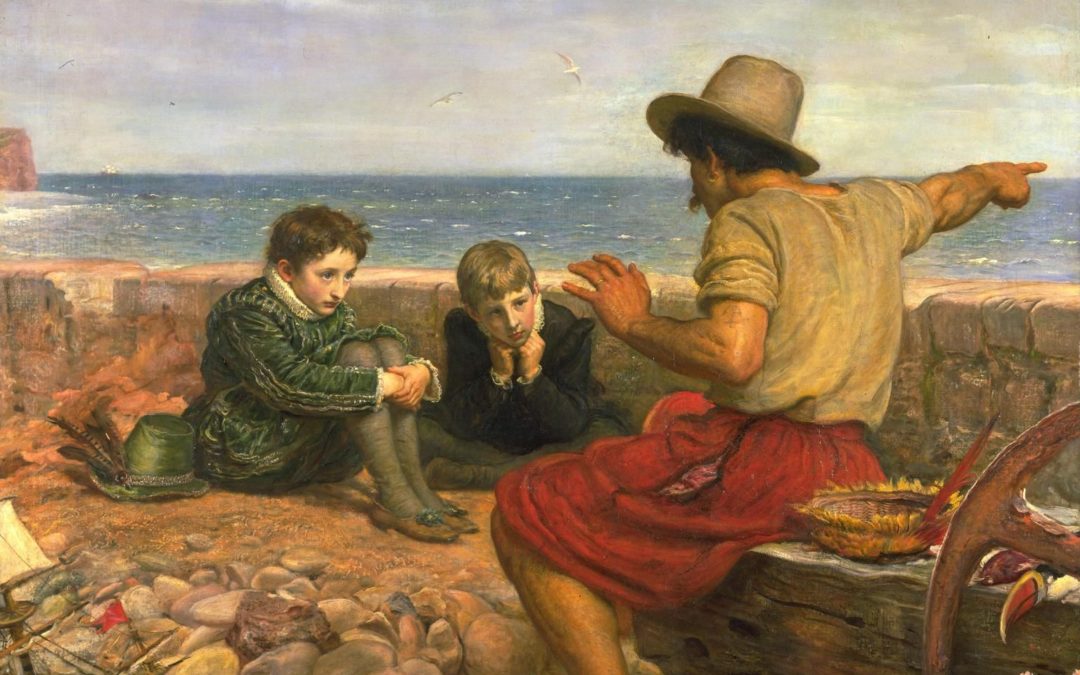 Stories, myths and tales… Three words that are synonymous in many ways. Some would even put “being human” as another synonym to those words, or more correctly storytelling. You can define the human species in a variety of different ways, the ability to share stories with each other is one of them.

In this article I’ve compiled 15 powerful quotes that highlight the importance of storytelling in our lives, in regards to us as individuals but also collectively in society.

To survive, you must tell stories.
Umberto Eco

This one is powerful. Obviously physiologically or biologically this statement by Umberto Eco most likely isn’t true. Eco suggests that something which is essentially human is dependent on telling stories to each other. We could go on surviving by just existing biologically, but to come alive we ‘must’ tell stories.

Stories can conquer fear, you know. They can make the heart bigger.
Ben Okri

You can gain strength and courage through hearing and reading about the great deeds of other people. This is a fact.

Some stories are true that never happened.
Elie Wiesel

Profound, especially in the context of myths. Myths tell of supernatural events, deities and beasts which obviously for the most part isn’t true, yet the moral lessons they teach are priceless. Lessons like for example: to be satisfied with what you have in the myth of King Midas, or the importance of hospitality in the story of Philemon and Baucis, or knowing your limits in the myth of Phaethon.

To hell with facts! We need stories!
Ken Kesey

Yep, sometimes we are fed with too much information and facts about everything under the sun, while getting to no wisdom which stories and myths are abundant in.

Its important to make it entertaining!

The seaman tells stories of winds, the ploughman of bulls; the soldier details his wounds, the shepherd his sheep.
Laurence J. Peter

Everyone expresses their own truths and what they’ve learnt from life. We all have unique stories, this is one of the many subtle beauties of life.

People did not wait until there was writing before they told stories and sang songs.
Albert Bates Lord

The lies we live will always be confessed in the stories that we tell.
Orison Scott Card

I heard stories from my mother’s mother who was an American Indian. She was spiritual, although she did not go to church, but she had the hum. She used to tell me stories of the rivers.
Tina Turner

The greatest stories are those that resonate our beginnings and intuit our endings, our mysterious origins and our numinous destinies, and dissolve them both into one.
Ben Okri 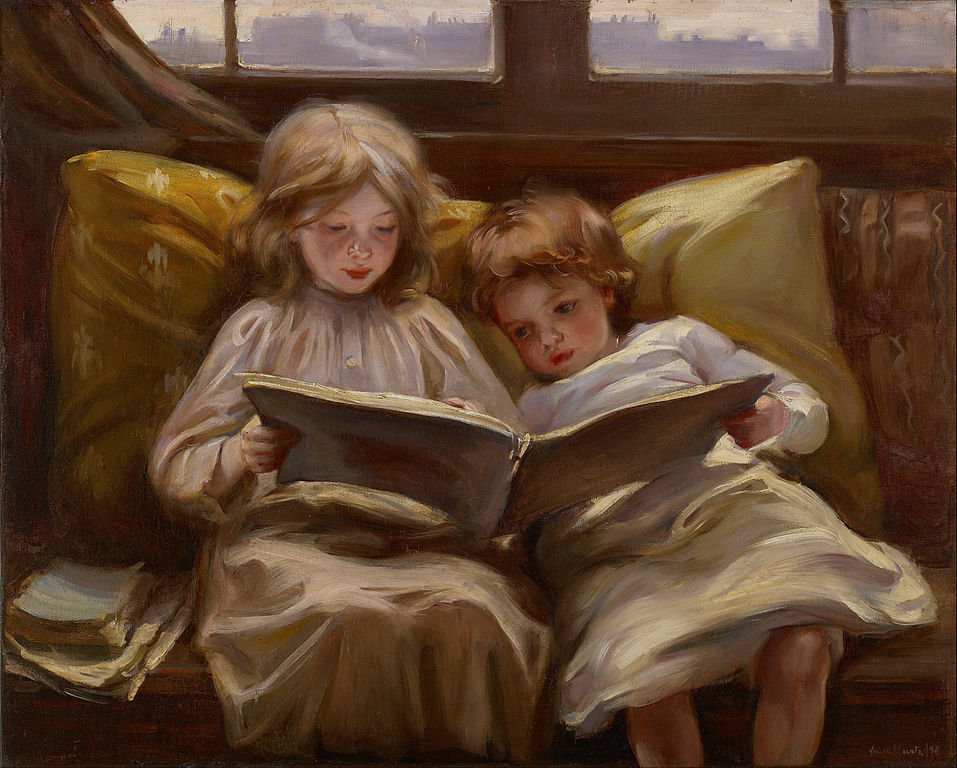 The answer is always in the entire story, not a piece of it.
Jim Harrison

People are hungry for stories. It’s part of our very being. Storytelling is a form of history, of immortality too. It goes from one generation to another.
Studs Terkel

Stories live in your blood and bones, follow the seasons and light candles on the darkest night-every storyteller knows she or he is also a teacher…
Patti Davis