20 Inspirational Quotes from The Alchemist by Paulo Coelho 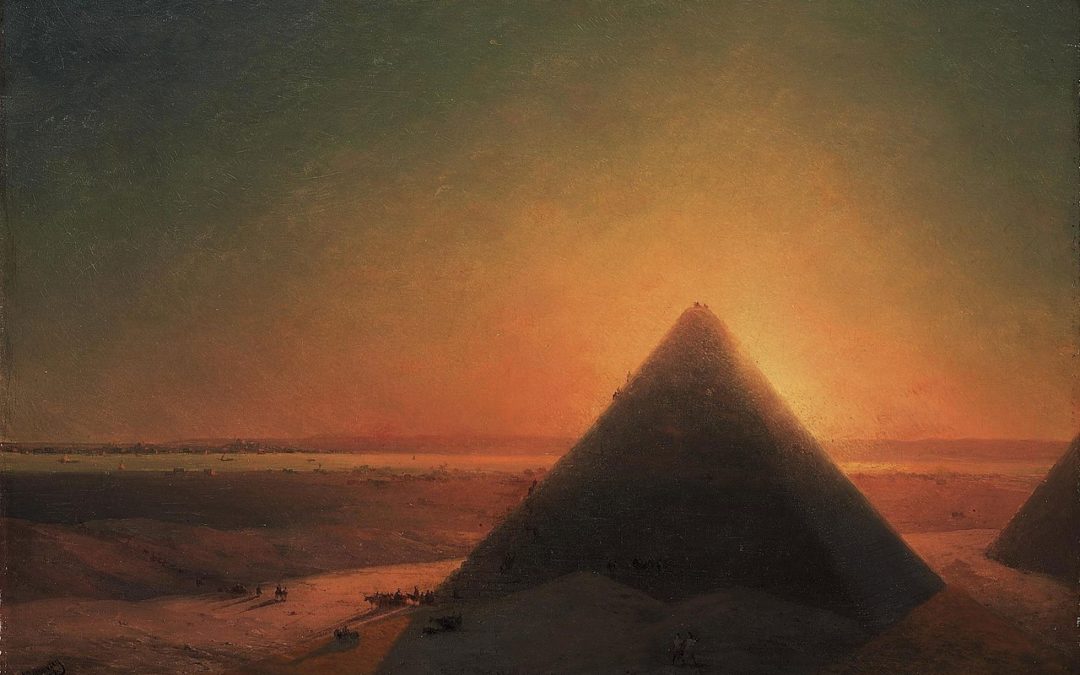 The Alchemist by Paulo Coelho is a powerful novel about following your heart and dreams to fulfill your destiny. Having been translated into more than 70 languages world-wide, it’s one of the best selling books of all time.

The story is about the life and journey of a shepherd boy who lives in the Andalusian plains, who decides to follow a recurring dream he’s had about a worldly treasure near the Egyptian pyramids. The boy’s name is Santiago, a innocent and good-hearted person, who because of his recurring dream, seeks out a fortune teller to receive guidance. From a Romani fortune-teller he gets the advice to go to the place the dream suggested. This is exactly what he does, so he sells his sheep, which up till that point, have been his whole life, and he goes out into the world to chase his dream.

During his adventurous journey he works in as a crystal seller, he crosses the desert, prevents a mass slaughter, meets his great love and he learns to master the forces of nature.

Here are some select quotes from the worldwide sensation The Alchemist by Paulo Coelho.

One is loved because one is loved. No reason is needed for loving.

It is said that all people who are happy have God within them.

“It’s the possibility of having a dream come true that makes life interesting.

There is only one thing that makes a dream impossible to achieve: the fear of failure.

Everyone on earth has a treasure that awaits him.

Love never keeps a man from pursuing his destiny.

The simple things are also the most extraordinary things, and only the wise can see them.

Whoever you are, or whatever it is that you do, when you really want something, it’s because that desire originated in the soul of the universe. It’s your mission on earth.

When you want something, all the universe conspires in helping you to achieve it.

The secret of life, though, is to fall seven times and to get up eight times.

Why do we have to listen to our hearts?” the boy asked, when they had made camp that day. “Because, wherever your heart is, that is where you’ll find your treasure.

You will never be able to escape from your heart. So it’s better to listen to what it has to say.

And, when you can’t go back, you have to worry only about the best way of moving forward.

And, when you want something, all the universe conspires in helping you to achieve it

There is only one way to learn. It’s through action. Everything you need to know you have learned through your journey.

If someone isn’t what others want them to be, the others become angry. Everyone seems to have a clear idea of how other people should lead their lives, but none about his or her own.

When each day is the same as the next, it’s because people fail to recognize the good things that happen in their lives every day that the sun rises.

Tell your heart that the fear of suffering is worse than the suffering itself. And that no heart has ever suffered when it goes in search of its dreams, because every second of the search is a second’s encounter with God and with eternity.

We are travelers on a cosmic journey, stardust, swirling and dancing in the eddies and whirlpools of infinity. Life is eternal. We have stopped for a moment to encounter each other, to meet, to love, to share.This is a precious moment. It is a little parenthesis in eternity.

It was the pure Language of the World. It required no explanation, just as the universe needs none as it travels through endless time. What the boy felt at that moment was that he was in the presence of the only woman in his life, and that, with no need for words, she recognized the same thing. He was more certain of it than of anything in the world. He had been told by his parents and grandparents that he must fall in love and really know a person before becoming committed. But maybe people who felt that way had never learned the universal language. Because, when you know that language, it’s easy to understand that someone in the world awaits you, whether it’s in the middle of the desert or in some great city. And when two such people encounter each other, and their eyes meet, the past and the future become unimportant. There is only that moment, and the incredible certainty that everything under the sun has been written by one hand only. It is the hand that evokes love, and creates a twin soul for every person in the world. Without such love, one’s dreams would have no meaning.