Why You Can Never Become Spiritually Enlightened 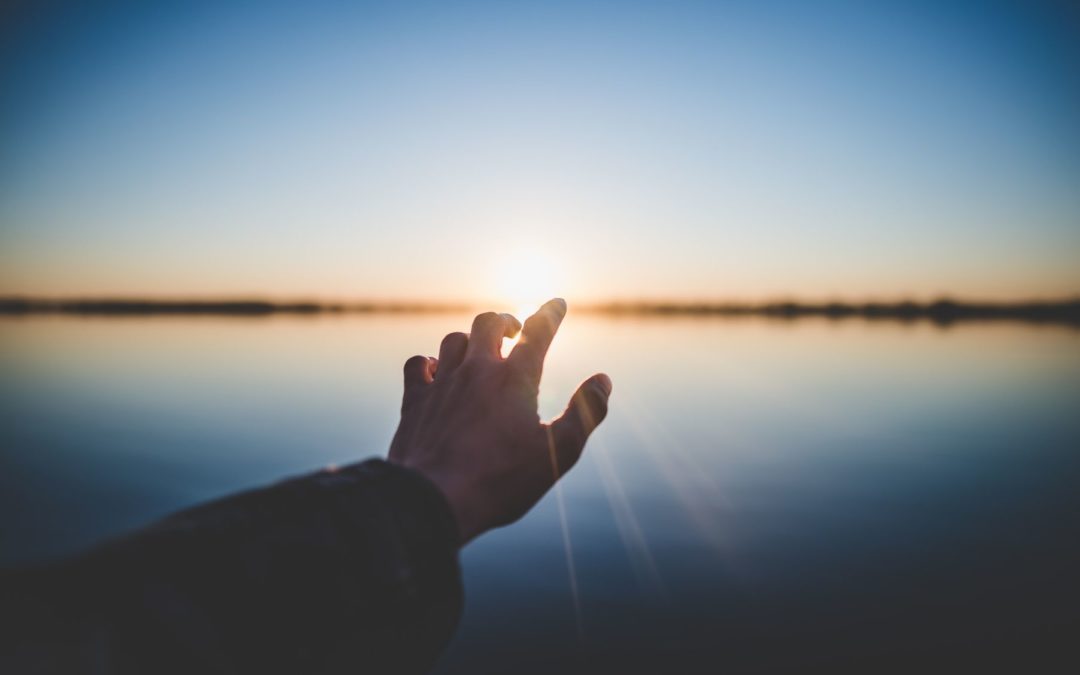 Enlightenment is the recognition that some fundamental aspect of your being has never moved an inch since your first memory. It is the knowingness that your truth is the truth of the universe. It is very simple, yet appears to be difficult or even complex. The mind and natural world is no doubt highly complex where they always can be divided into more minute parts and subsequently analyzed. Whereas the truth is not an object to be dissected by the inquisitive mind of man. Everything else can be studied and often times defiled by the scissors of the human mind, but your beingness or your consciousness is the only thing that cannot be harassed in this manner.

You becoming enlightened means you recognizing your original face. I could give you some hints to the defining features of your original face. First and foremost, it has no features. If any feature could be projected unto it, it would be that it is simply aware, or it is here, or it is now. Which generally doesn’t say much about the object in question. Moreover it is not an object to be seen or grasped by the mind. It is prior to the mind’s attempt of grasping it. It can be called absolute subjectivity or my favourite term “direct experience”.

Additional tips on what your original face might look like, is that it is formless. Its space-like, it holds up all your experiences and it keeps you alive each and every second, although you most likely are unaware of it. It appears to be hidden because you take yourself to be something that you are not. In truth you are the one hiding from yourself. Your original face is ever there waiting for you to recognize yourself, but alas, it will happen in its own mature time.
Moreover, your original face is not an object, it cannot be seen nor fathomed. It is ever here and ever unchanging. It never moves yet all movement arise in it. It has no beginning nor no end. It doesn’t sleep nor is awake as in the traditional way of thinking about being awake. It is beyond any concept that you can conjure up. It has no name, and no history. It does not develop, it does not improve or stagnate. You cannot add or subtract unto it, and most importantly It is not alien to you. It is the most natural thing to your experience of yourself ever. It’s simply seems to be hidden, whereas truly it is always here with you, through you, as you.

You can never be apart from it, because it is formless space-like all pervasive. In every atom, quark, neutrino, proton and photon it is present. It is not the only universe, it is also the perceiver of the universe. It gave birth to the universe. You are the universe simultaneously as you are perceiving it. You are infinite and without boundaries. You have no end in sight, though the finite universes appear to do so. Why? Because you are the unborn light of the cosmos. Your light is brighter than 98 billion galaxies combined. It is ever there waiting to be discovered by your gracious eyes.

Moreover your original face is infinitely beautiful, its beauty lies in the subtlety and in the magnificence of the phenomenal world. Its beauty lies in that it cannot be seen yet all that you see is it. Its beauty is that every story of every human being can be traced back to its unfathomable wisdom.

So how to become enlightened as you were thinking. I say be in love with your true self and not your ego, be loyal to the truth of the universe and not to the fleeting mist-like phenomena, coming and going in time.

See yourself as you are, and don’t deny yourself the love that then arises out of that.