Sanctity: The Ultimate Non-Dual State of Being 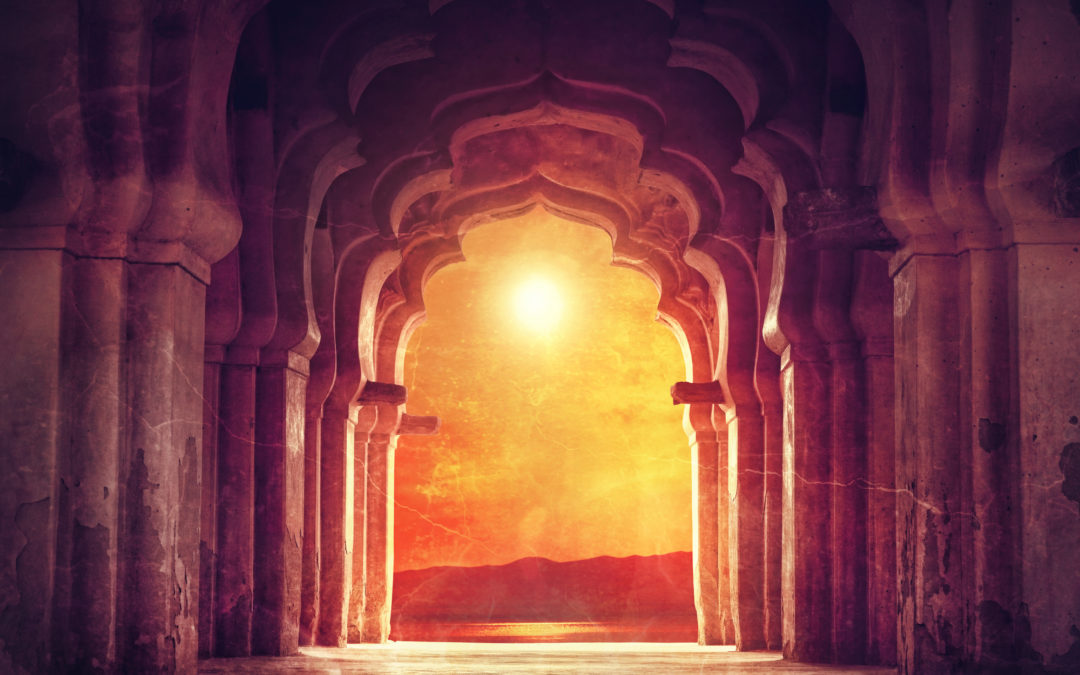 I call this last path of direct experience, though it’s not really a path, I call it sanctity. I decided to use the word sanctity as an homage and allusion to Meister Eckhart’s luminous sermons , but in truth sanctity can also be seen to be synonymous with enlightenment, self-realization, nirvana, moksha, silence, stillness or what ever floats your existential boat.

As I just said, it’s not really a path but rather a placeless destination, a destination that is yourself, or your own formless awareness.

This is what the Buddha’s and Mystics of the world have discovered within themselves.

Maybe it isn’t a “some-thing” and more a “nothing-ness”, a term which the Buddha used to describe the indescribable.

Well because how could something that is formless, ageless and without any distinguishable quality be described as an ordinary object. It is not “some-thing” that one perceives the same way one perceives an apple or a tree before oneself.

It’s rather something like an “absolute subjectivity”, again a term I’ve borrowed, this time from Zen Buddhism, which in essence means that you are looking from your absolute subjective perspective.

You aren’t caught in the bubble of that which you are seeing anymore, but somehow completely detached yet utterly immersed in the moment.

Which means that in the dynamic dance of life you simply become indistinguishable from life and its spontaneous fresh unfolding simultaneously as you in the unmoving place of sanctity are the ultimate witness of all things.

One may call this ultimate seeing as God, the Source, the Dao, Buddhahood or the Supreme Being, but it doesn’t really matter, it is only necessary to see that it is the very substratum of existence, a substratum which your experience of being a independent, autonomous, long lasting human entity takes place within.

Isn’t it quite magical that I can actually write these words and you can hopefully understand and translate them into your own experiential reality?

When you realize this “source-being” to be within yourself. When you experientially “see” and intuitively know this formless substrate of existence to be responsible for all things arising within and without, then you have achieved this non-dual state of sanctity.

A state of existential tranquillity and joy beyond anything your psychological mind could ever manufacture and deliver unto you.

Moreover when you are in sanctity, you are perpetually living life through direct experience.

Your reality is the one reality.

You cannot deviate from it because you realize that even the deviations are contained within the greater harmony.

This is when you have arrived…

You have reached the goal.

You are life itself!