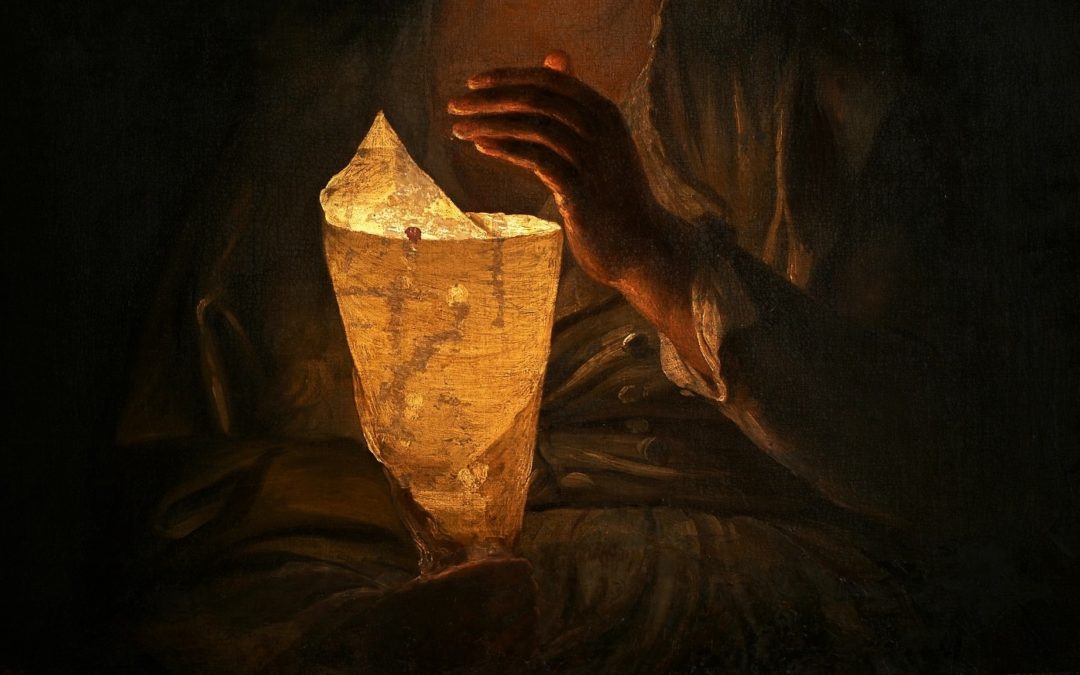 “In the throne of Silence are manifest the perfections of spiritual beauty. ”
Miguel de Molinos

Silence is the closest to the supreme state of existence. In my understanding, there can be no teaching higher or more pristine than the wisdom that silence conveys. Why? Because silence is stillness and God is perfect stillness. As Plato said, the more you contemplate the perfect the more you become it. Silence is perfect contemplation. It is a timeless sanctity for the Supreme Beings presence to enter.

How can you attain silence? If you have tried meditation or read many books on stilling the mind, you can probably attest to that it is somewhat impossible to stop the flow of your own thoughts. They just seem to appear without any end in sight, and silence of the tongue is one thing; silence of the mind and the soul is quite another. So to answer the question, how can one attain silence? The answer lies in recognizing that which already is silent within you. True silence cannot be gained as a skill or an ability, its rather an unveiling of what has always been and is always so.

Silence is perfect eloquence as one great master said, it is perfect communication between you and yourself, the personal and the universal, the subjective and the objective. This is why it is sometimes considered, and rightly so, to be the highest spiritual pointing.

Moreover, most if not all other teachings are dependent on the vehicle of meaning and existence in its essential unconditioned state is beyond meaning or meaninglessness. This is precisely why silence as a teaching can help one transcends all the trickeries of ones psychological mind. There is no room for deception or confusion in perfect silence, not that you can create that perfect silence, not at all but only to recognize, dissolve in and transmute into it.

Therefore dear reader, when all other practices and all other teachings fail you, return to your own silent sanctuary within the retreats of your own soul. It also happens that it is precisely here that you will meet the Supreme.

“Be still and know that I am God”
The Bible

“”The inner silence is self-surrender. And that is living without the sense of ego. Solitude is in the mind of humanity. Silence is ever speaking; it is the perennial flow of “language.” It is interrupted by speaking; for words obstruct this mute language. Silence is permanent and benefits the whole of humanity…. By silence, eloquence is meant. It is the best language. There is a state when words cease and silence prevails.”
Ramana Maharshi

“Nothing in all creation is so like God as stillness.”
Meister Eckhart

“My love, leave behind all this fruitless thinking
And come lay down here in the silence of Being.”
Mooji

“A special transmission outside the scriptures
Not founded upon words and letters;
By pointing directly to [one’s] mind
It lets one see into [one’s own true] nature and [thus] attain Buddhahood.”
Chan Stanza

“Silence is an ocean. Speech is a river.”
Rumi

“If you could be silent from all willing and thinking for one hour, you would hear God’s inexpressible words.”
Jacob Böhme

“When one remains without thinking one understands another by means of the universal language of silence.”
Ramana Maharshi

“From each, Love demands a mystic silence.
What do all seek so earnestly? Tis Love.
Love is the subject of their inmost thoughts,
In Love no longer “Thou” and “I” exist,
For self has passed away in the Beloved.
Now will I draw aside the veil from Love,
And in the temple of mine inmost soul
Behold the Friend, Incomparable Love.
He who would know the secret of both worlds
Will find that the secret of them both is Love.”
Attar

Spiritual Pointing VII: You’re not Merely the Body and Mind »