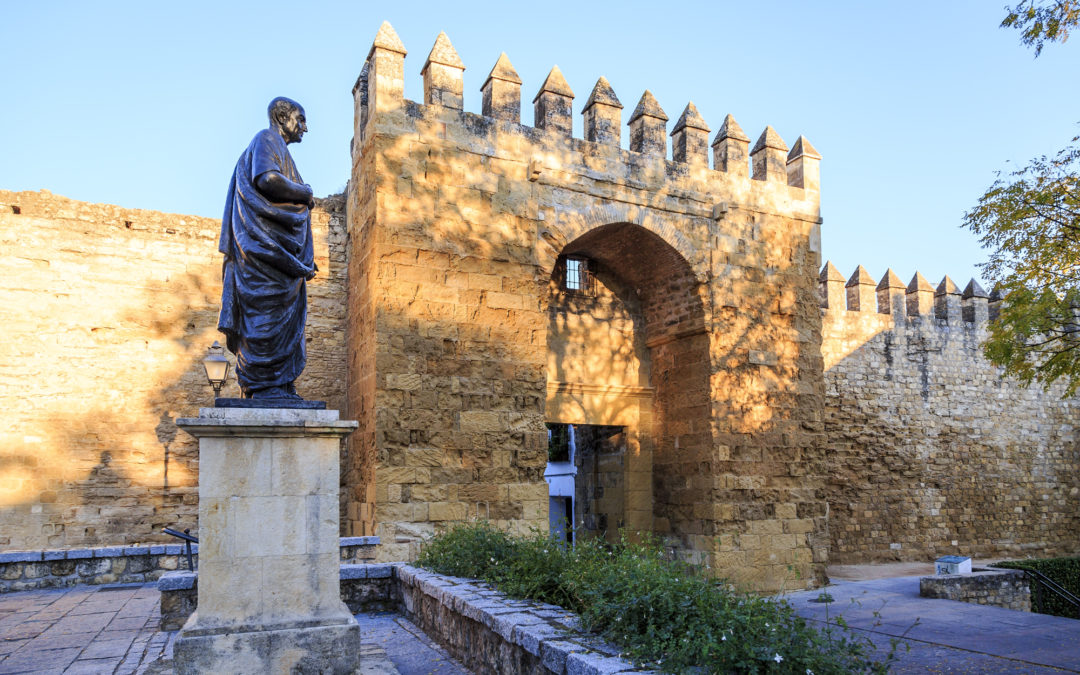 Is happiness the goal of all life? Are all organisms and life-forms essentially trying to become “happy” or fulfilled in their own unique way? Or is happiness merely a construct of the human imagination, a concept and story that we tell ourselves to comfort ourselves amidst this vast complexity we find ourselves in. These are some of things I ponder upon.

If you look from an evolutionary and biological perspective, the essential drive of each organism seem to only be towards self-preservation (survival) and self-replication (making babies). Is there room or even necessity for the subjective sense of happiness in this primal game of life?

With that said, since we’re creatures that seem to be more self-aware than all other animals on this planet, the subjective feeling of happiness is indeed important. Because lets face it, being sad and depressed all the time sucks in comparison to being joyous, happy and light.

In this article I’ve collected a dozen or so quotes by the wise stoics on happiness, how to be happy and what it means to actually be happy.

Try to enjoy the great festival of life.
Epictetus (Quoted in The Golden Sayings of Epictetus)

That man is happy, whose reason recommends to him the whole posture of his affairs.
Seneca (On the Happy Life)

If, therefore, any be unhappy, let him remember that he is unhappy by reason of himself alone.
Epictetus (Discourses, 108 A.D)

The essence of philosophy is that a man should so live that his happiness shall depend as little as possible on external things.
Epictetus

If one takes away riches from the wise man, one leaves him still in possession of all that is his: for he lives happy in the present, and without fear for the future.
Seneca (On the Happy Life) 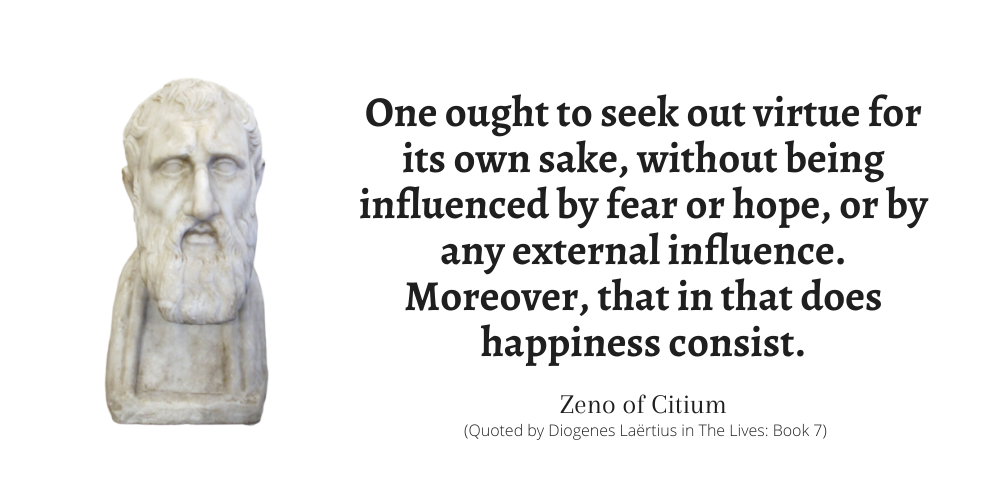 One ought to seek out virtue for its own sake, without being influenced by fear or hope, or by any external influence. Moreover, that in that does happiness consist.
Zeno of Citium (Quoted by Diogenes Laërtius in The Lives: Book 7)

Through not observing what is in the mind of another a man has seldom been seen to be unhappy; but those who do not observe the movements of their own minds must of necessity be unhappy.
Marcus Aurelius (Meditations – Book II, 167 A.C.E.)

No insane person can be happy, and no one can be sane if he regards what is injurious as the highest good and strives to obtain it. The happy man, therefore, is he who can make a right judgment in all things.
Seneca (On the Happy Life – Book VI)

A man may be called ‘happy’ who, thanks to reason, has ceased either to hope or to fear: but rocks also feel neither fear nor sadness, nor do cattle, yet no one would call those things happy which cannot comprehend what happiness is.
Seneca (On the Happy Life)

If virtue promises happiness, prosperity and peace, then progress in virtue is progress in each of these for to whatever point the perfection of anything brings us, progress is always and approach toward it.
Epictetus (Discourses – Book I, 108 A.D)

We may choose to define it by calling that man happy who knows good and bad only in the form of good or bad minds: who worships honor, and is satisfied with his own virtue, who is neither puffed up by good fortune nor cast down by evil fortune, who knows no other good than that which he is able to bestow upon himself, whose real pleasure lies in despising pleasures.
Seneca (On the Happy Life)

No one can be styled happy who is beyond the influence of truth: and consequently a happy life is unchangeable, and is founded upon a true and trustworthy discernment; for the mind is uncontaminated and freed from all evils only when it is able to escape not merely from wounds but also from scratches, when it will always be able to maintain the position which it has taken up, and defend it even against the angry assaults of Fortune:
Seneca (On the Happy Life)

“What! does virtue alone suffice to make you happy?” why, of course, consummate and god-like virtue such as this not only suffices, but more than suffices: for when a man is placed beyond the reach of any desire, what can he possibly lack? if all that he needs is concentered in himself, how can he require anything from without? He, however, who is only on the road to virtue, although he may have made great progress along it, nevertheless needs some favor from fortune while he is still struggling among mere human interests, while he is untying that knot, and all the bonds which bind him to mortality. What, then, is the difference between them? It is that some are tied more or less tightly by these bonds, and some have even tied themselves with them as well; whereas he who has made progress towards the upper regions and raised himself upwards drags a looser chain, and though not yet free, is yet as good as free.
Seneca (On the Happy Life)