Stoic Quotes on Time and Change 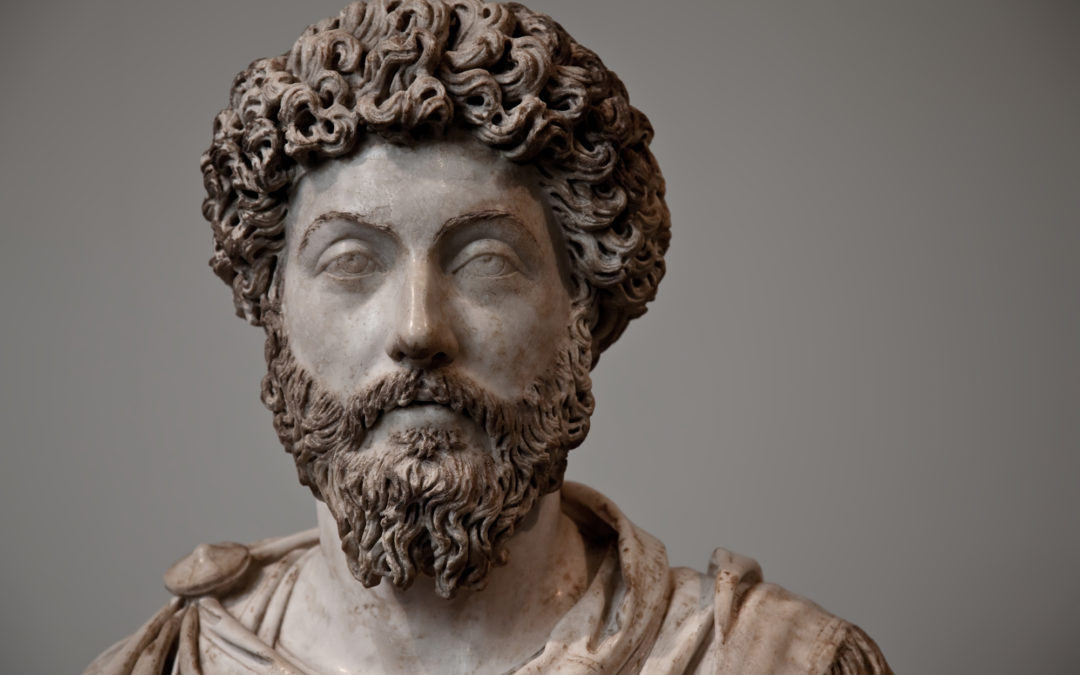 Everything is subject to change, whether we like it or not. Contemplating on the constancy of change, whether from a philosophical perspective or a spiritual, can be a great way of cutting away redundant elements present in your life. Whether in the form of bad habits that you do in your everyday life or simply in how you think. When you know deeply that everything you perceive is subject to change, that nothing will stay the same in the long run, that includes your body, thoughts, feelings, sensations, other people, the world, nature or the universe at large, you naturally derive a sense of gratitude and humility towards life.

When you fight change, you’re fighting a battle that cannot be won. By embracing and understanding change you come in to a certain psychological harmony with nature and life. The stoic philosophers of old understood this very well. They knew that everything they perceived was changing moment to moment, and that is why they emphasized the primacy of living a good life amidst this constant change.

In this article, I’ve collected a handful of quotes by some of the most influential stoic philosophers of the Roman world, namely Seneca, Marcus Aurelius and Epictetus.

It is not that we have a short space of time, but that we waste much of it.
Seneca (On The Shortness of Life – Chapter I)

How soon will time cover all things, and how many it has covered already.
Marcus Aurelius (Meditations – Book VI, 167 A.C.E.)

The part of life we really live is small. For all the rest of existence is not life, but merely time.
Seneca (On The Shortness of Life – Chapter II)

How quickly things disappear: in the universe the bodies themselves, but in time the memory of them.
Marcus Aurelius (Meditations – Book II, 167 A.C.E.)

For I am not Eternity, but a human being; a part of the whole, as an hour is part of the day. I must come like the hour, and like the hour must pass!
Epictetus (Golden Sayings of Epictetus) 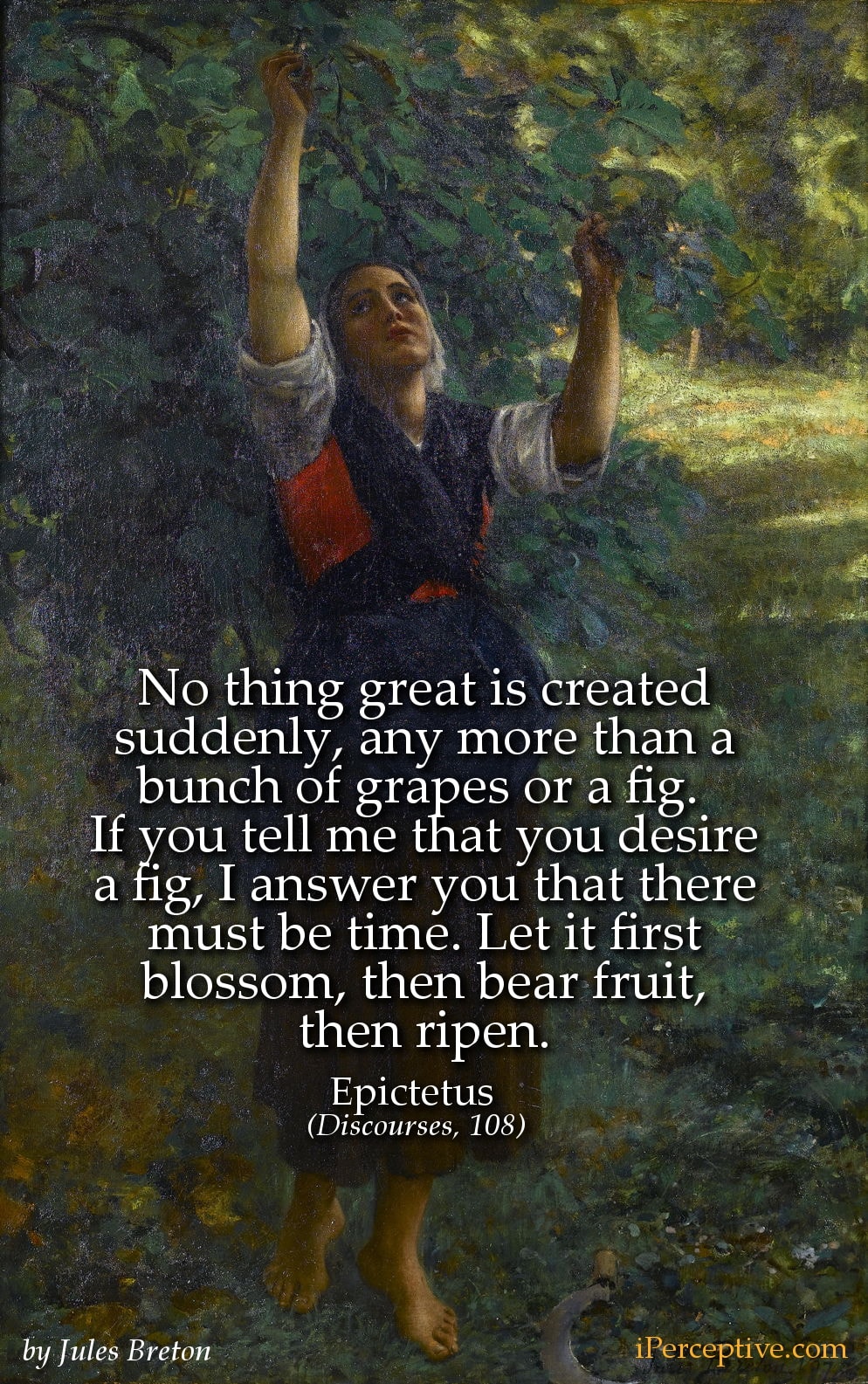 No thing great is created suddenly, any more than a bunch of grapes or a fig. If you tell me that you desire a fig, I answer you that there must be time. Let it first blossom, then bear fruit, then ripen.
Epictetus (Discourses, 108)

Acquire the contemplative way of seeing how all things change into one another, and constantly attend to it, and exercise yourself about this part of philosophy. For nothing is so much adapted to produce magnanimity.
Marcus Aurelius (Meditations – Book X, 167 A.C.E.)

Consider that before long you will be nobody and nowhere, nor will any of the things exist that you now see, nor any of those who are now living. For all things are formed by nature to change and be turned and to perish in order that other things in continuous succession may exist.
Marcus Aurelius (Meditations – Book X, 167 A.C.E.)

Is any man afraid of change? What can take place without change? What then is more pleasing or more suitable to the universal nature? And can you take a hot bath unless the wood for the fire undergoes a change? And can you be nourished unless the food undergoes a change? And can anything else that is useful be accomplished without change? Do you not see then that for yourself also to change is just the same, and equally necessary for the universal nature?
Marcus Aurelius (Meditations – Book VII, 167 A.C.E.)