All About Synesthesia and Ideasthesia 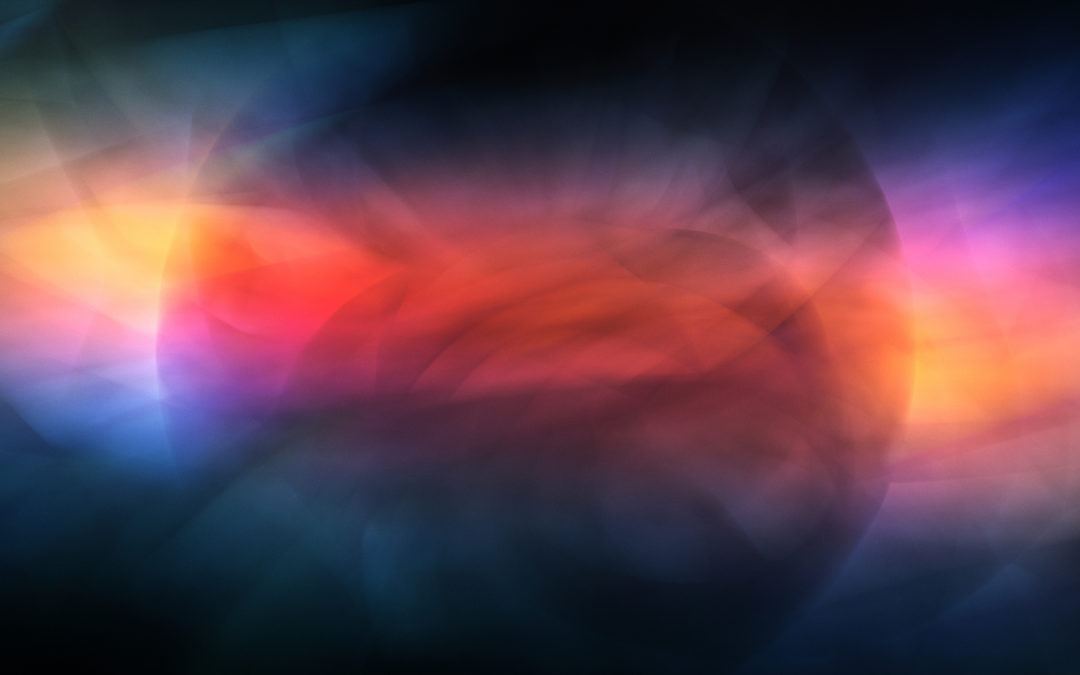 What if you could taste colors, or hear the letters of the alphabet? It might seem far-fetched to imagine, but these are common occurrences for people who have synesthesia. Synesthesia, which translates to “union of the senses” in Greek, is a phenomenon where one sense is concurrently experienced with another sense. Most humans perceive only one sense stimulus at a time, but those with synesthesia have a joint experience of certain senses together in combination. New research in this area is prompting people to reconsider the current model of human consciousness, discover where the network of senses in our brains that triggers this phenomenon is located, and philosophically question what this type of perception means for us humans and society.

The Greek philosopher and mathematician Pythagoras first documented synesthesia in 500 BC. This led him to create his idea of the harmony of the spheres, which linked the visual geometry and ratios with auditory sounds and melodies. Pythagoras also developed numerology by associating numbers with sensations that provided insight into the true nature of reality. A few hundred years later, Aristotle wrote On Sense and the Sensible, in which he describes the correspondence between flavors and colors (ex. sweet/white, salty/blue, sour/violet). Then later in 1704, Sir Isaac Newton wrote in his treatise Optics about the correspondence between octaves in a musical scale and colors (ex. violet/8th octave, yellow/4th octave). Clearly, some of the greatest minds in history were perceptive of the relationship between the senses and used the interconnection of senses to examine reality.

In modern times, research has shown about 4% of the population has some form of synesthesia. Some of the potential benefits of having this multi-sensory perception are increased memory, heightened sensory processing, and creativity. Six times as many women have synesthesia compared to the number of men and most who have synesthesia tend to be left-handed. Research indicates that 40% of people with synesthesia have inherited it from a family member.

The way it occurs is people with synesthesia experience a trigger, which is known as the “inducer,” and then have an additional sensory experience. For example, someone may associate seeing the letter L (inducer) with the visual of color brown (additional sensory experience). Another example is hearing a high pitch sound (inducer) and sensing a certain taste in one’s mouth (additional sensory experience). It should be noted, this is not sensing in the mind’s eye, which is more common, these sensations are visually seen in the outer world or physically felt in the body. In most cases, the secondary synesthetic perception is remembered better than the inducer. That is, if someone hears the name Jon and sees green, they are more likely to remember the color green than the name Jon.

There are all sorts of combinations but the most common types of synesthesia experiences are as follows:

Other examples of synesthesia are units of time (days, months) appearing like shapes, words having a taste, taste corresponding to a shape, emotions having a flavor, personalities having smells, temperatures having sounds, and movement having color.

Dr. Danko Nikolic, a professor at the Frankfurt Institute for Advanced Studies, created a new term after studying synesthesia for many years that he feels more accurately represents the phenomenon. It is called ideasthesia, which is Greek for “sensing concepts,” rather than synesthesia “unifying senses.” His research indicated that synesthesia was not a sensory-sensory correlation, but rather a concept-sensory phenomenon where the context and meaning of a stimulus creates perception-like experiences.

He reached this conclusion after doing research where images such as 0, which could be the number zero or letter O depending on the context, yielded different sensory perceptions based on the person’s interpretation of meaning of the 0 as a letter or as a number. Someone who sees numbers in color often did not see the 0 in color when it was grouped with letters. Yet when it was put with others numbers, it was sensory perceptive in the associated color. As a result, Nikolic termed ideasthesia to capture the association of stimulus and the meaning a person ascribes to it, which triggers a sensory reaction.

This differs from the traditional view of how our senses work because it has been commonly thought until now senses provided separate data to our brains, which is then translated into mental phenomenon. At times, the brain connects senses through networks of neurons in a way that unifies them or produces dual-sensation, resulting in synesthesia. Ideasthesia challenges this model by proposing the sensory experience is provoked by an interpretation of something based on context, rather than an actual sensation, and the idea comes first. Using the previous example, this means the interpretation of 0 as a letter leads to synesthesia of seeing it the color pink, rather than the individual symbol of 0 creating that sensation. It is the person’s understanding of shapes, colors, sounds, letters, numbers, etc. that prompts the secondary sensation based on the meaning we attribute to it.

Connecting concepts and sensations as done in the phenomenon of ideasthesia is an integral part of our daily lives, even though we may not realize it. For instance, it is how we learn seeing green means to go when driving. From a young age, we learn the association of red with hot and cold with blue, especially on water faucets. The network of senses that creates ideasthesia is also apparent in language where people can create metaphors based on sensory associations: her touch was like a burning ember. A sensation is initiated because there is a mental concept linking touch and burning ember.

Ideasthesia is also crucial to art, which relies on a relationship between the conceptual and emotional. Linking the concept and sensation is what creates masterpieces. When there is a link between the idea being conveyed and the aesthetic, people are triggered to have a sensational response. This happens when lyrics mesh well with a melody or the theme of a painting is conveyed with tones that match it. Art demonstrates ideasthesia by demonstrating that conception of the world and sensory perception are deeply intertwined. Some may even argue sensation and conception cannot exist without each other, for without conception sensory experience would remain undifferentiated.

Impact of Synesthesia and Ideasthesia

Synesthesia and Ideasthesia continue to prompt novel ways of thinking and being in the world. On their own, abstract concepts do not produce sensation, but when someone with synesthesia is able to attach an abstract concept to something concrete, like a color, smell, taste, or movement, they tend to remember it more clearly. Understanding how these connections enhance sensory perception, increase memory, and make abstract thinking more relatable could be very influential in education, particularly for children learning abstract concepts for the first time. Attaching meaning through the senses may also foster creativity and originality in one’s perception, pushing the boundaries of imagination.

New research on synesthesia and ideasthesia is shifting the mind-body disconnect that has been the dominant paradigm since the scientific revolution. There may not actually be disconnection between sensory perception and ideas after all. This revolutionary idea calls for a contemporary revision of both psychology and philosophy. Still left to be discovered is how Synesthesia happens in the brain, where the neurological networks lay, and what makes certain stimuli evoke certain sensations. Cognitive psychology, biopsychology, and depth psychology may have to work together to answer these questions. Meanwhile, philosophies can begin to tackle the questions of the nature of perception and what this means for the understanding of oneself and the world around them.

We are left to wonder: is synesthesia the next level of our multi-sensory physical existence?