What is N,N-Dimethyltryptamine? (DMT)

DMT is an acronym for an chemical substance called N,N-Dimethyltryptamine.

It makes you go to different dimensions within yourself and the universe, sometimes occasioning a mystical experience accompanied by dynamic and highly vivid hallucinations. DMT is a compound found in many parts of nature, in the animal- and plant-kingdom alike, including in your drugstore of a brain.

Many people report that when smoking DMT that they enter into a deeper reality than the one we are mostly familiar with with our five senses.

DMT can be inhaled, injected, vaped or ingested orally, and its effects depend on the dose the psychedelic voyager decides to take. When one smokes (inhales) this powerful entheogen, it lasts for minutes (5-20) compared to if one drinks DMT in the form of ayahuasca, which can last for many hours. The reason the tryptamine substance behaves differently when one ingests it orally is because of the MAO inhibitor, as without it, the body hastily metabolizes or breaks down the orally ingested DMT. This results in no hallucinogenic experience because it is assimilated into the body.

Terence McKenna famously gave the account of the experience of “breaking through” into this deeper reality or alternative dimension when smoking DMT.

McKenna also called DMT the most potent psychedelic there is, and the magical thing about it as I mentioned above is that unlike many other substances and psychedelics, after the DMT trip, one is almost instantly back to ones normal functioning or back to ones baseline.

Well probably because the actual chemical substance DMT is such a familiar and natural substance already existing and moving around in our bodies.

McKenna is also famous for mentioning some sort of intelligent entities in the DMT world, entities which he cleverly called self-transforming machine elves in hyperspace. These are supremely intelligent beings that one meets when smoking DMT. They communicate through visual language by instantly manifesting objects before each other.

They also seem to be quite playful according to McKenna and many other reports, as in they want to play with you by communicating through this visual field of language.

What happens when you smoke DMT?

One explanation is that your sensitivity is boosted to hyperdrive and you become aware of more dimensions than you can psychologically handle.

Our everyday world and our senses is but a window into reality. There are many windows of different forms and shapes, color-stained, transparent and many more too bizarre to even imagine.

What we are experiencing now is a fragment of the universe. Though don’t be discouraged, for within this fragment the totality is also experienced. That is of course if you have the eyes to see it. If not you’re doomed to believing yourself to be a “person”. You are essentially not merely a person, but more presence.

But this isn’t something your local priest or your parents ever teach you. They all address you as a person, you are more than that limitation upon consciousness. 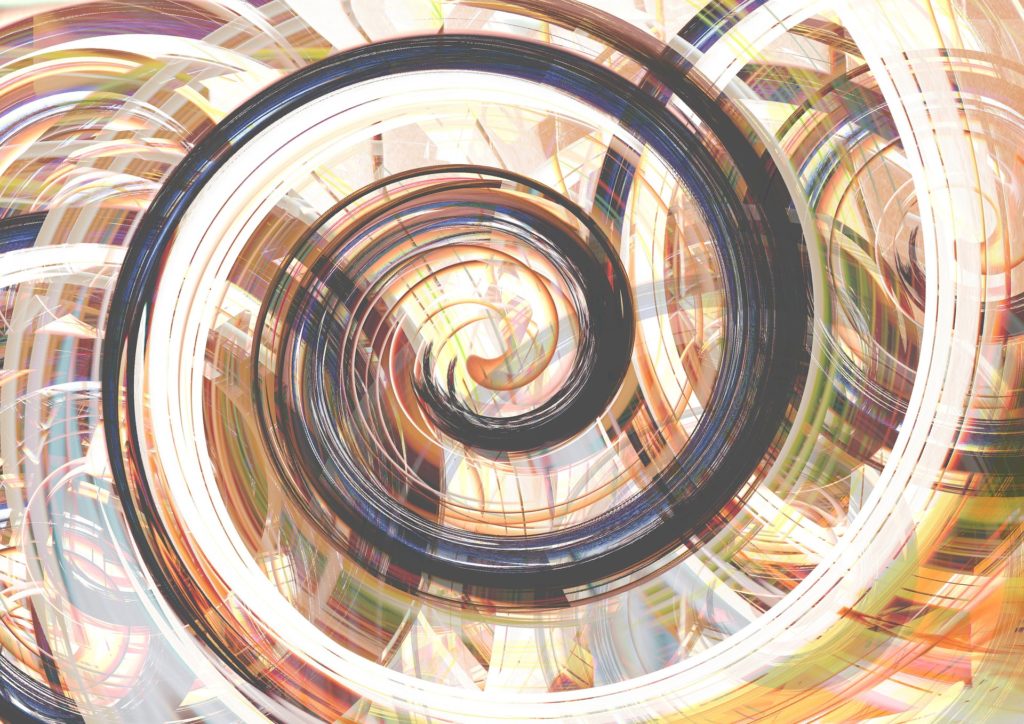 The Significance of Smoking DMT

What can smoking DMT do for this straightjacket of a concept/identity/self-image that most people are living with?

It can make you realize that life isn’t all 9-5 jobs, marriage, reading the papers, watching youtube, getting laid, going to the gym, eating sushi, being a good parent, raising children and being a good citizen. Though these things can be nice in and of themselves, they hardly compromise what life is “really” about. Why?

Well because there are many more dimensions out there left to explore. Dimensions which aren’t necessarily out “there” but also within you.

Its all about your openness to reality.

If you feel that you want to smoke DMT to become enlightened, that isn’t always the right attitude or a good plan. It is better to enter the DMT realm with fresh innocent eyes. Don’t expect too much. Not even the meeting with these so-called self-transforming machine elves which McKenna always rants about.

Simply be empty and dance with it.

If you now do decide to enter the DMT realm, you should be careful to not do it in unsafe, unsupportive or tense surroundings. Always strive to have a nice relaxed setting for your voyage into the meta-realms of consciousness.

In 2010, Dr. Rick Strassman created a documentary called DMT: The spirit molecule, in it a various array of people from many walks of life gave their own impression, experience and take on this powerful substance.

DMT for all of them was incredibly profound and wasn’t a substance to be taken lightly. It could transform ones perspective and attitude towards life and existence.

The Dao’s Attitude towards DMT and Spirituality

DMT can indeed be used as a means of furthering ones understanding of nature and the phenomenal world. It can give you rare and powerful insights into the nature of reality, by boosting your sensitivity into the maximum. You become aware of more subtle dimensions in space and time, name and forms.

You can even meet and communicate with enlightened beings who have themselves ascended into the very heights of consciousness. Immaterial beings which may or may not aid you yourself in your own spiritual discovery. 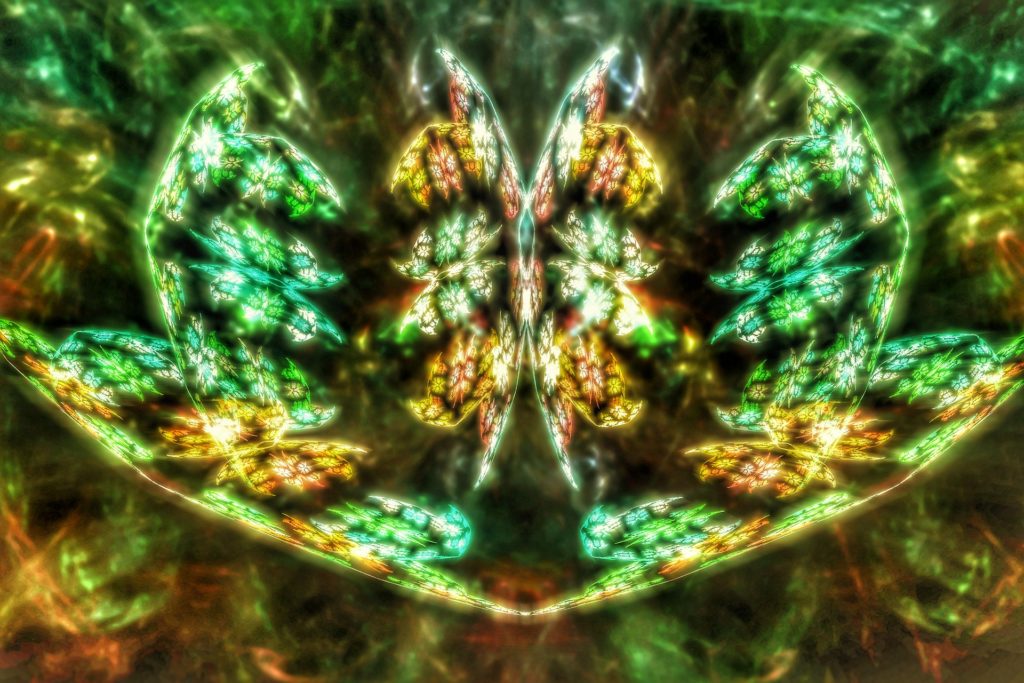 The thing about an enlightened being, is that they need not be human at all. They can take many different forms, though in essence they essentially point to the same formless substrate and womb of existence.

Namely the Supreme Being.

The nameless intelligence breathing sentience into all manifestation.

This Supreme Being is present with you at this very moment, it is looking through your eyes, though you may not be aware of it.

In fact you and it are not separate, there is no “two” in this profound seeing.

What one imagines to be ones separate self is merely a play and a dream. It isn’t fundamentally a reality, the only thing that is real is consciousness.

Neither atoms, nor quarks nor matter or spirit or gods or heaven or hell or what ever you want to conjure up, is real in itself, except in relation to consciousness.

Well that is something we can explore further more here at Nirvanic Insights!