What is Mysticism and Mystical Love? 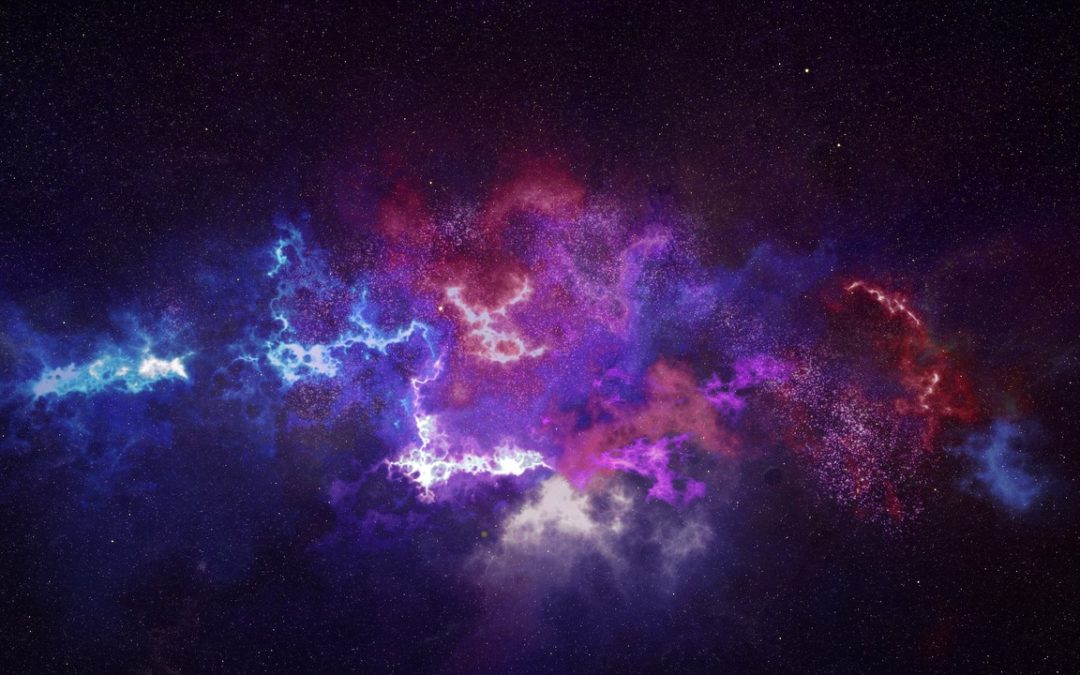 Mystical love is the the love that a mystic has towards the supreme being. The supreme being is not some abstract daddy up in the skies, but the supreme being is existence, formless and ageless permeating the universe at all times. It has no distinguishable qualities, it is the eye of consciousness. Mystical love is the love a separate self cultivates towards that pure nexus of reality, he finds himself mesmerized by its subtlety and beauty, and finds himself ultimately dissolved in its ineffableness.

The love of a mystic is one of the highest forms of love, resembling that love that parents have towards their children. Universal and unconditional.

Who is the mystic?

The mystic is an awakened being who has dissolved his illusion into the reality of god. He is spiritually unhindered by the state of his bodily and mental limitations, the mystic is a buddha and a buddha is a mystic. The mystic belong to no creed, though they express themselves in different colours and through different backgrounds.

The mystic is someone who has seen the glory of his or her own consciousness, and thus been mesmerized by its supreme elegance and simplicity. She has realized herself beyond any intellectual or even emotional doubt; the truth of her existence has become her salvation and remedy.

Here are some examples of luminous mystics:

Meister Eckhart was a powerful Christian mystic who through his sermons managed to deliver great timeless wisdoms. He was a mystic of the highest order alongside the likes of Ramana Maharshi. He knew that life was derived out of the supreme principle, and the best way for a human being to reach this supreme being was to make ones heart into a sanctuary for divine love.

“Therefore sanctification is the best of all things, for it cleanses the soul, and illuminates the conscience, and kindles the heart, and wakens the spirit, and girds up the loins, and glorifies virtue and separates us from creatures, and unites us with God.” – Meister Eckhart

Ramana Maharshi was an advaitic sage who propagated the method of self-inquiry. This teaching or method accompanied with silence was what Ramana Maharshi proposed to be the most effective way of self-realization. Through asking that question at the age of 16 was how he came to recognize the eternal nature of reality.

I cannot show you God or enable you to see God because God is not an object that can be seen. God is the subject. He is the seer. Don’t concern yourself with objects that can be seen. Find out who the seer is… You alone are God. –  Ramana Maharshi

Kabir was a 15th century weaver and mystic who through his poetry bestowed upon the world some great spiritual ruby’s. He was a great soul who strived to build a bridge between Islam and Hinduism. In my heart his mere existence and poetry successfully did that, even though the rest of the world was still separated and divided in these religious aspects.

Kabir expressed his longing for the supreme and the timeless in spectacular eloquence and beauty.

Arise from slumber O Kabir, divest yourself of the rubbish deeds
Be focused and illumine the path on which you were meant to tread – Kabir

Heraclitus was a mystic philosopher who in the 6th century BCE, proclaimed some universal truths in his Greek mother tongue. He was the undisputed master of paradoxes and he became a witness to the one LOGOS which enlightened his spirit.

He who hears not me but the logos will say: All is one. – Heraclitus

What is mystical poetry?

Mystical poetry is an expression of longing a separate self entity has towards the formless ultimate being. The Supreme Lord of the universe is the primary object of every mystical poem. It’s about the personal individual becoming universal. It’s about biological life becoming eternal life. Its about the radiant love and grace of that unspeakable one.