What is the Essence of Spirituality? 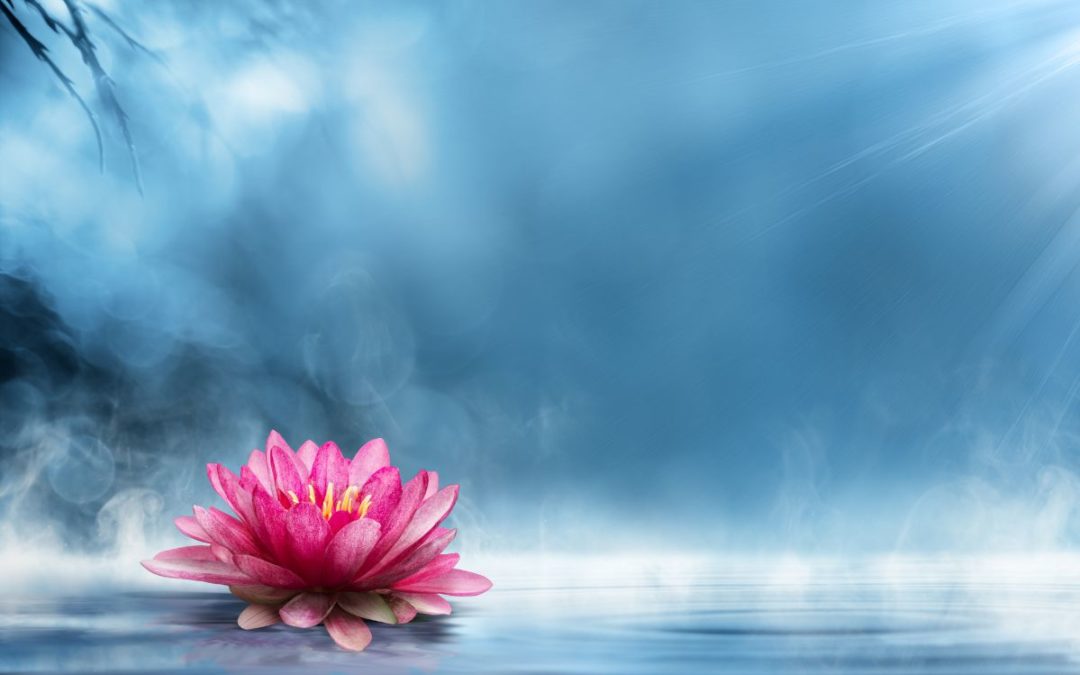 “Some of our richest days are those in which no sun shines outwardly, but so much the more a sun shines inwardly.” – Henry David Thoreau

The essence of spirituality is to know yourself as presence instead of merely person.

Spirituality is to discover the sun that shines perpetually within. The root consciousness which gives birth to existence and all types of experience that come with it.

When one is completely present and aware of presence itself, this is the moment of self-realization. The moment when the sun within is shining fully without any psychological noise or distortion in your subjective experience.

Presence is contrasted by person, as was alluded to in the intro, and a “person” or rather the “personal state” is nothing other than a conditioned state of mind, a state of mind which society and human inclination towards delusion gives rise to.

Moreover, a person is a limited state of consciousness that more often than not makes the original sense of presence a prisoner of its own reality.

The primary goal of spirituality is to transcend these lower forces which personhood, identity, ego play a big part. To move from person to presence is the name of the game.

Spirituality is not really about other immaterial beings, crystals, stories, spirits, trolls, faiths, fairies and myths. Though these things and forces may exist in their own right, it is not the main concern of spirituality. Genuine spirituality, according to my own understanding, is to come to know yourself as a expansive field of awareness and not only a mental and physical organism that lives, breathes, eats, shits, procreates and then dies on this lovely blue-green planet we call Earth. 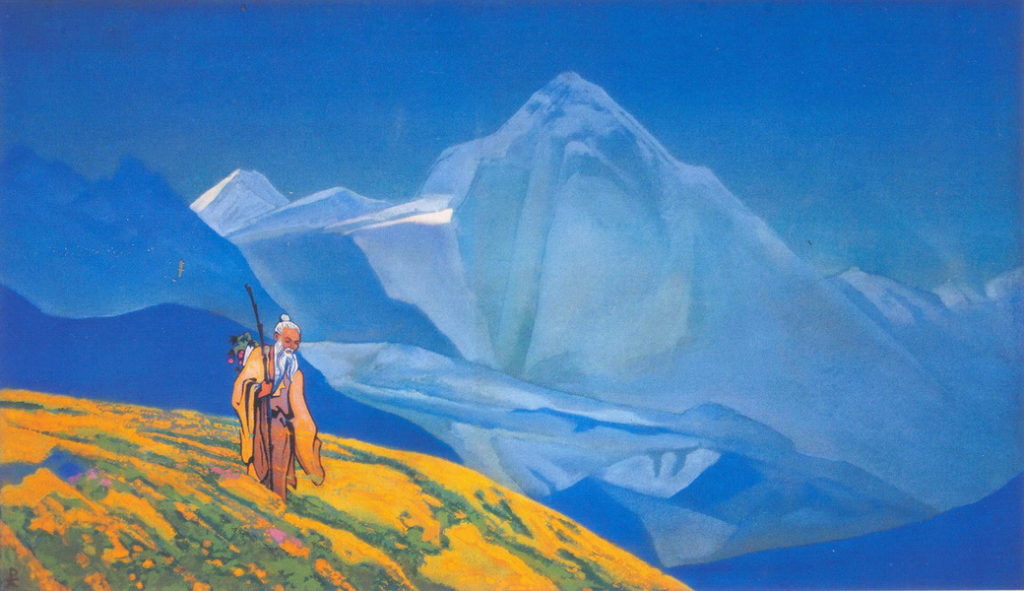 Not that being alive and walking around on this magnificent planet in a physical vessel made of blood and bones is not awesome in its own right. It is indeed supremely awesome.

However when the spirit gets too trapped in identification towards the body, ego and illusion (essentially of its own playful making), it is time for this being to wake up to the true reality of herself.

One essential insight that arises for the genuine spiritual seeker is the realization that everything is passing. Everything changes. All phenomenas undergo transformation in some way or another. Genuine spirituality attempts to point to the one thing in existence that does not change. The source of consciousness. The real self. The unconditioned state of presence.

Another insight that arises naturally is that there is an underlying mystery to life and the universe. A mystery that oftentimes is being overlooked or blocked by the psychological ego mind. A strictly materialistic view of the universe can also hinder the subjective experiencing of mystery and awe towards the universe and the spirit.

A third insight that most often comes to the seeker of truth is that they are not merely or fundamentally the physical body and the psychological mind. They sense that their essential nature is prior to those “objects” of perception. This is when the seeker finds his true identity as presence. Simply being here.

So what is truth?

Is there really a true reality which is unbound and unlimited by any limitations that the body-mind can impose upon it. If so, how do we know? Aren’t we always bound to this body and mind until the end?

In a sense we are. In another sense, we’re not. Life is paradoxical. You are and you are not.

Essentially the spiritual end-game is to see yourself as immaculate awareness.

To have dissolved in silence thus making it your essential being

The spiritual quest is to overcome all redundant notions about life and to be life itself. Unfiltered and immediate with the body as a vessel.

To live life directly and totally instead of through the myriad of projections about it.

To live freely and happily as what you are.

In conclusion, spirituality is a process of discovery of your essential unconditioned nature.