3 Wisdom Stories on Knowing Yourself 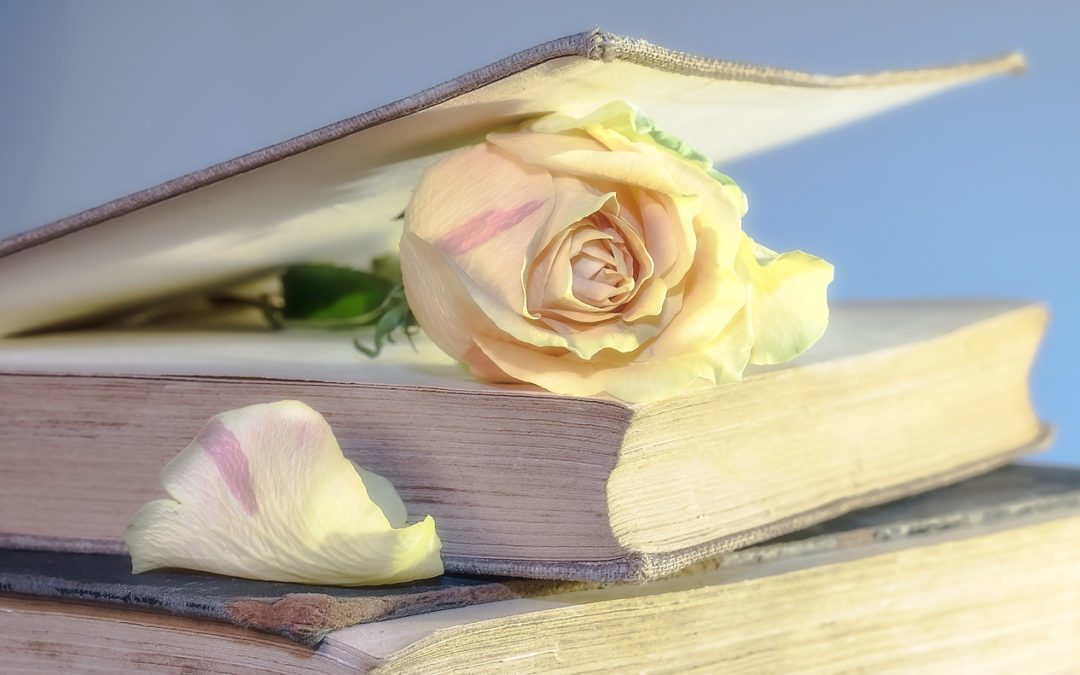 Sometimes we are lost. Lost to ourselves and others. We simply don’t know what to do, who to be, what to be. Life seems like a conundrum and a problem that needs to be solved.

There are times we need guidance and advice. Guidance and advice in the form of storytelling, stories and myths has existed before civilizations began and for all types of peoples in the world. In this article I’ve decided to share three stories of wisdom that focus on knowing thyself.

The Ghost who was Afraid

There was once a ghost that had the wondrously peculiar ability to scare itself… This was indeed a most special ghost, because ghosts in general have the sole purpose of imposing fear unto all that are non-ghost entities. This special ghost was an exception.

Once in a while he would pass by a mirror in a house that he haunted and would get utterly terrified by himself. This ghost saw itself for what it truly was.. And what it was, was simply nothing. It had no substance; it was like a shadow that inhabited space where light was absent. The realization of this made the ghost terrified. It didn’t exist… It only existed insofar as the consequences of the fear it could manage to spread.

Darkness has no substance in and of it self. When light shines, dark is no more…

A cat walks and suddenly stops. It turns its head to the left and sees a mouse incapacitated, stone-like and unable to move. While at the same time it hears something that makes it turn its head to the right.

On the right there’s a mouse that’s fully alive and sober. The cat now thinks to itself and decides that it should take the mouse that is easiest prey. So it shifts its focus to the unmoving mouse and begins its approach carefully, not making any unnecessary moves that could scare away the mouse. While it got closer and closer, the cat had a bad feeling about the whole thing. This mouse had no odour, it was simply too lifeless. Something about that mouse was not right. When the cat was closing in, it jumped on the mouse and attempted to break its neck in order to be done with it.

The first bite on the neck of the mouse, the cat was terribly confused. There was no flesh, no bones, no blood… Only rubber. The mouse wasn’t real, it was a fake.

While realizing this, it immediately focused its gaze to the right, in order to locate the mouse that obviously was alive, but to no avail.

That mouse was far away.

A rose blooming in the summer haze asks no questions and raises no objections.

It fulfils its nature and becomes what it is. It has no desire to become a lily or to get rid of its thorns. It simply wordlessly but divinely declares that it is. And what glorious wonders roses truly are.

Have you ever heard of a rose that wanted to become a sunflower?

Or perhaps a sunflower that wanted to become a rose?

Can you see then why ol’Seeker is so troubled when a heavenly flower like you has been led astray and wishes to become something other?

Not that I bear resentment for other things, but I realize that they are not you and you are not them.

So then, listen to ol’Seeker and dive deep into your own existence and blossom into your heavenly flower without question and objections. So that the godly shrine within your heart shall ever water the flower of heavenly grace without end.

Know thyself and be happy